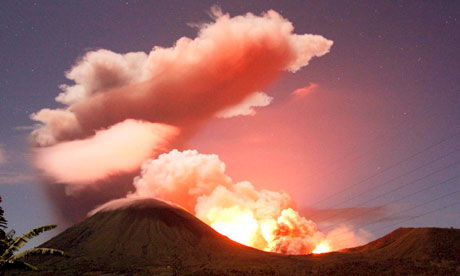 Mount Lokon in Tomohon City, North Sulawesi, erupted at 5:10 a.m., local time, on Monday. A loud boom was heard and lava was shot 2,000 meters into the sky from the Tompaluan crater. The ash cloud reached to the south and south eastern parts of the city. Authorities are distributing face mask as Mount Lokon is still sending a plume of ash into the sky. People should stay away from the crater (2.5-kilometer radius) since the Mt. Lokon’s volcanic activity is a level 3 alert. 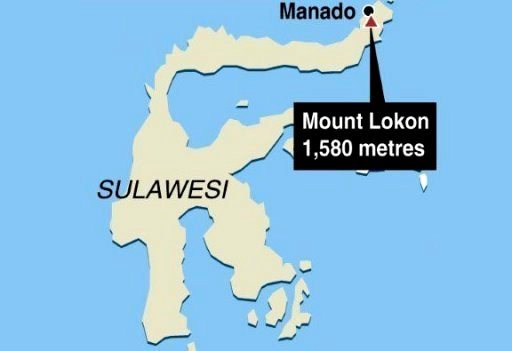 Back in July 2011, the status was once raised to alert level 4. The last eruption, caught on the video, occurred on Wednesday last week, March 20 2013. – The Jakarta Post