New York has an eternal flame.

However the source of this flame is a mystery.

The eternal flame in New York was said to have been lit thousands of years ago by Native Americans and has been kept alight by naturally formed gas. 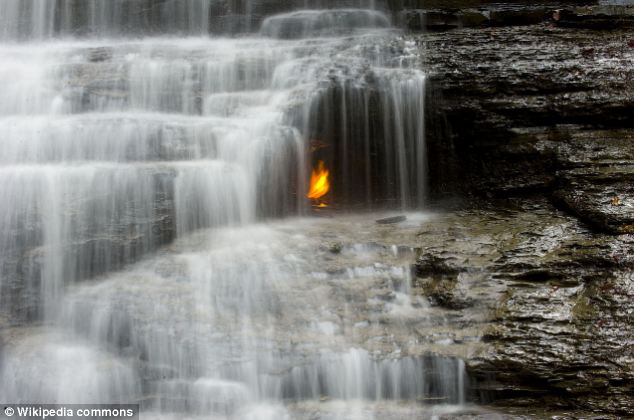 Yet researchers from Indiana University have discovered that the way the gas is produced is different to what was first thought and are unsure of the source.

The rocks underneath the Chestnut Ridge County Park aren’t hot enough to produce this gas, which means another process is producing the gas that’s keeping the flame burning.

But they have not been able to identify exactly what the process is. 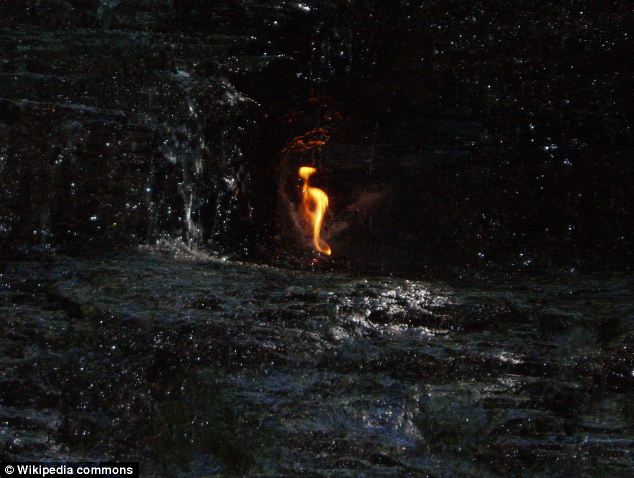 By measuring the size of the flame, the researchers were able to determine how much gas it needed to burn. 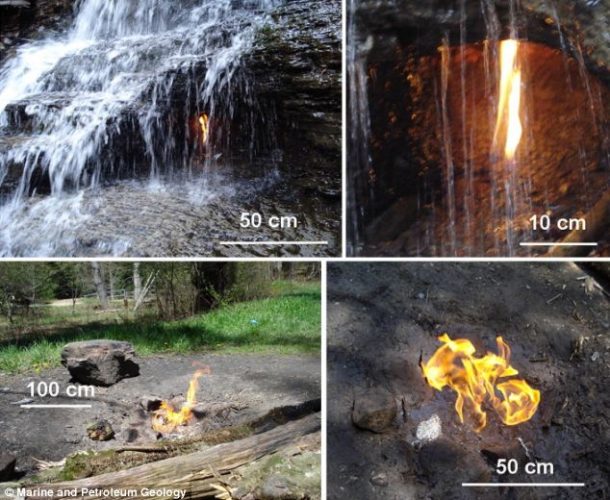 Although there are thousands of eternal flames around the world, many are man-made for religious purposes or in honour of famous people who have died, such as President Kennedy at the Kennedy Memorial.

However, natural occurring flames are rare because the gas and flame need to live in a specific environment to make sure the gas isn’t burning away or destroyed, and the flame doesn’t go out