While checking at a sinkhole in Philadelphia, a man discovers a freeky  pool of what looked like green ooze. Is it radioactive ooze? 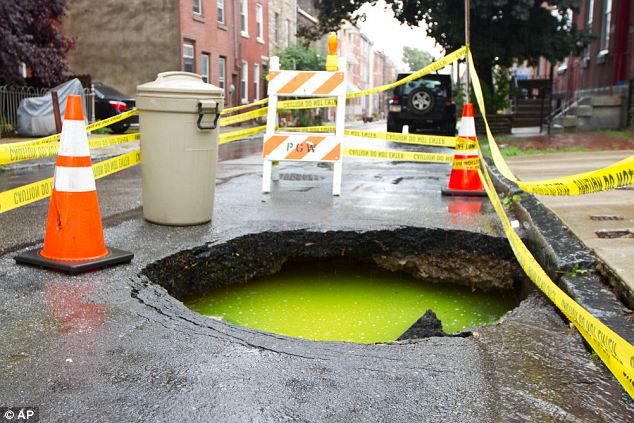 The sinkhole which openend last week filled up with this mystery ooze only days later. 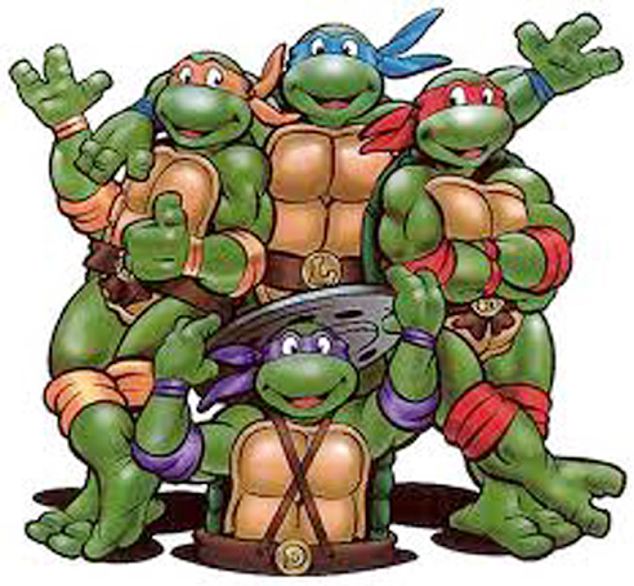 This weird green ooze found in one of Philadelphia’s sinkhole reminds me of the ninja turtles, these four pet turtles on which a barrel of glowing green radioactive ooze was spilt in New York City.

But where does it come from?

This green ooze spotted in the Northern Liberties district of Philadelphia is quite unexpected and suspicious. It seems that similar sinkholes form every year and appear to be moving down the road.

Fortunately, it turns out that it was just a fluorescent dye, which helps workers determine the origins of sinkholes. The dye is safe, non-toxic and biodegradable. I’m happy that the people of Philadelphia are safe.