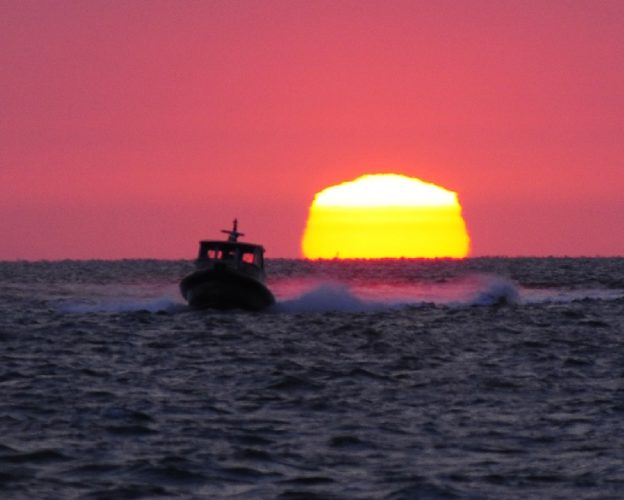 Missing man after ground slide on the American River near Sacramento, California – CBS