This post is a compilation of sinkhole formations that occurred within the last 5 days. There were some large as well as some medium cave-ins that sometimes even blocked roads. We keep you updated on strange phenomenon and mysterious things happening in the usa but also around the world. Hope  you enjoy this! If so, follow us on Facebook and Twitter! 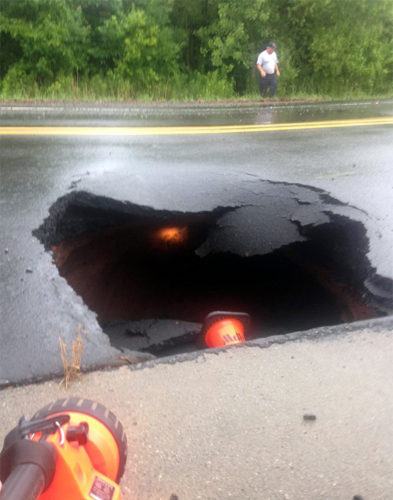 Sinkhole near the Pheasant Branch Conservancy in Middleton Wisconsin – NBC 15 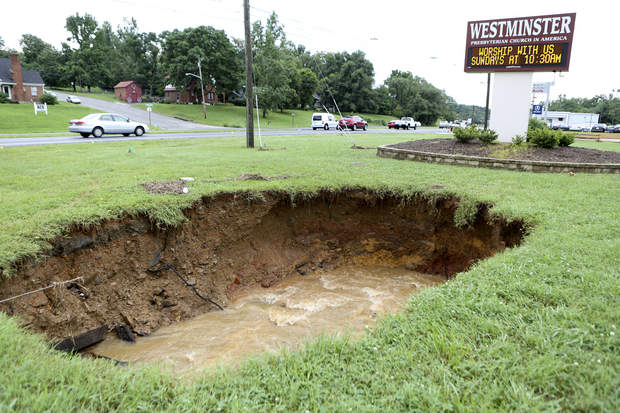