The ride is on! A gathering of bikers (2 Million Bikers to DC) are riding to DC on 9/11 in memory of those who died in the attacks and those who died seeking justice for American deaths. They do not have an event permit, but are riding anyway! 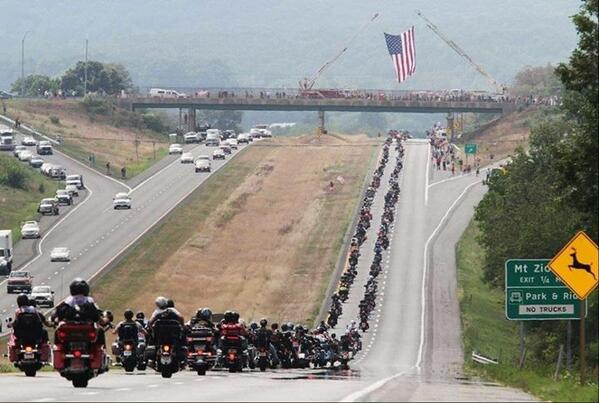 Organizers of the 9/11 2 Million Bikers to D.C. march are moving forward despite reportedly being denied an event permit.

Indeed, there is another march planned in DC for that date: “The 1 Million Muslim March” or “Million American March Against Fear”, which is being promoted by the American Muslim Political Action Committee (AMPAC). Well, I do not know which one is best. They will probably have a great party and commemoration day together. Can you imagine 3 mio people more in DC! Amazing! 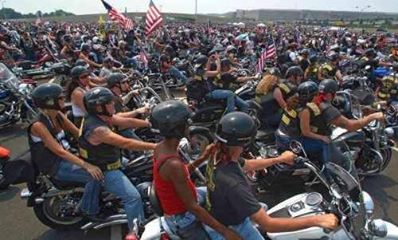 Both groups applied for event permits.  AMPAC received their permit.  The bikers didn’t. 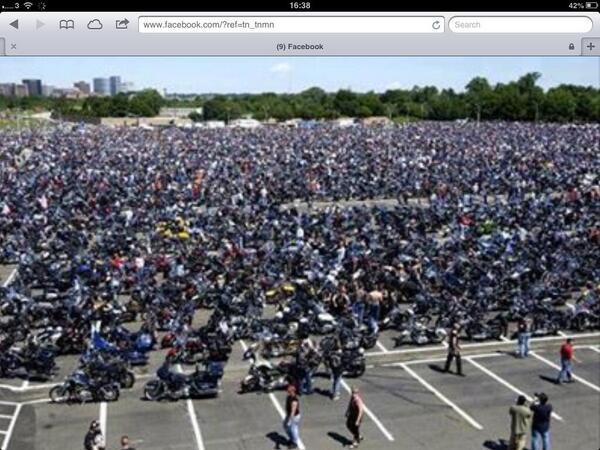 The bikers are riding anyway!!!! Safe travels to all. For more pictures follow this link!