This aerial footage gives an overview about the catastrophic floods that occurred in the state of Colorado on Thursday 12 2013. 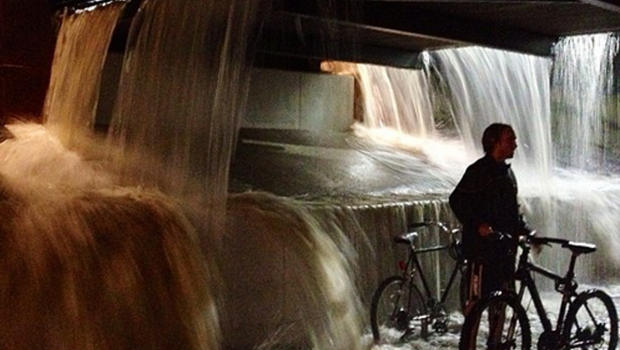