Fences and walls are often built along country boundaries. Now Bulgaria wants to build a 30 mile long wall along the border with Turkey to prevent refugees to illegally enter the country! 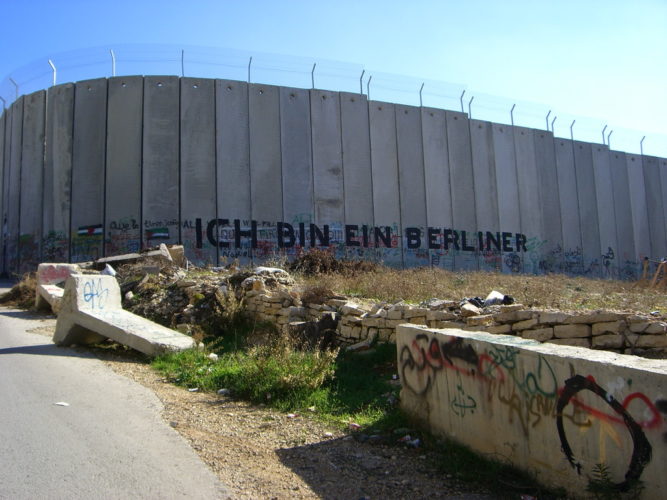 Israeli West bank barrier – Photo: http://en.wikipedia.org/wiki/Israeli_West_Bank_barrier
The country’s defense ministry of Bulgaria has announced that his country will build a 30 mile long wall along the border with Turkey. Doing so, they want to force the flow of Syrian refugees leaving their country (civil war) to come into the country, at the official border crossings, where they will be better received and recorded. Hopefully, it’s not a new way for racial segregation. Source: Norway Today
Follow us: Facebook and Twitter
Product for you

How to Study for Your History Exam

Keep Your Remote Employees Connected with an Online Time Clock

How to and Benefits of Meal Prepping