A compilation of strange news feed!

Rancher Cliven Bundy of Bunkerville became a symbol for conservative Republicans in April, particularly among the Tea Party movement, for his longstanding defiance of court orders to remove his cattle from federal land. Now a Nevada Congressman seeks probe of armed militia operations at Bundy ranch.

Is this really a pig in this video? If yes, it really has an old man face!

Superbugs are everywhere and are getting worse year after year.

Food aid is not about feeding the poorest!

The Oregon tuna is radiated by fukushima disaster!

A gene responsible for the effects of marijuana may explain why some people are naturally happier than others. 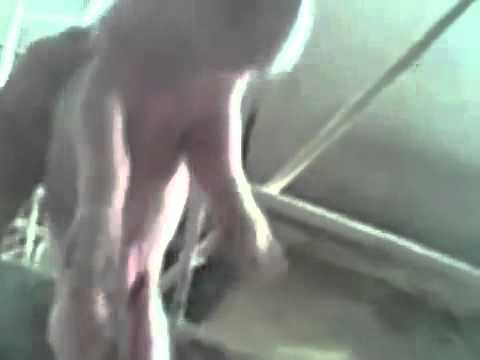 What are these mysterious lights spotted over Cincinatti, Ohio?

An entire star cluster was thrown away from its galaxy! Wow!