Total eclipse of the sun will occur in Northern Norway and Faroe Islands.

A total solar eclipse is set to take place over Europe next month. 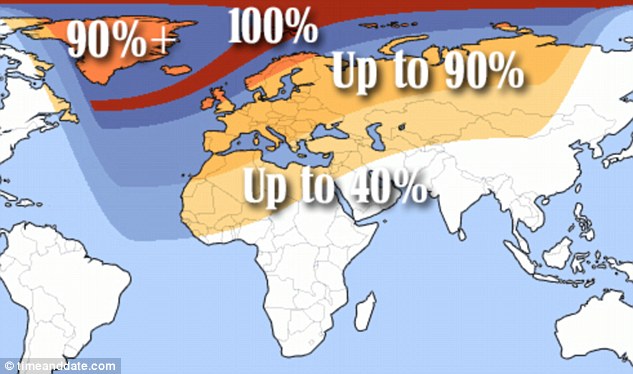 According to specialists, this is the largest sky event of its kind since 11 August 1999.

The next European total eclipse is forecast for 2026. These are the shadows of leaves from a tree during a solar eclipse: 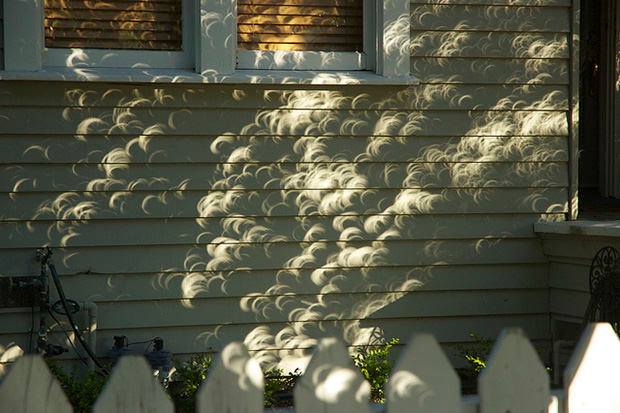 March solar eclipse may cause power supply glitches across Europe.

Have you ever wondered why the moon is perfectly blotting the sun during a solar eclipse?