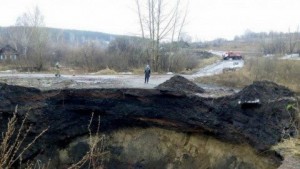 Two giant craters have opened up in a mining village in Siberia within one week.

The largest sinkhole is 20-meter in diameter and 30-meter deep and concerns locals as they could end up swallowing their houses! 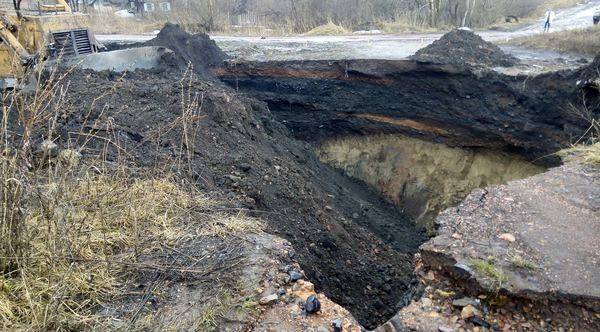 Two craters have recently opened up in a mining town situated in the Ordzhonikidze district of Siberia, one on April 13 and the second on April 19, 2015. 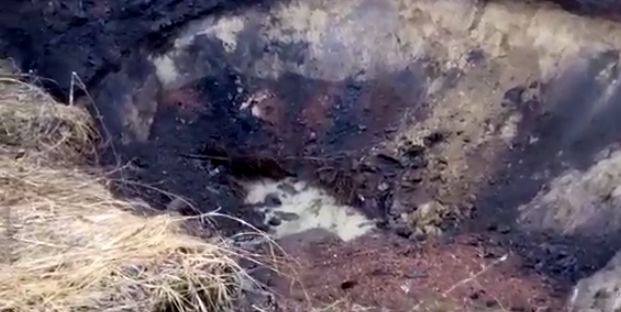 According to Novokuznetsk News, the authorities tried to hide the information about these giant sinkholes. 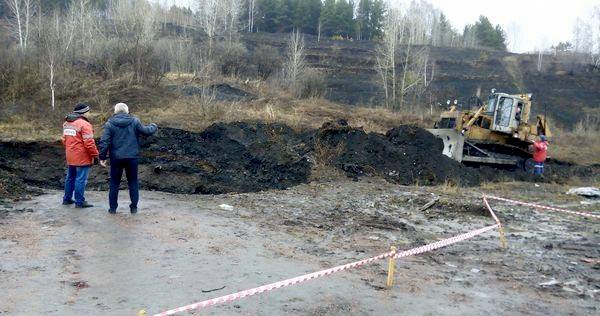 Next to this Earth crack, there’s a family living – 8 with 5 children. Despite the obvious danger, the relocation of the Sharifullina family is still pending.

The cause of the giant hole is most probably underground tunnels of abandoned mines in the area.