The Etna volcano in Sicily is in an intense phase!

Watch one of the most famous volcanoes in the World spewing its lava at night! It’s eerie!

The new Etna eruption has started five days ago. 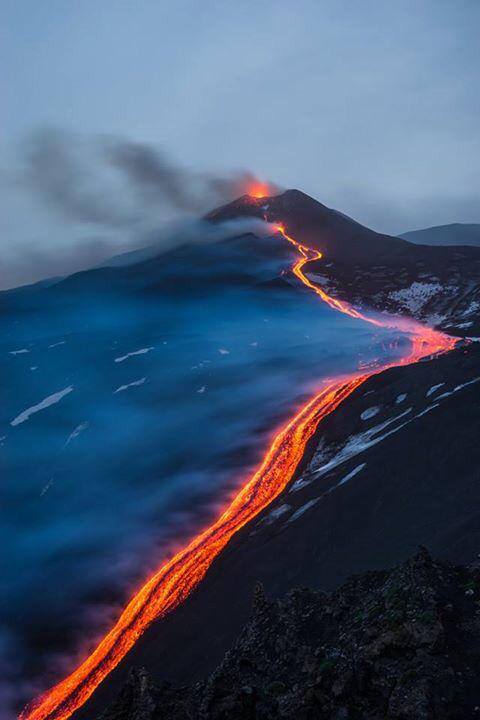 The videos and pictures show the streams of lava flowing down the side of the volcano at night. 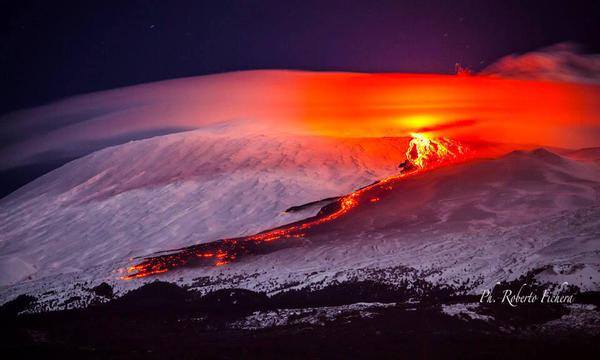 The Sicillan volcano is Europe’s most active. 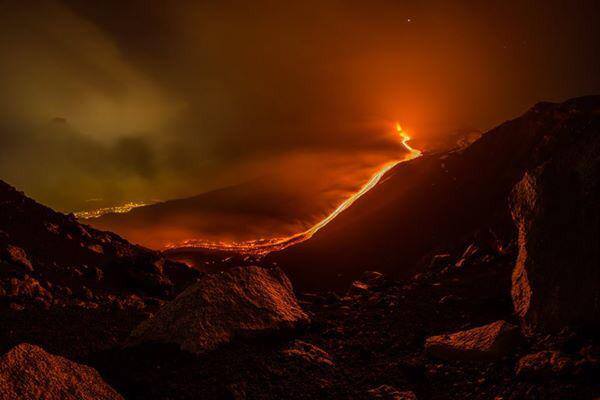 Although posing no threat for the residents, authorities adopted emergency measures. 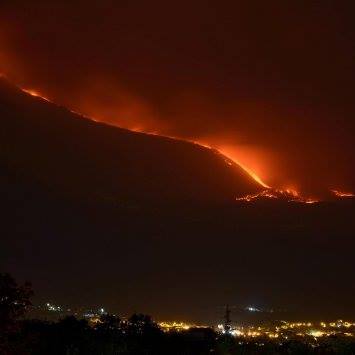 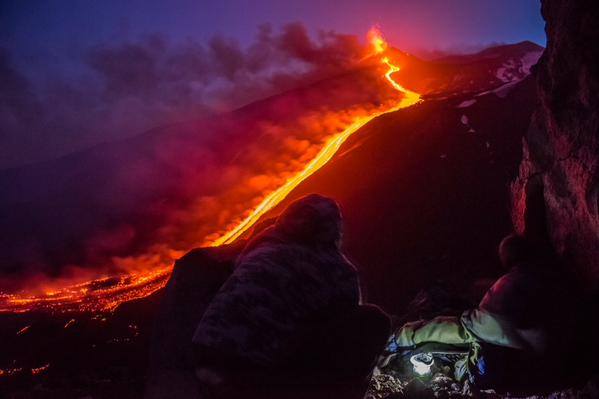 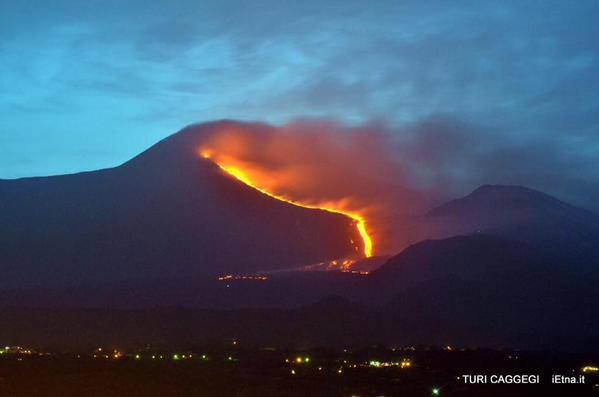 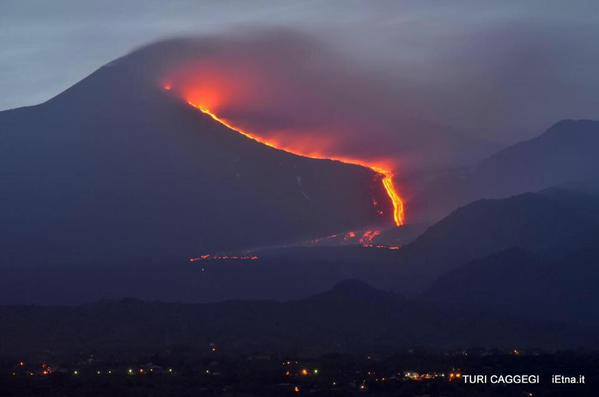 Awesome night pictures! And imagine the raging noise right now over there!