Last night, the Wolf volcano, on the island of Isabela, erupted for the first time since 1982!

Look at these great shots of the eruption below! Awesome! 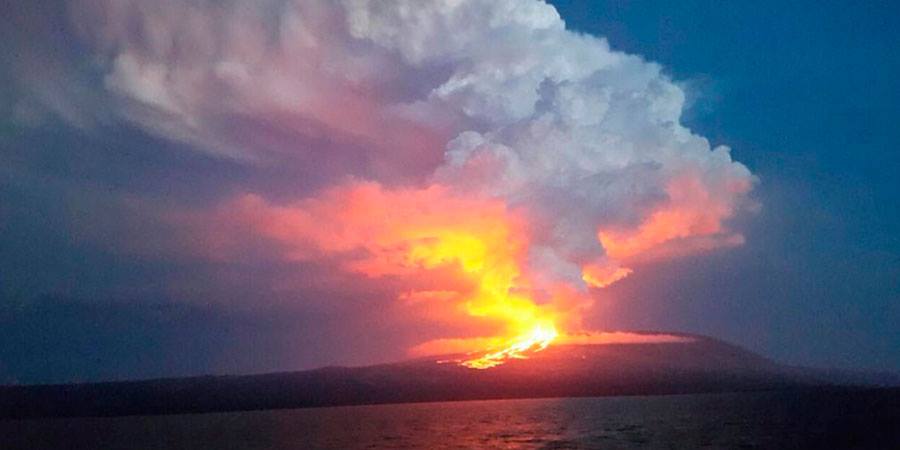 Last night, a volcano on the island of Isabela, Galapagos Island, has erupted for the first time since 1982.

Wolf produced both lava fountains and lava flows which is common for a shield volcano from this kind. 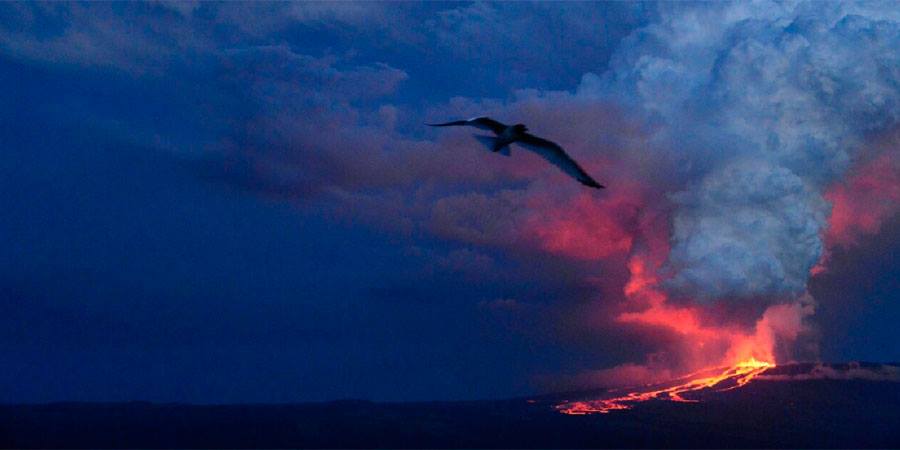 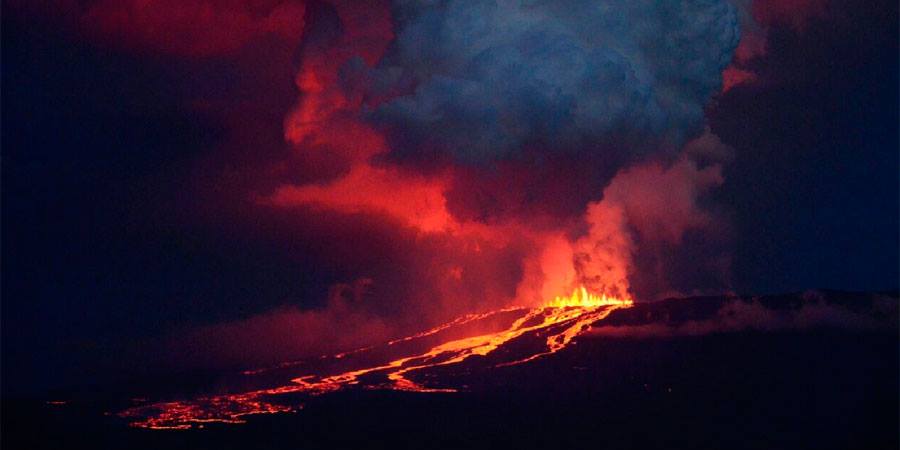 According to the direction of the Galapagos National Park, the Wolf volcano is not threatening the only population of pink iguanas (‘ Conolophus marthae ‘) in the world.