A giant fire rainbow appeared in the sky over Bangkok on June 9, 2015.

Many users of social networks say this iridescent cloud could presage an anomalous natural event, like an earthquake. Well hopefully not! 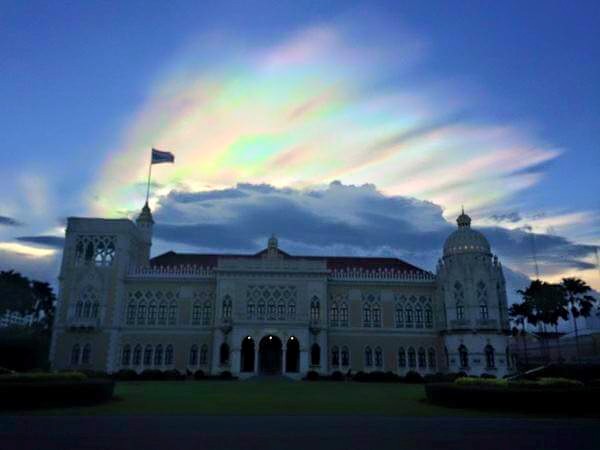 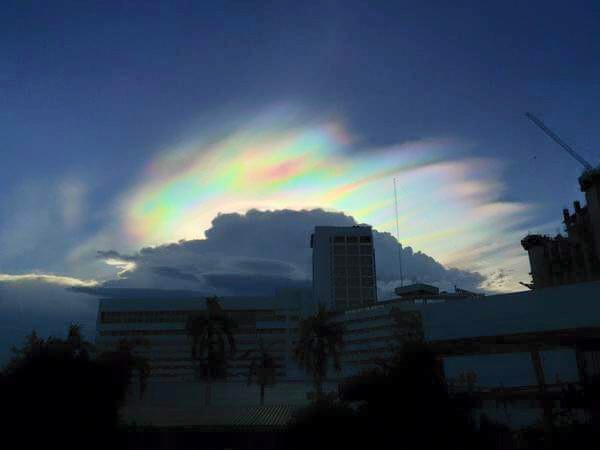 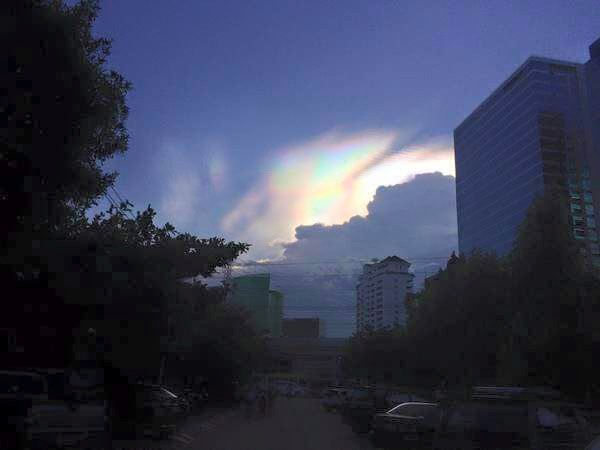 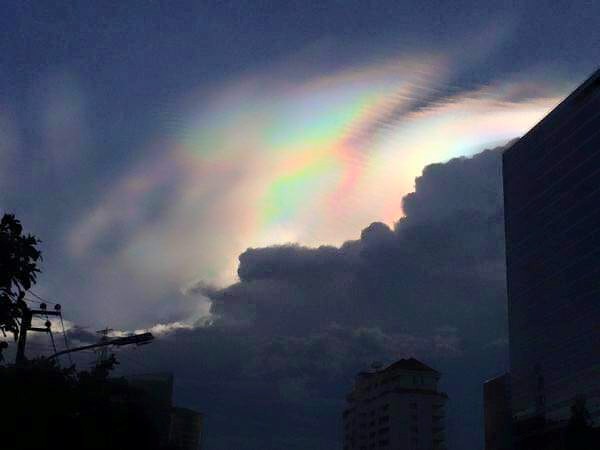 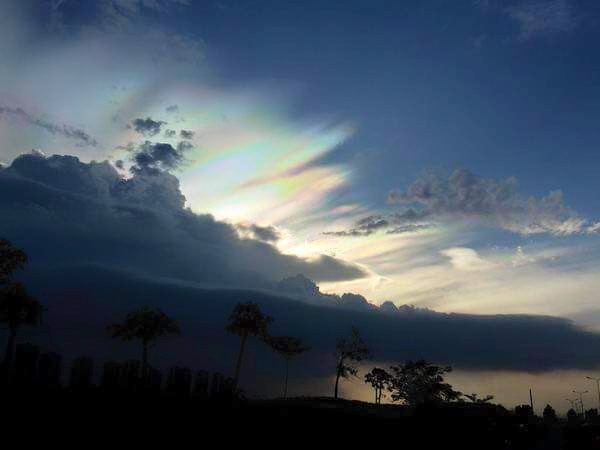 Such clouds have been witnessed and filmed just before apocalyptic earthquakes in China.

But in any cases, this is an amazing sky phenomenon.