Wow this is wild! And it looks like snow!

Watch amazing pictures and videos of an extreme and apocalyptic hailstorm that hit Custer, SD, on July 27, 2015. 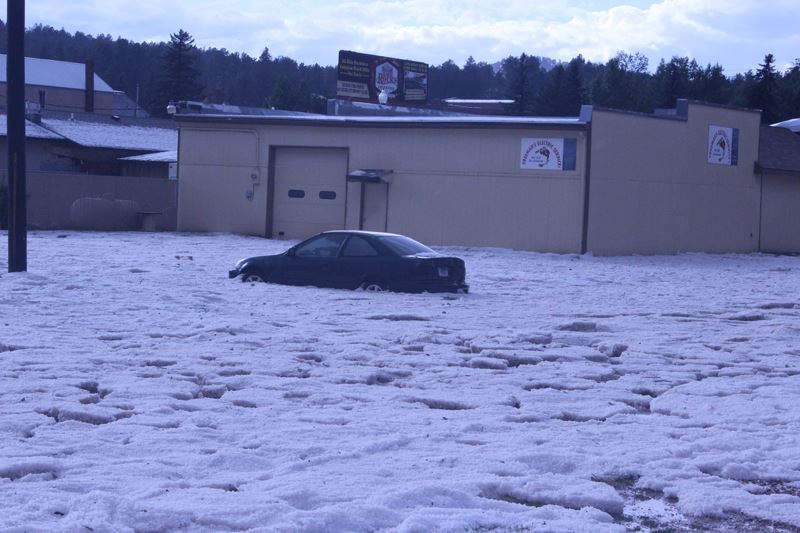 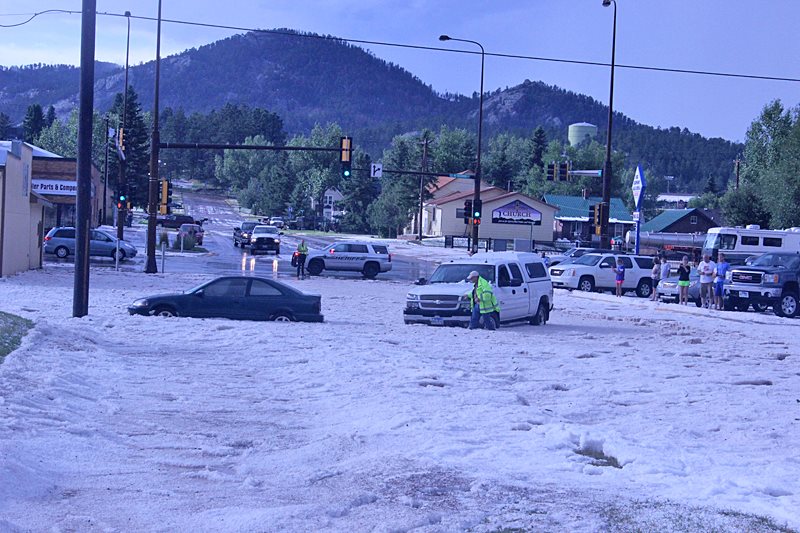 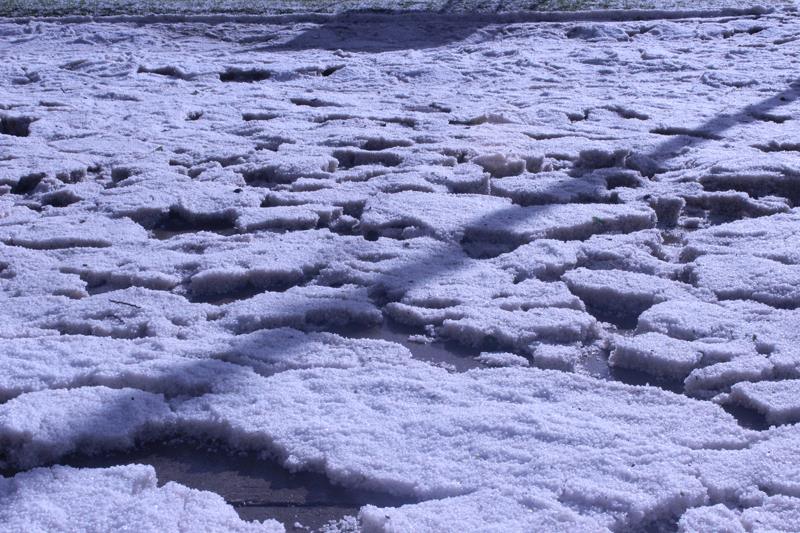 According to this video by Life Rebooted, the extreme hailstorm lasted good 15 minutes! Furious: 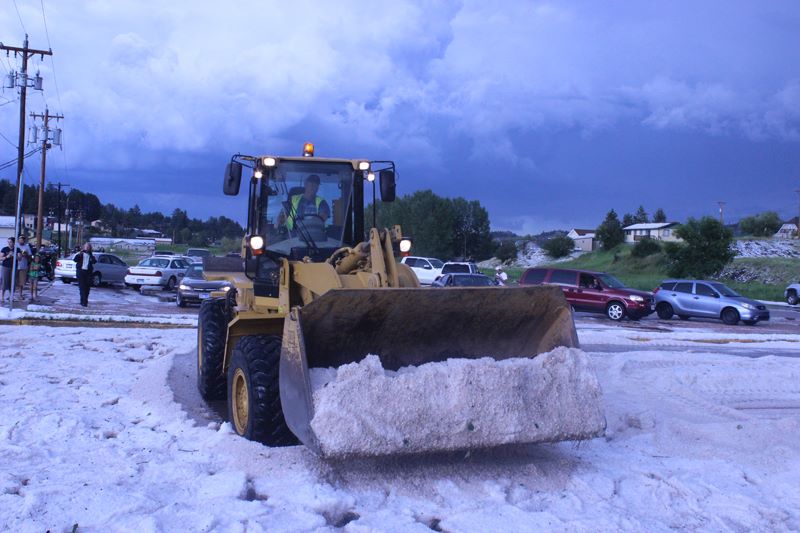 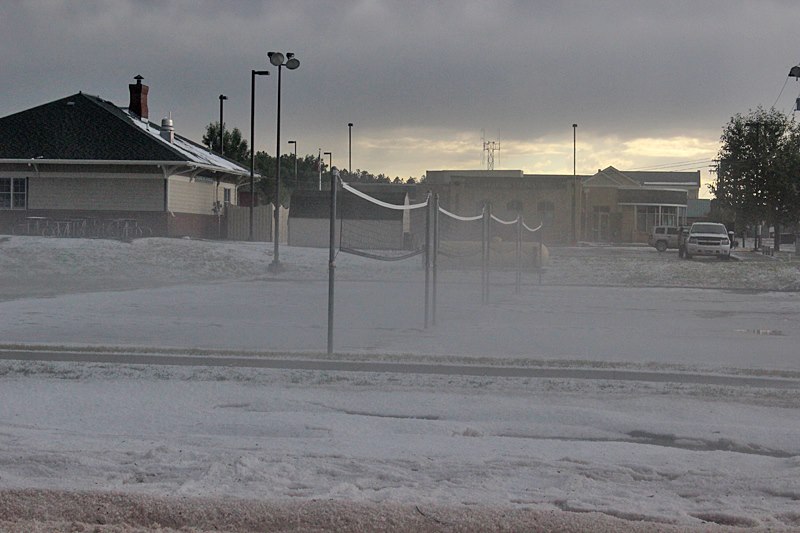 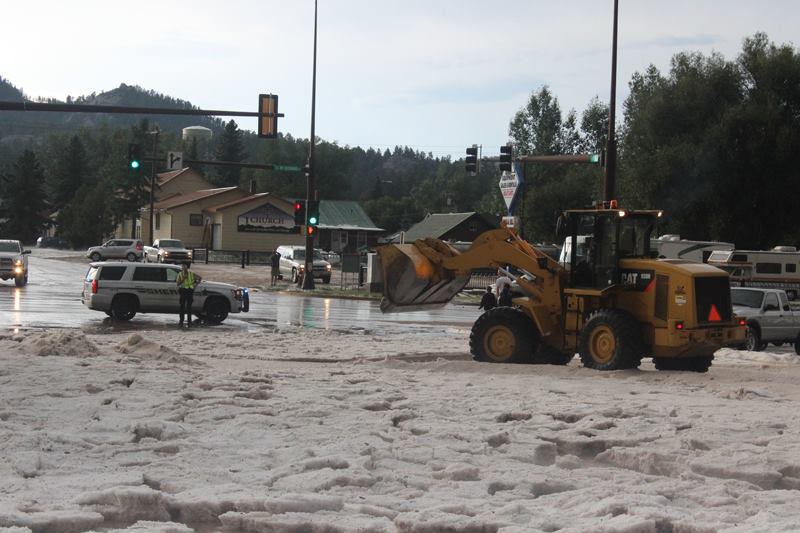 A longer version of the video above. The video is filmed out from a motorhome’s front window at Custer’s Gulch RV Park and Campground: 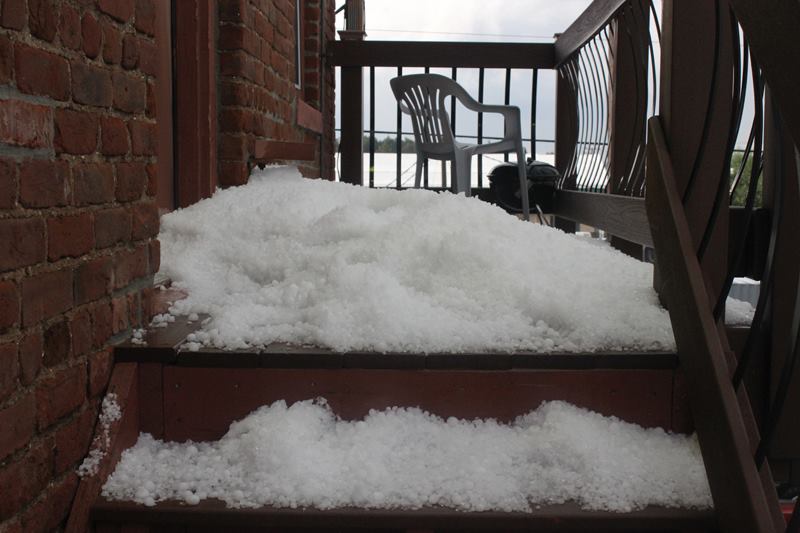 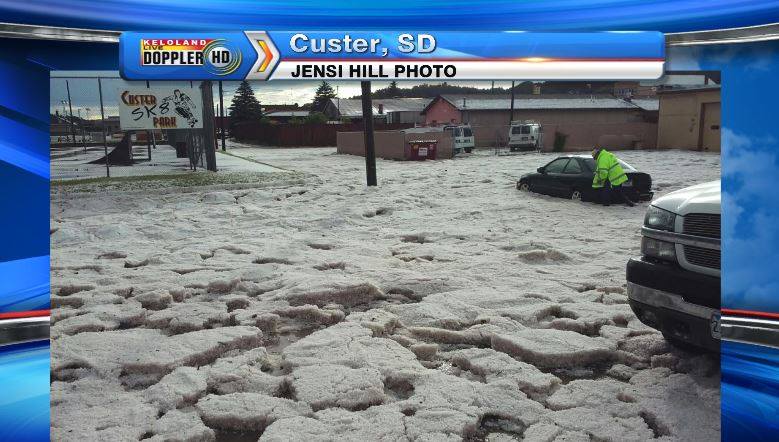 Do you feel the power of nature?