Since about a week, heat is oppressing Europe.

And I wouldn’t mind getting some fresh air … From Russia. Or maybe, this Russian town would gladly receive sun instead of a snow blizzard in July! 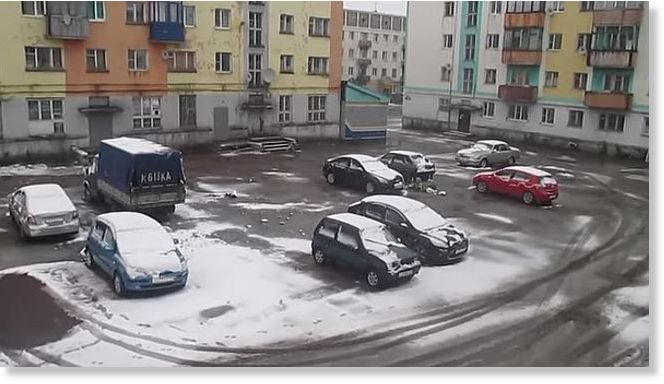 Snow storm in July is pretty unexpected. But the Russian town of Vorkuta saw snow covering the green trees, roads and cars right in the middle of the summer.

Other regions have also experienced unusual snowfalls this summer including Norway, which had 5 times more snow in June than normal, and the unbelievable snowfalls on Scottish mountains in June 2015.

Times are changing, but I don’t know where we are going… Do you?

First major winter blast of the season is set to bury parts of the Rockies from Montana to New Mexico under 30 inches of...