Are humanity and goodness incompatible?

If so, we suggest you restore faith in humanity and kindness through these pictures, showing us that the human being is capable of the best … and not just the worst. Enjoy.

1. The man who stopped to help an elderly woman carry her bags up the stairs 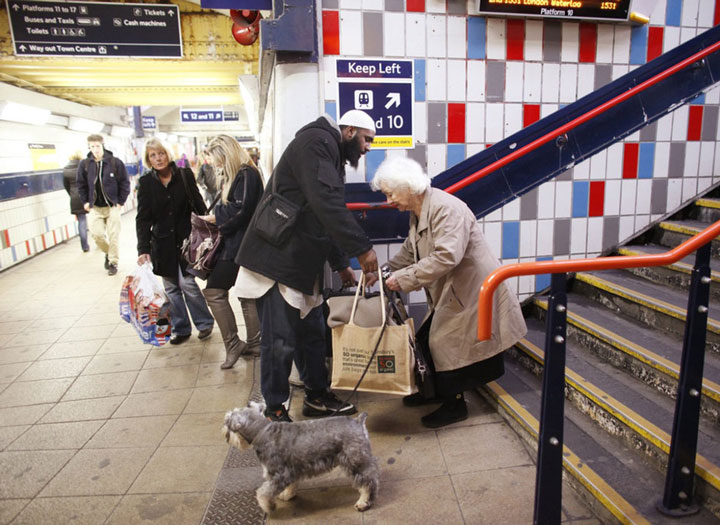 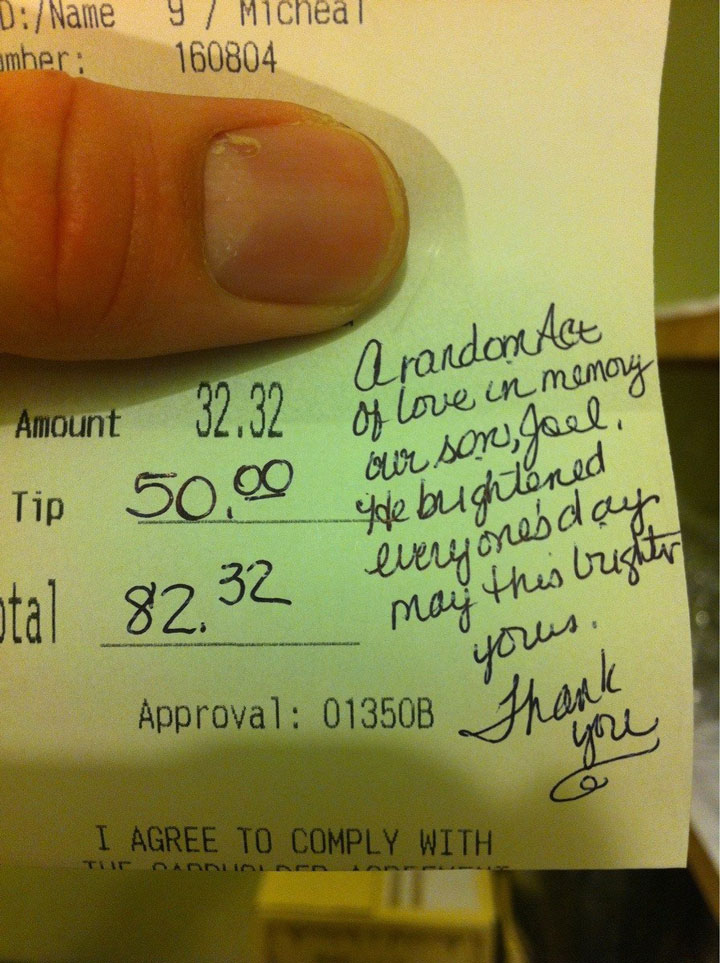 “A random act of love in memory of our son Joel. It illuminated the lives of everyone, this can illuminate yours. Thank you. “

3. This sign warns that a surfboard was recovered lost until its owner is manifested, while someone else could steal 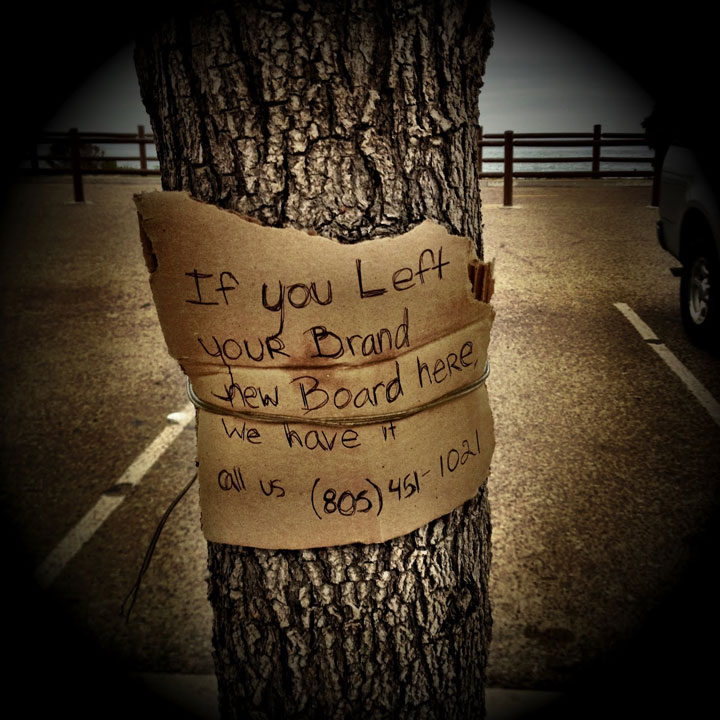 “If you left your new board here we have it. Call us. “

4. The rider who sacrifices his career to give drink to a Koala 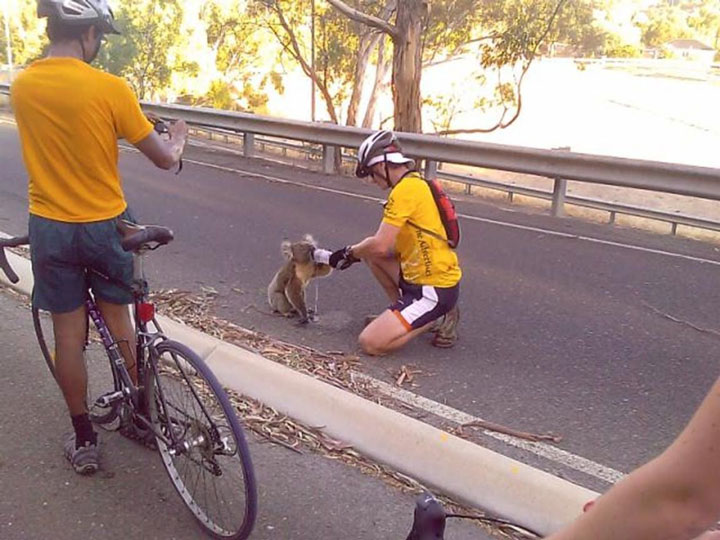 5. These people share electricity so they can call their families during the storm in New York in 2012 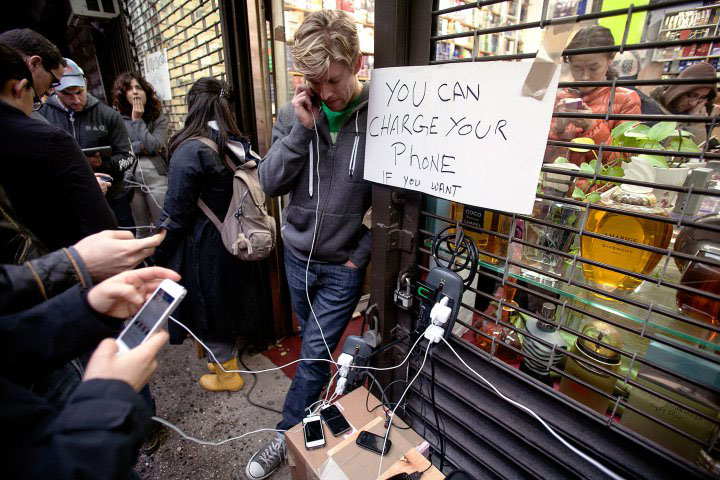 “You can come and charge your phone if you want. “

6. This offering free laundry services to the most deprived persons 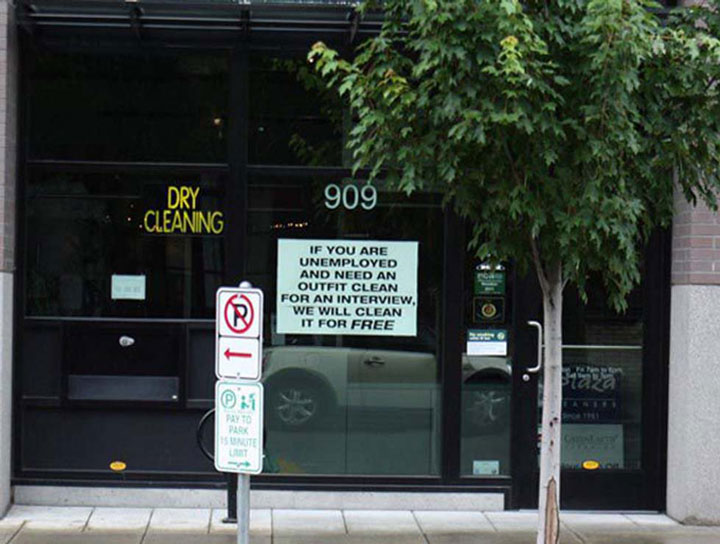 “If you’re unemployed and you need to own a business meeting, we will wash you free. “

7. This girl turned around to help another runner 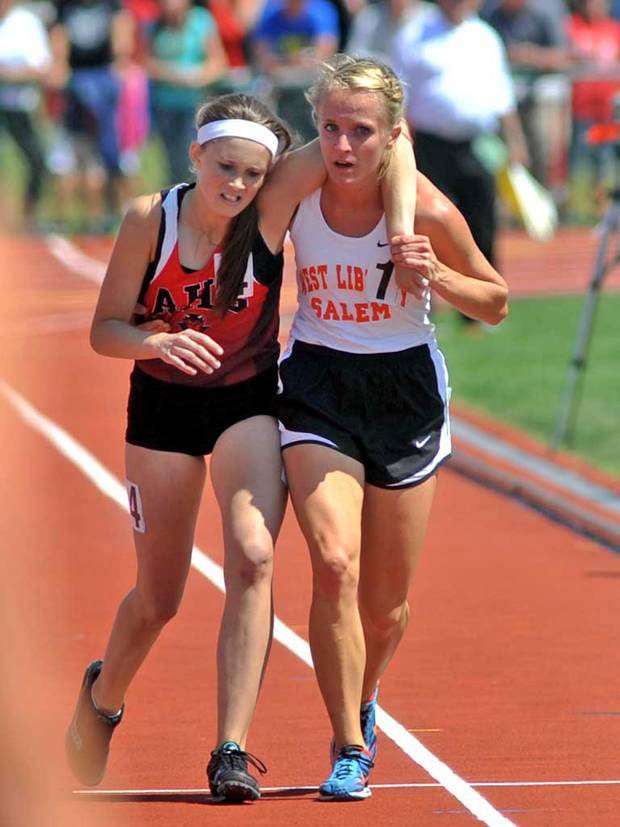 8. The man who offers hot chocolate to a person living on the street refrigerated 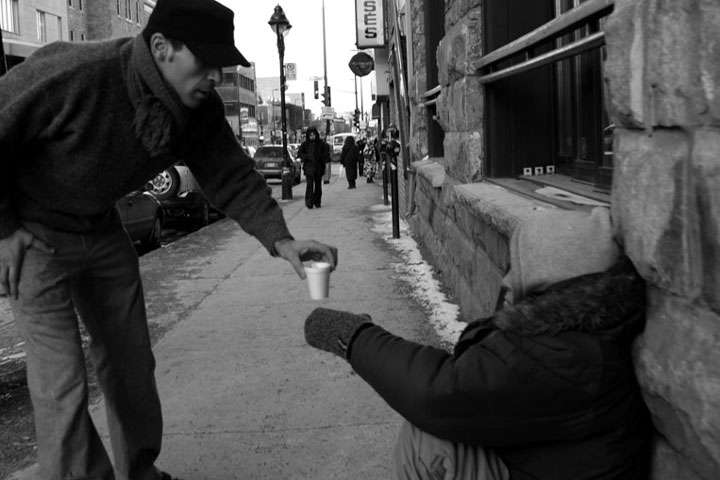 9. These Christians protecting Muslims during their prayers during the riots in Cairo in 2011 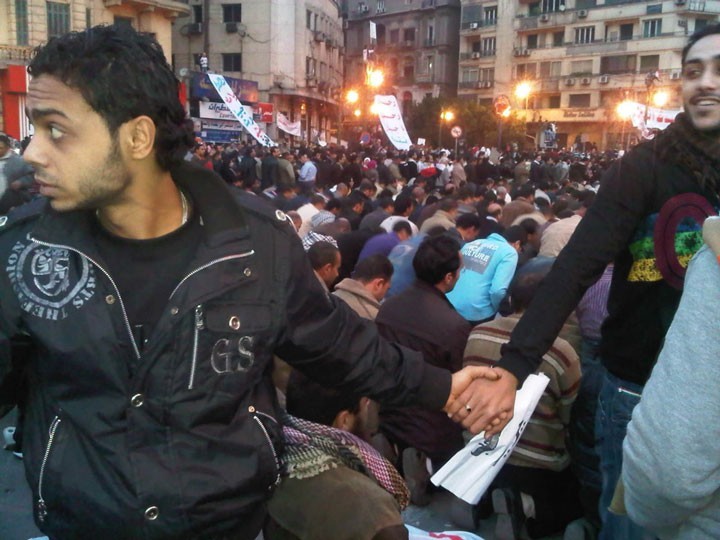 10. The firefighter giving oxygen to a kitten rescued 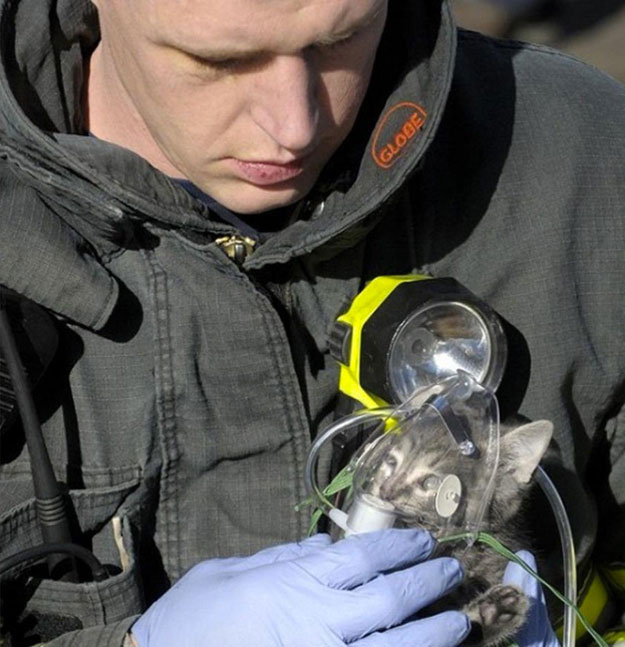 11. The owner of a shop who quits his job to feed a disabled on the street 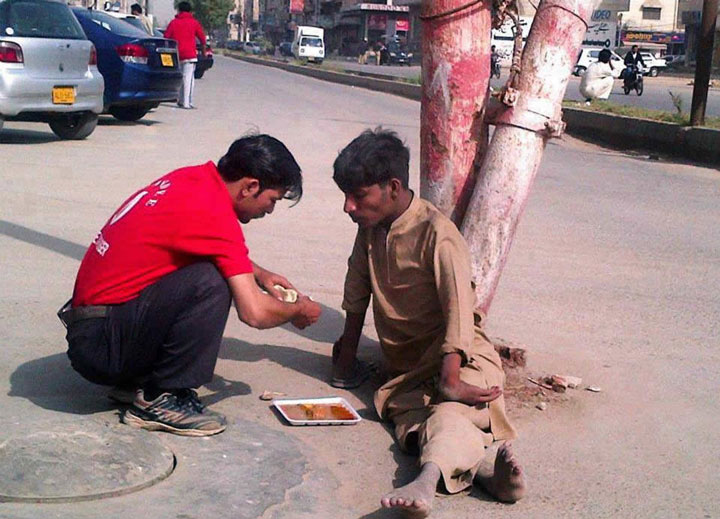 12. People helpng authorities to lift a car and save the life of a biker under it 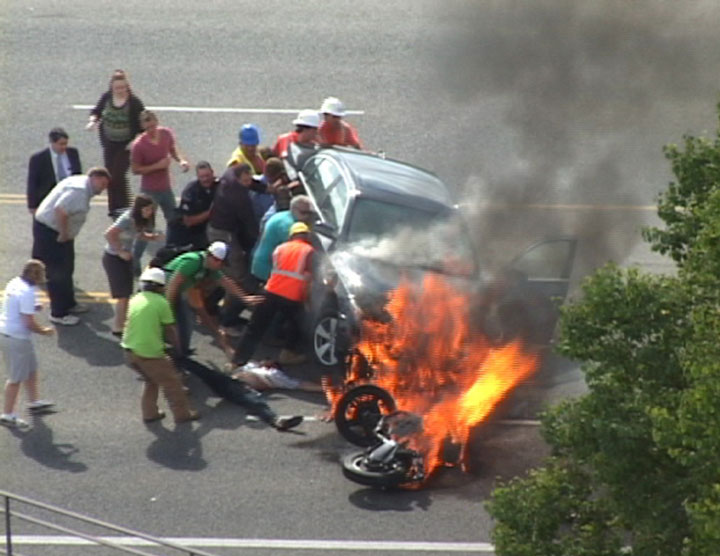 13. These people queuing for hours to donate blood after a violent explosion in Beirut, Lebanon 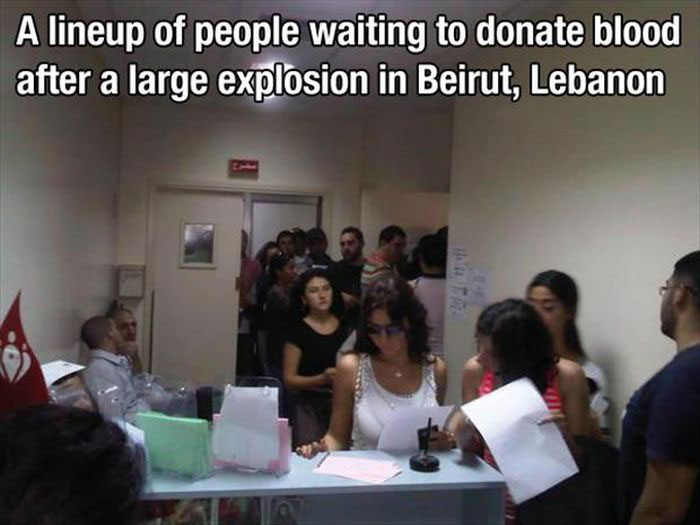 14. biker who abandons his vehicle to stop traffic and help an elderly person cross 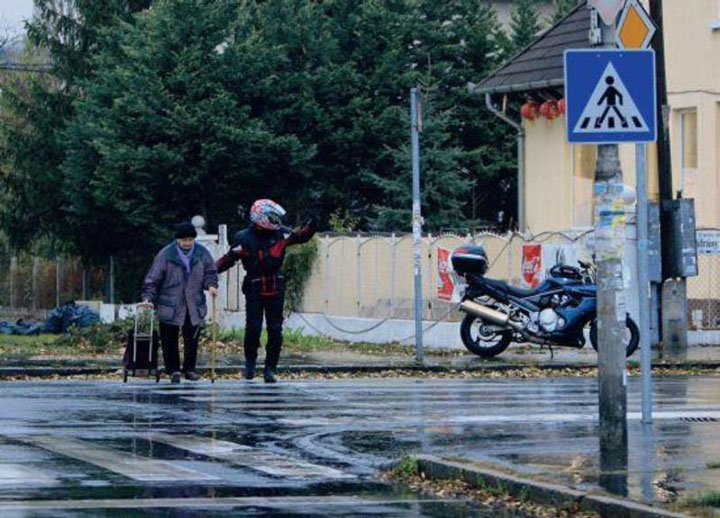 15. The man who offers his food to a homeless man who lost both arms. 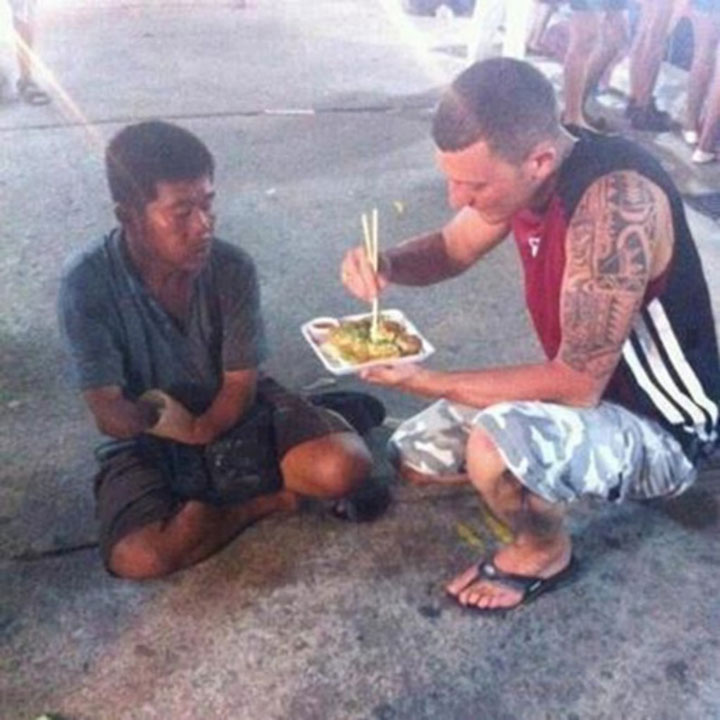 16. The woman who helps a disabled person during a downpour 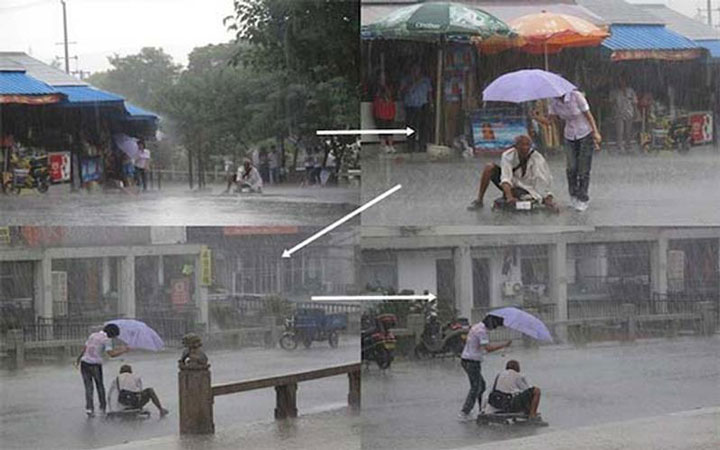 17. This little girl gets a visit from his hero, Brian O’Driscoll (Irish rugby player) in her hospital room 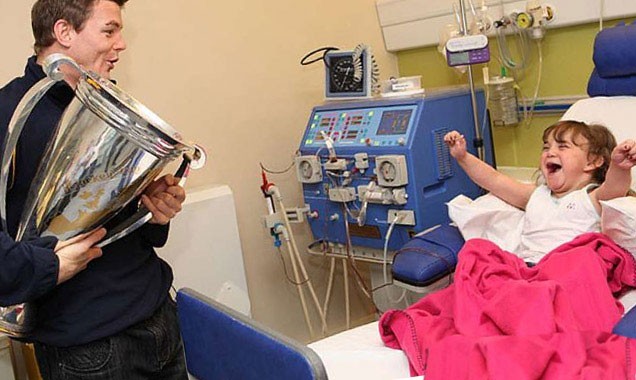 18. The crowd that allows a young guy in wheelchair to participate actively in concert 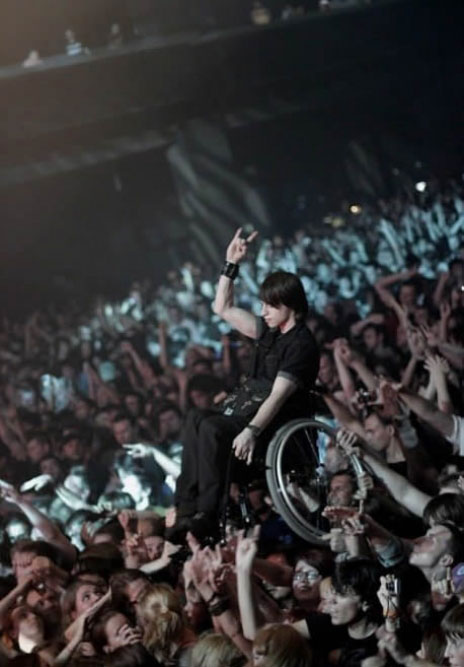 19. firefighter that gives water to a Koala during the fires that ravaged Australia in 2009 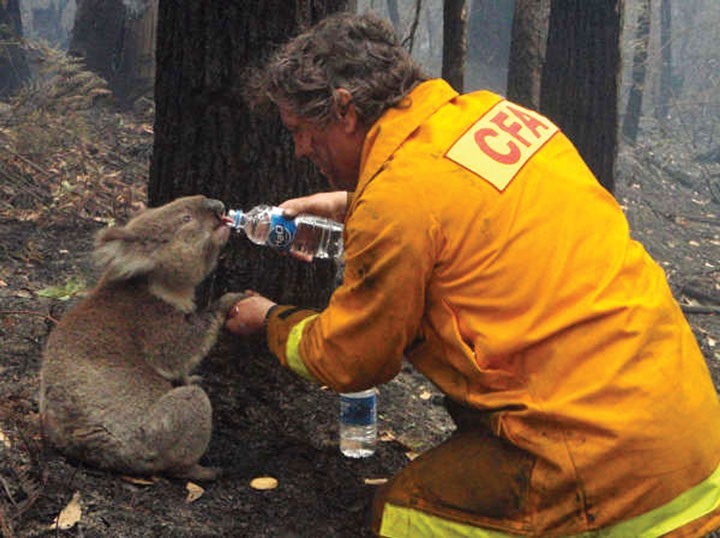 20. The man who embraces his dog after having found him under the rubble of his house blown away by a tornado 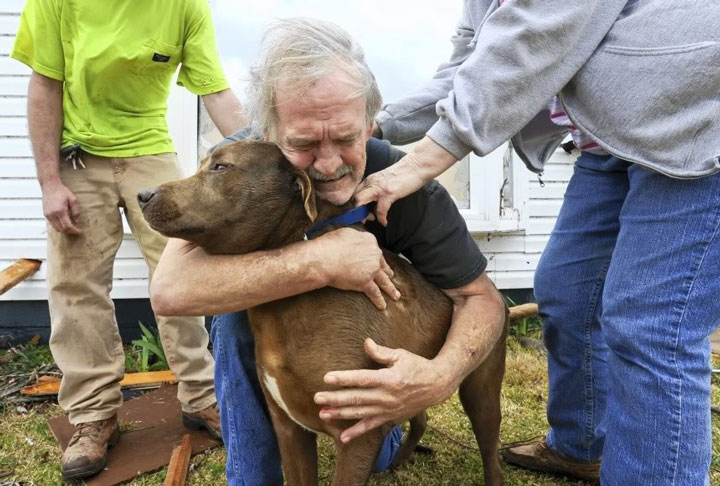 21. The man who gives his shoes to a homeless 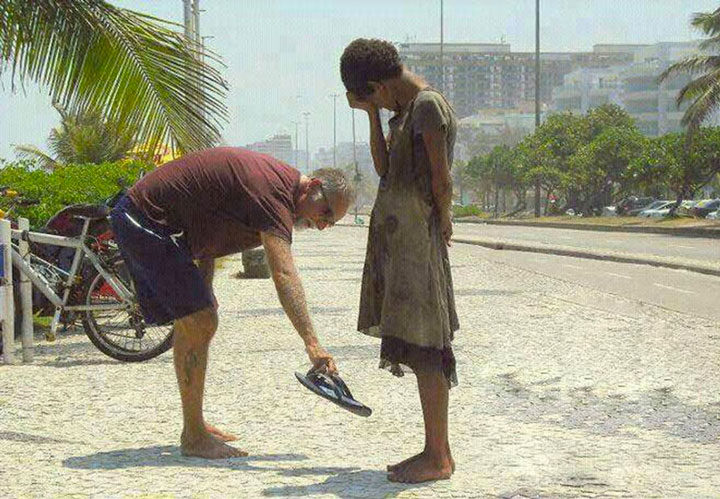 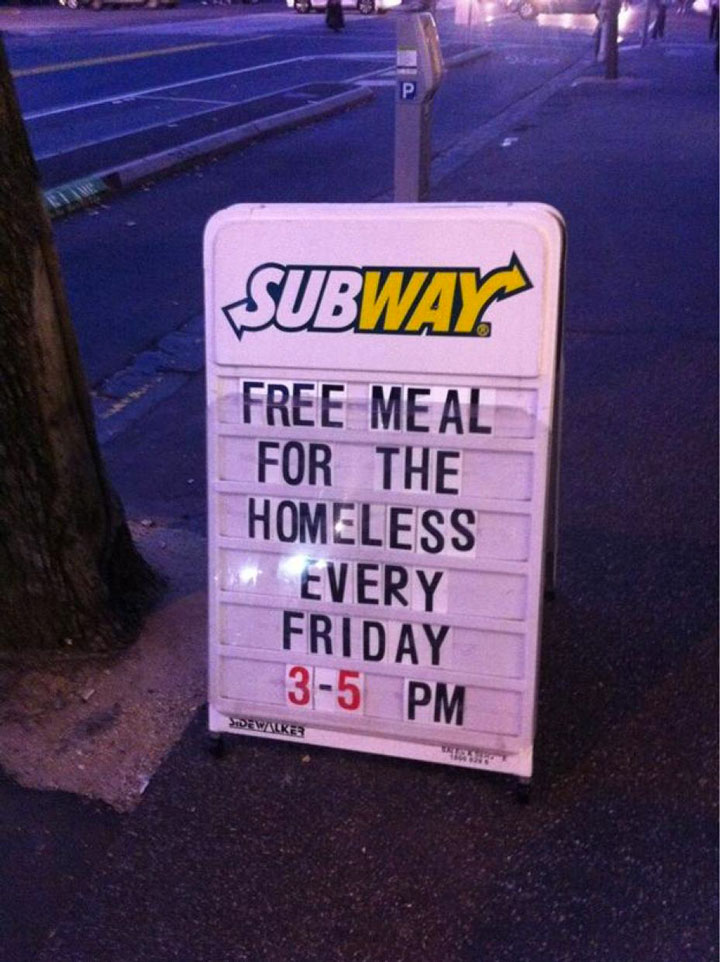 “Free meals for the homeless every Friday from 15h to 17h”

23. The man who saves kittens during a flood 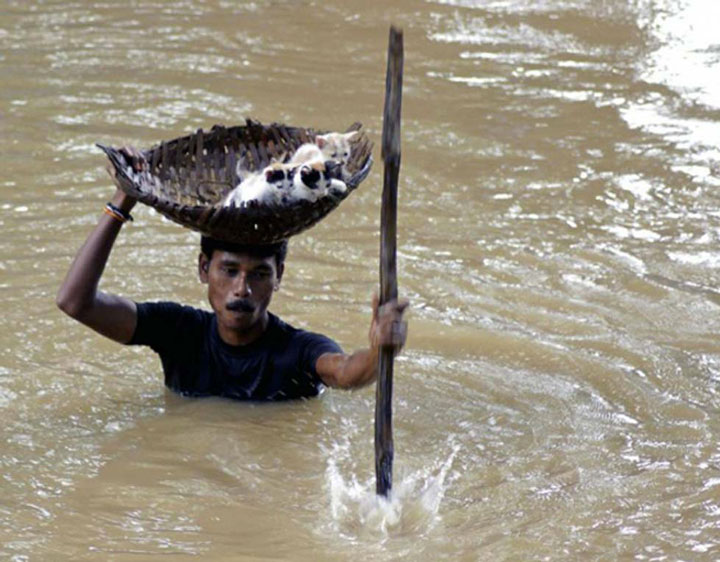 24. This little boy giving a sandwich to a homeless person on the street 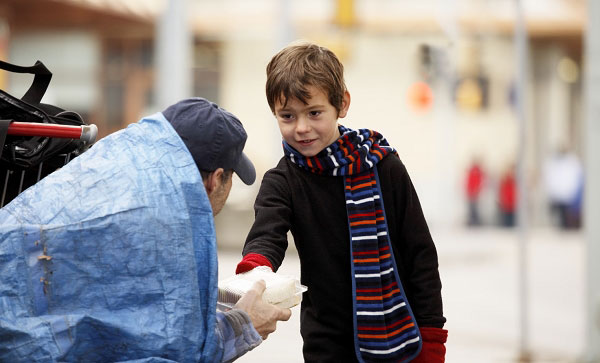 Are you sure Covid vaccines are safe and useful? 1 dead in Switzerland while US vaccinated nurse contracts Corona

Is Walmart the biggest drug dealer of the opioid crisis in the US?