140 people were evacuated at a popular Queensland camping ground after a giant sinkhole swallowed a car, a caravan, a camping trailer and tents. 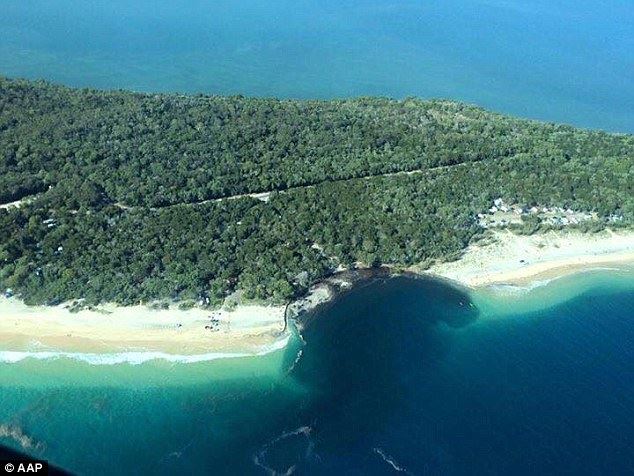 Apparently nearby fishermen heard a loud noise just before the sand just started moving out to sea. 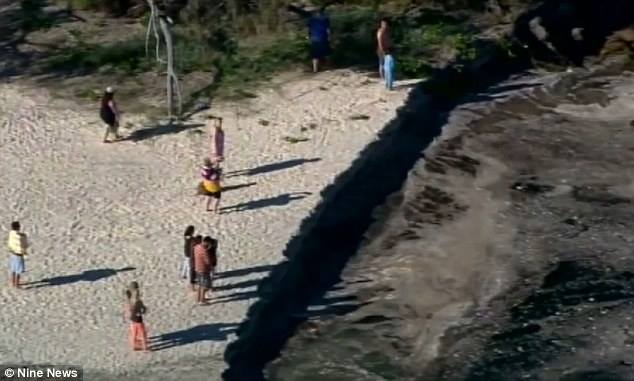 And suddenly there was this big, apocalyptical sinkhole. 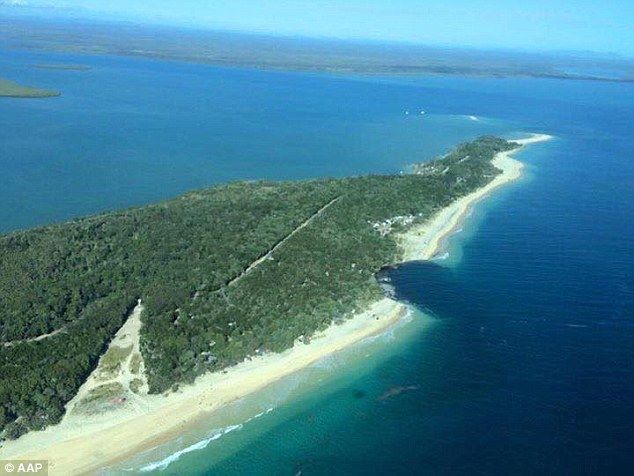 Nobody has been trapped or drained by the hole. 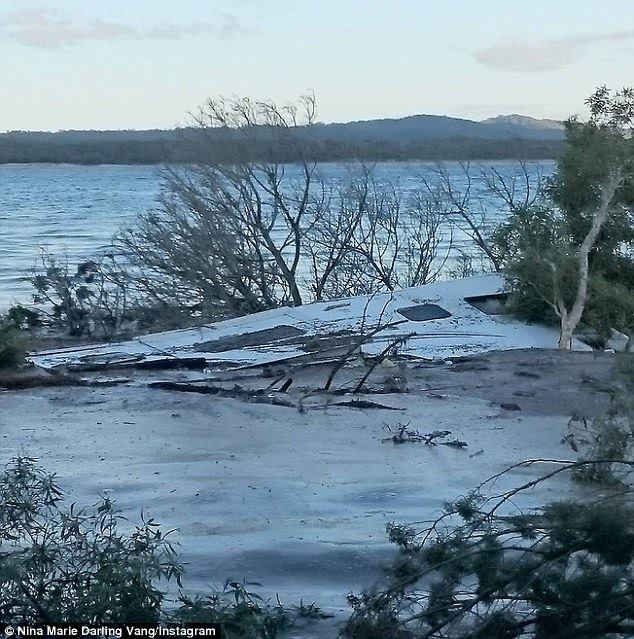 But campers had to flee in darkness as the sinkhole opened up at a beach camping ground north of Rainbow Beach. 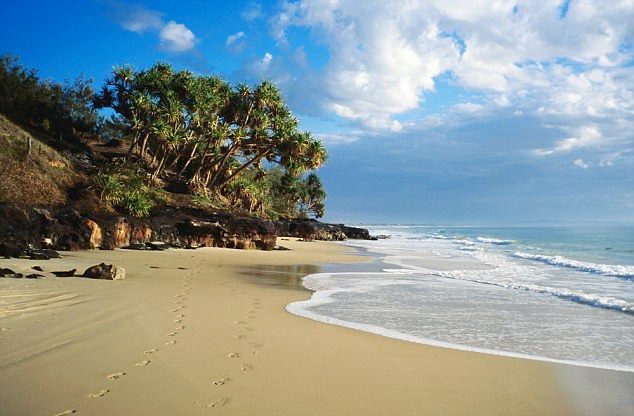 Yes, they were told to leave their vans and come back in the morning and hopefully they would still be there. 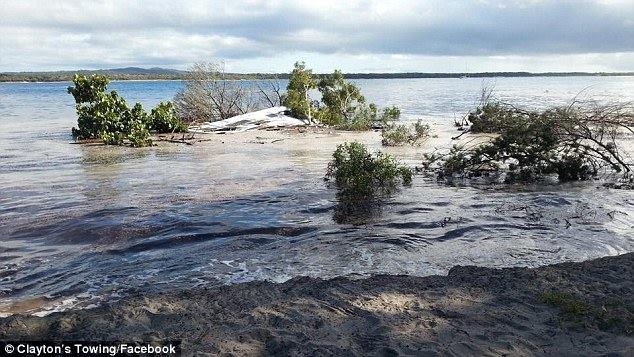 With all this yelling and screaming. That must have been pretty scary. 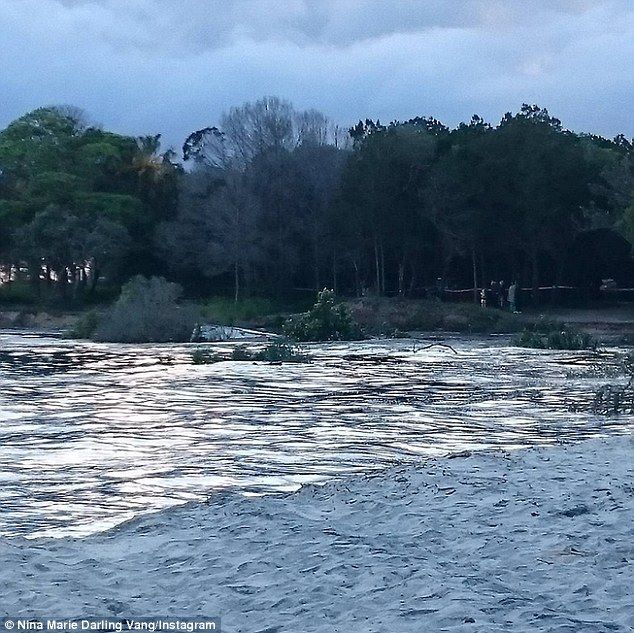 And the sinkhole could continue expanding because of the strong ocean currents. 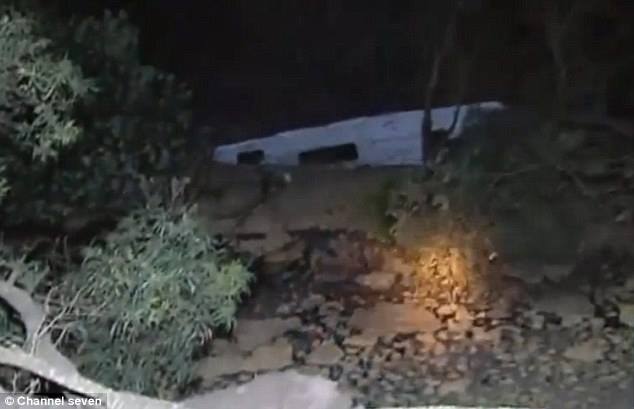 According to Brisbane Times, in 2011 a similar sinkhole emerged at the same campsite, again with no injuries.

And the moon will turn blood red tonight!