Millions of spiders are currently infesting a neighborhood in Memphis.

And have built up a nearly half-mile long spider web to live in. 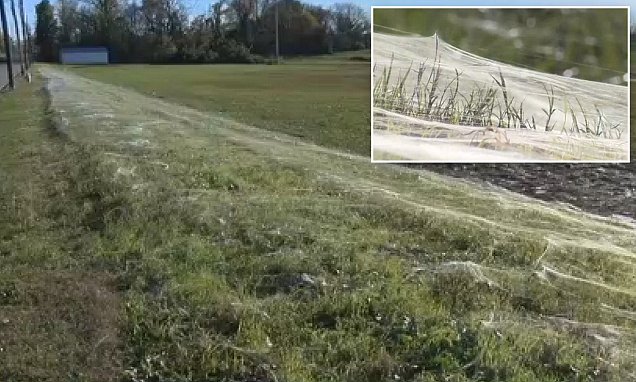 May Street and Chelsea Avenue in Memphis are infested by spiders. 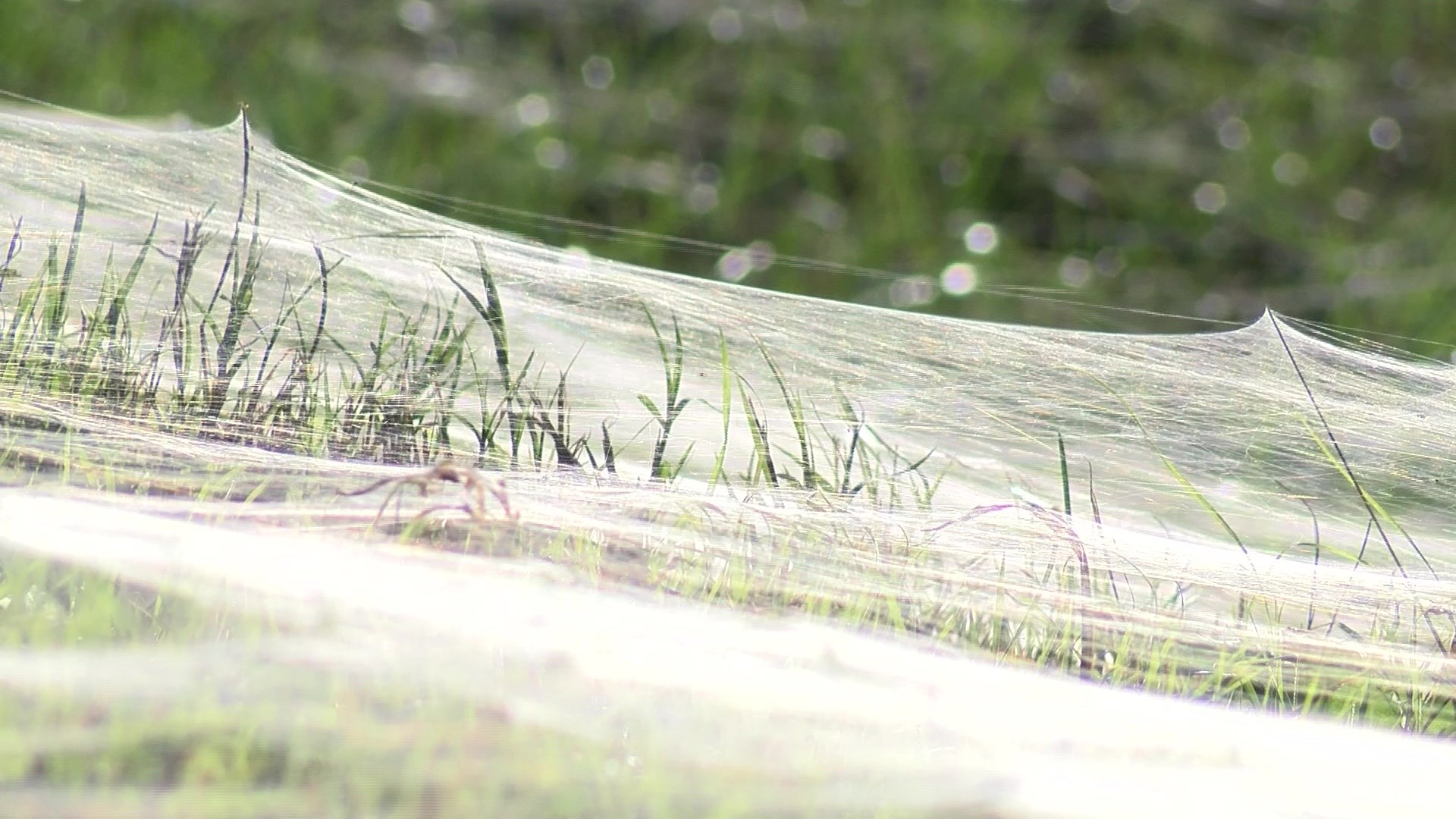 It’s neither frost nor morning dew, but the new home of millions of spiders covering the grass. 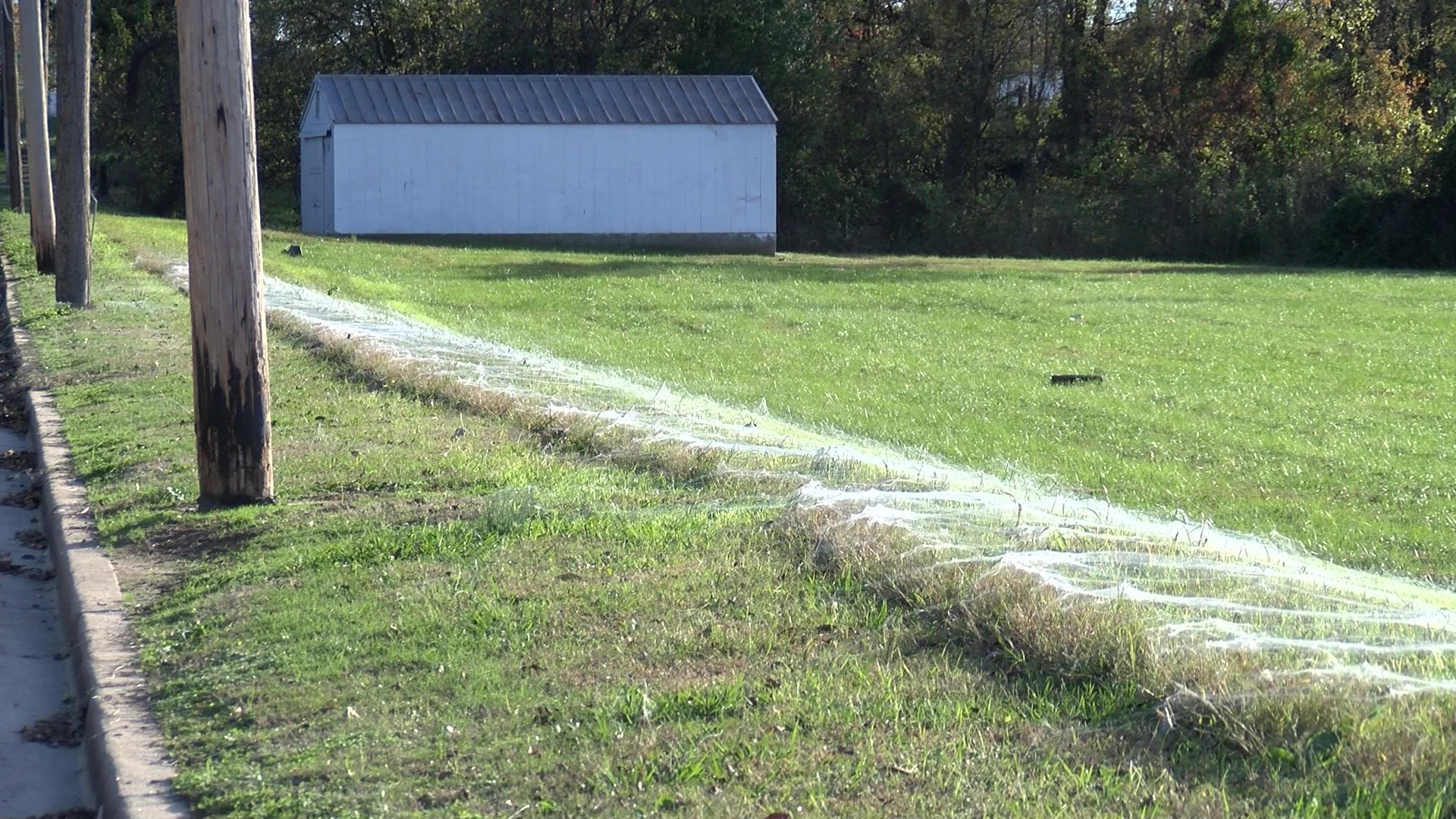 Residents are horrified by this spider plague and ask the city to clean the area up and make it safe. 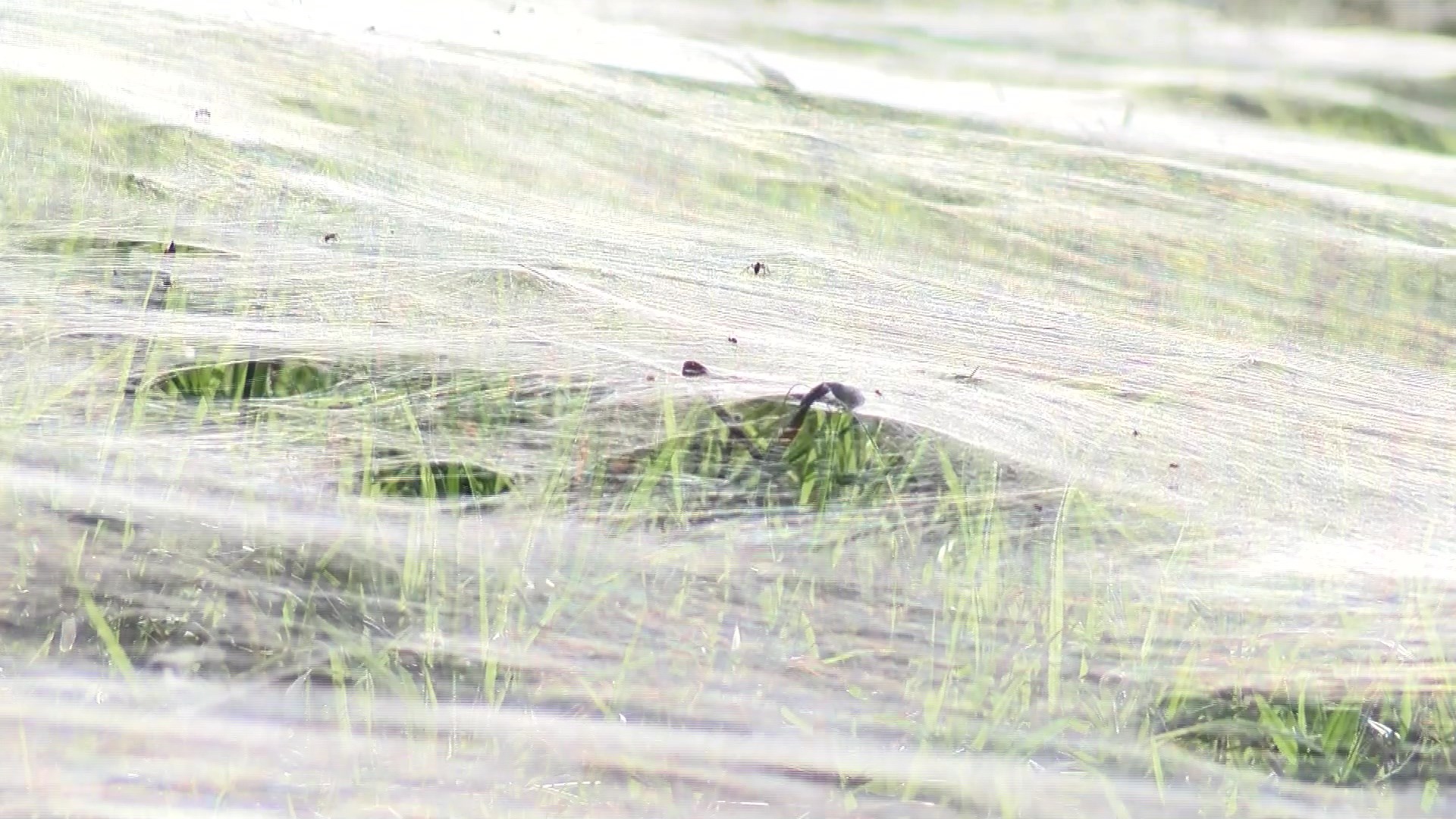 Their numbers is so high you cannot rest in your house. You have spiders on the wall, doors, windows, everywhere. 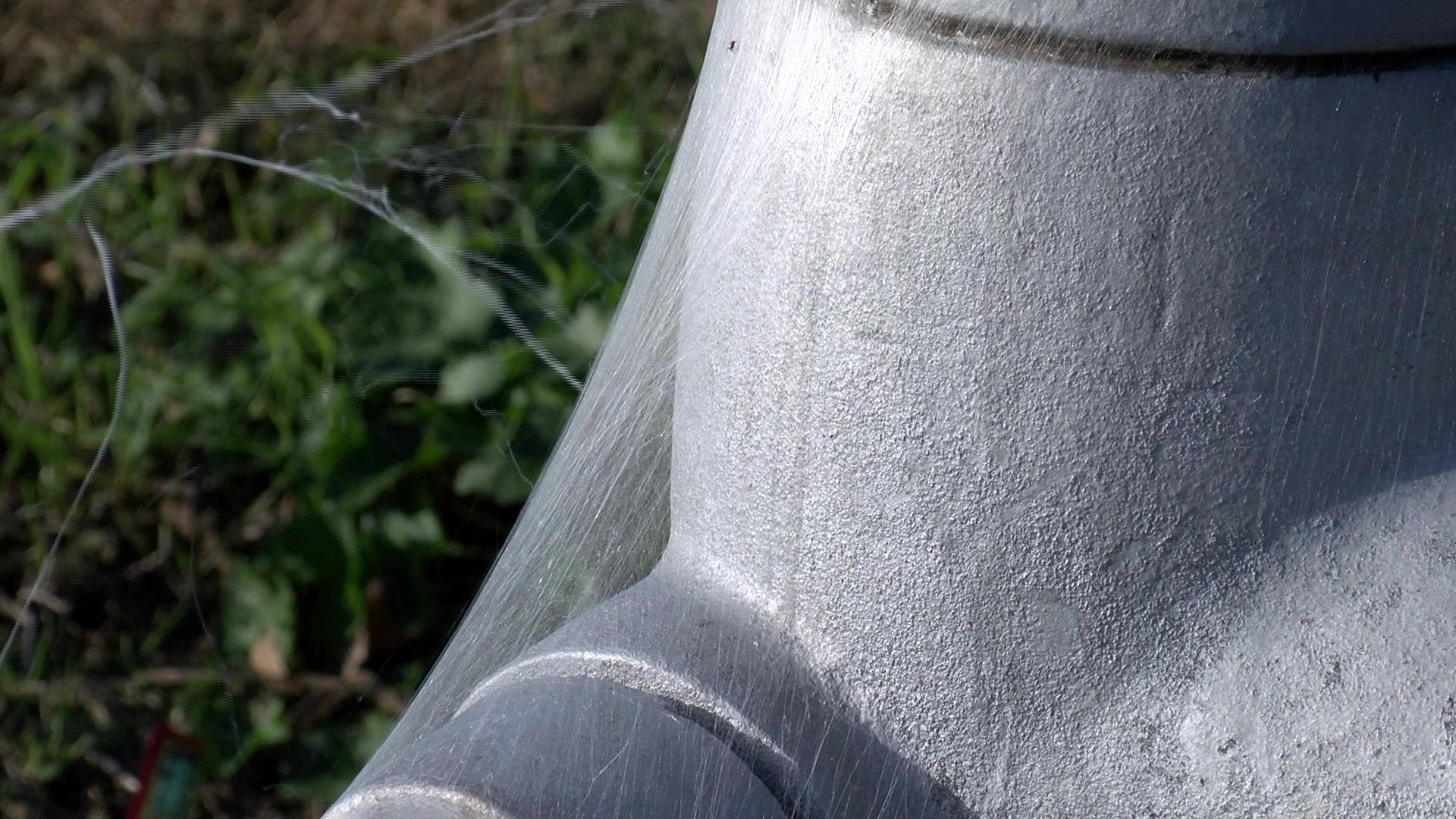 They’re in the air, flying everywhere. 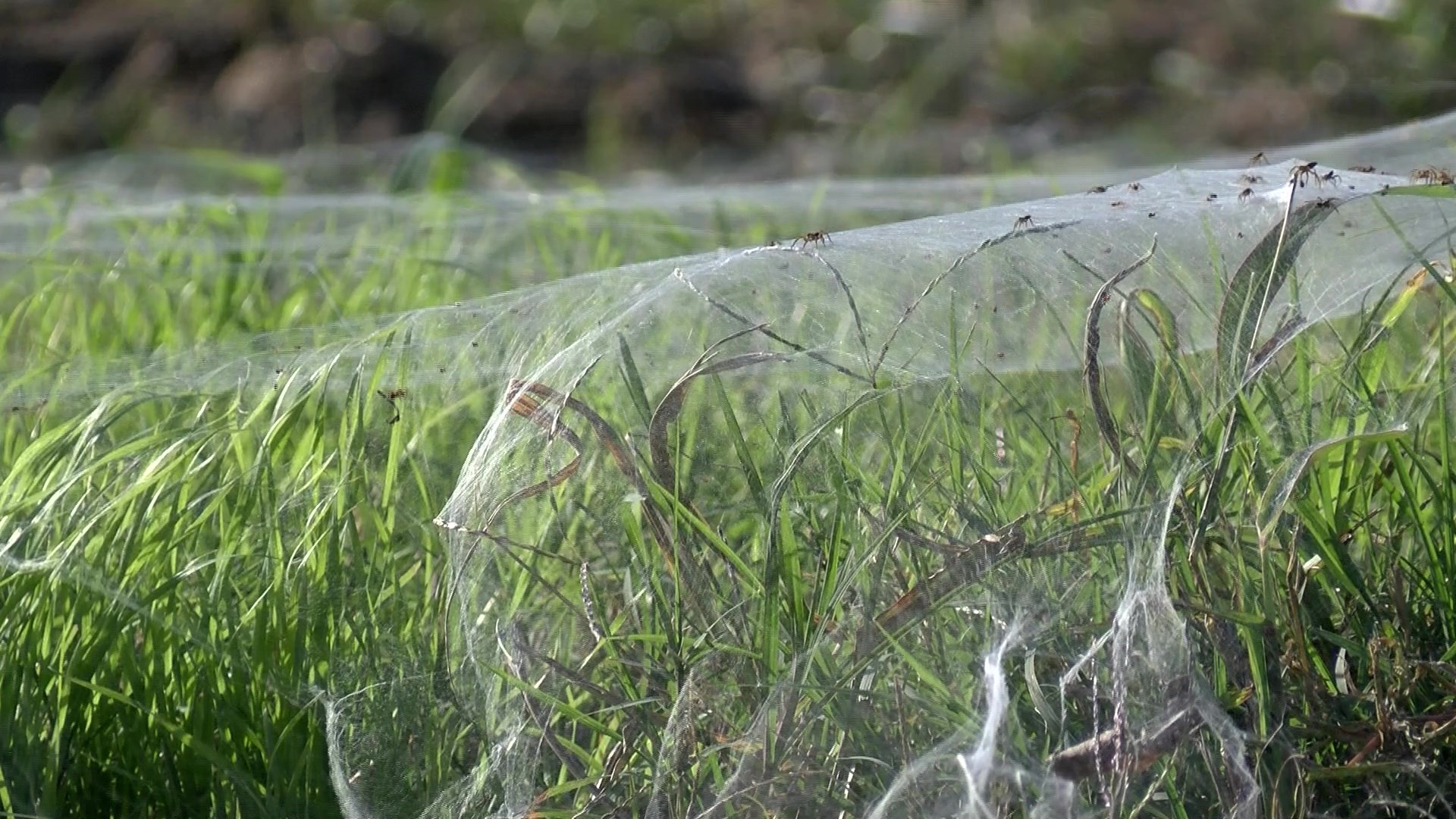 Scientists explain that the webs are the result of many spiders that have gone unnoticed. 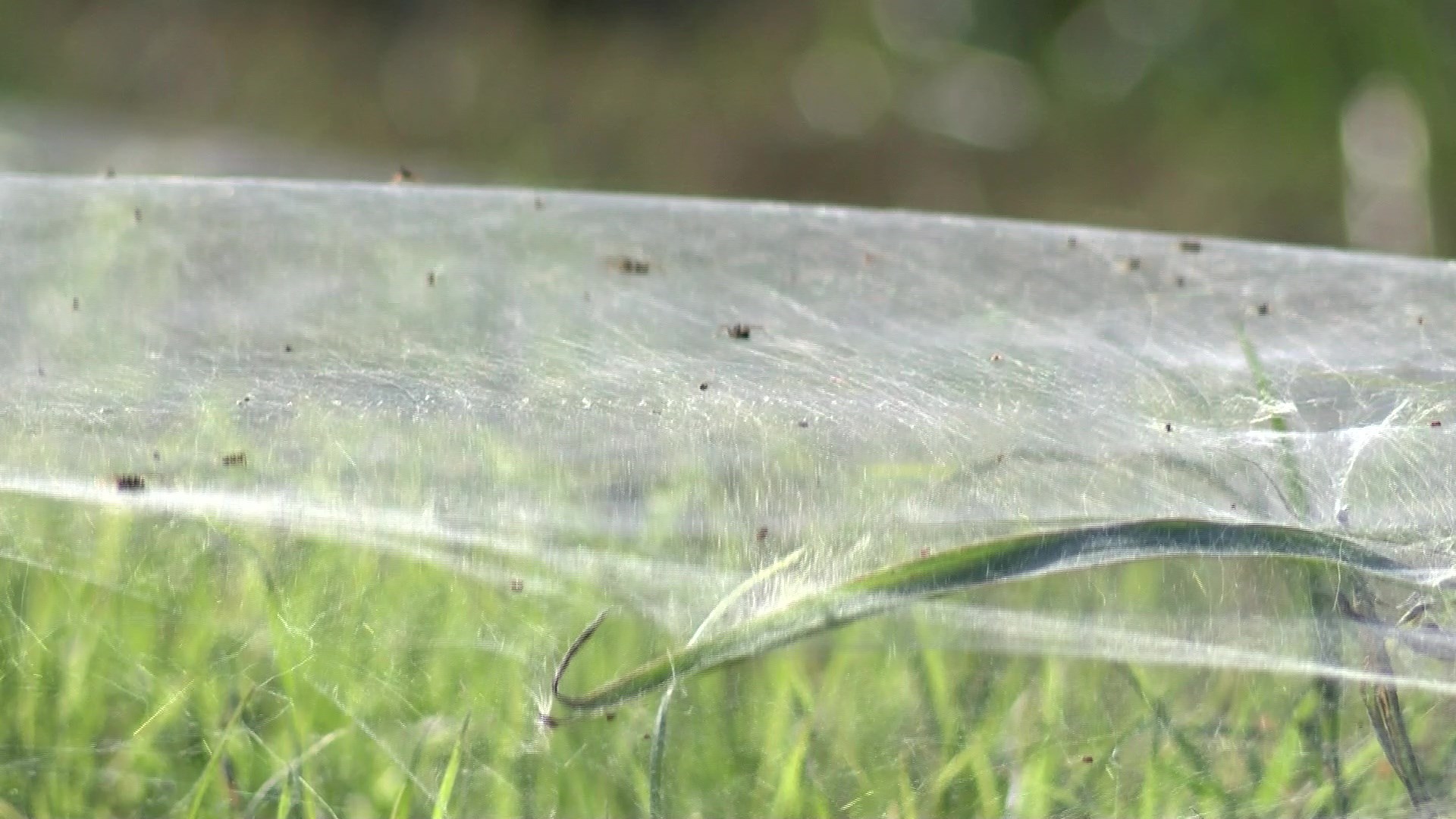 It’s a mass dispersal of the millions of tiny spiders, maybe juveniles in a big emergence event. 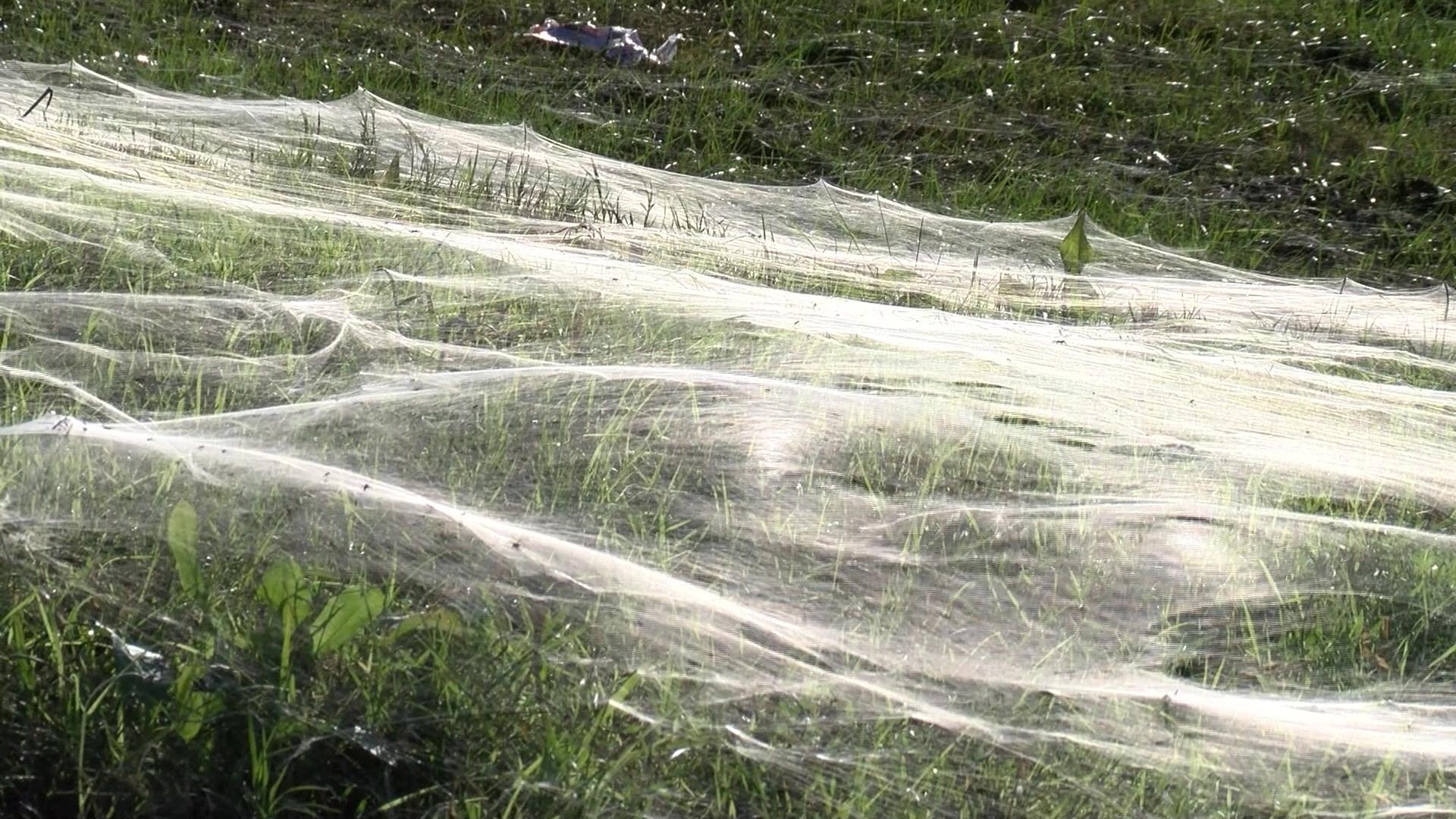 Or adults of a tiny species leaving for some reason possibly knowable only to them.

A horror movie or a good thing? Look what a 4-acre spider web looks like in Baltimore.