It looks like a tsunami in the sky over Snowbasin, Utah.

Also known as Kelvin-Helmholtz wave clouds, these ocean waves in the sky formed on December 10, 2015, and look like Van Gogh´s Starry Night.

Look at these clouds, they look like breaking ocean waves in the sky.

These amazing pictures were captured by Brad Peterson‬ at Snowbasin.

It takes a thin layer of shear for a Kelvin-Helmholtz instability to form – two different layers of air moving at different speeds in our atmosphere.

The upper layers of air are moving at higher speeds and will often scoop the top of the cloud layer into these wave-like rolling structures.

These wave clouds often appear on windy days and are good indicators of atmospheric instability. 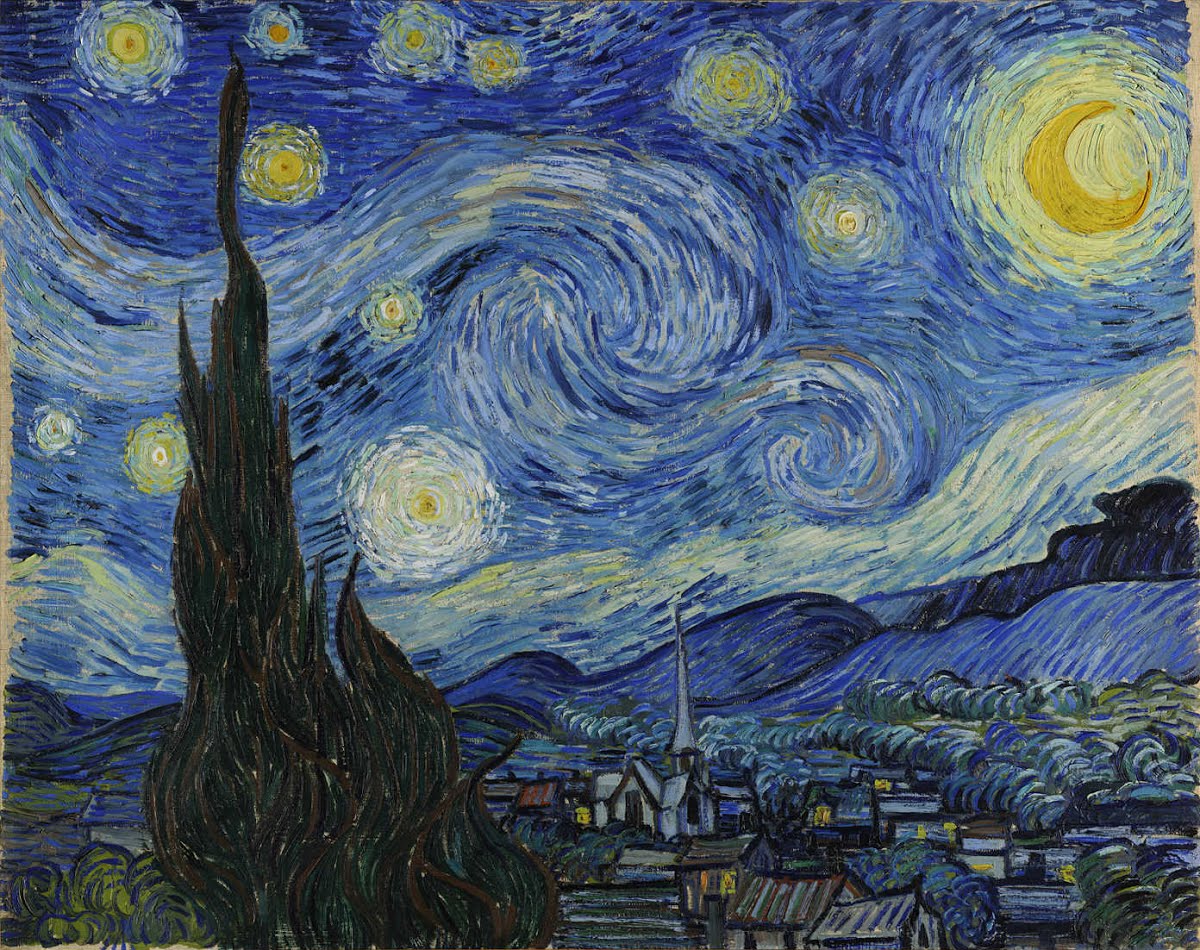 And these waves in the sky have most probably inspired the swirls in van Gogh’s masterpiece Starry Night.