How unusual is a series of small earthquake in Maine?

Maine has indeed been rattled by a ‘swarm of 11 weak earthquakes in the last 4 days.

It is not too out of the ordinary for New England to feel one or two minor earthquakes every year. But what about a series or a ‘swarm’? 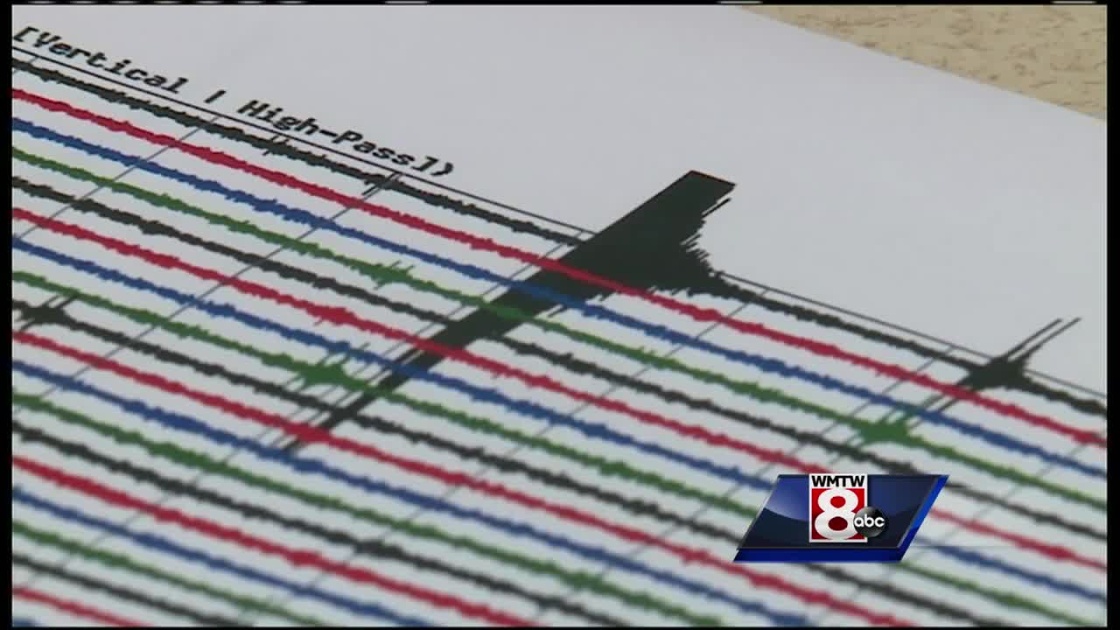 Maine Geological Survey only reports one swarm of 6 earthquakes on February 17, 2012.

There are many faults in the area, and the faults that were active in the last four days were probably small and may never be active again.

Indeed, the East Coast is riddled with old faults, buried miles deep in the ancient crust of the North American plate, the tectonic plate that underlies the United States and Canada. But most of these fissures haven’t been active in a long time, and very few of them are well-studied or understood.

Stress naturally builds up within tectonic plates and is periodically released in earthquakes like these ones.

Did you feel the series?

These quakes were very week. But on the East Coast, shaking can be felt over a large area. The crust of the eastern part of continent isn’t as fractured as elsewhere, which allows vibrations to travel long distances.

What about a big one?

Several small earthquakes have rattled Maine since the beginning of February, so does that mean a big one is on the way? Earthquakes below a 3.0 magnitude are considered low intensity and are felt by very few under especially favorable conditions.

But, there’s no reason to panic. I prefer to see a lot of small earthquakes releasing energy than one big one. The largest recent earthquake occurred near Hollis in October 2012. The 4.0 magnitude earthquake was felt several hundreds of miles away. The largest quake ever in Maine, a magnitude 5.1, occurred in 1904 near Eastport.

So did you feel it and did you hear the mysterious rumbling noise?