What was this bright burning light striking the sky of Las Vegas and northern California on March 6, 2016?

This gigantic fireball is much too slow and remains incandescent for much too much time. 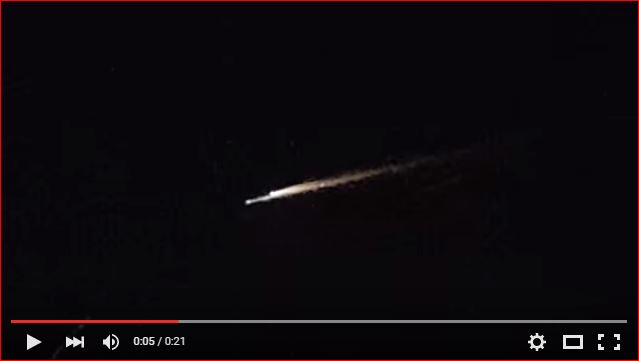 The northern California dashcam video is less clear than this first footage. You see a faint ball of fire as the car turns on the right. But the moving light is too far away to clearly determine its origin:

So what are these mysterious lights in the sky?

Let’s say that the burning object in the northern California video is a real meteor falling down to Earth on March 6, 2016.

But what about the event filmed over Las Vegas? No meteor will burn so long in our atmosphere. 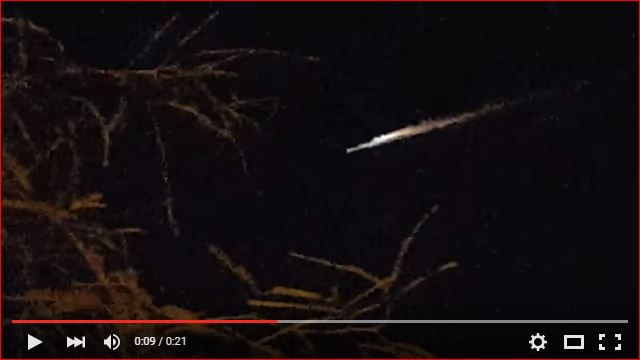 I didn’t get any visits of some green aliens and it doesn’t seem to me these are fireworks. 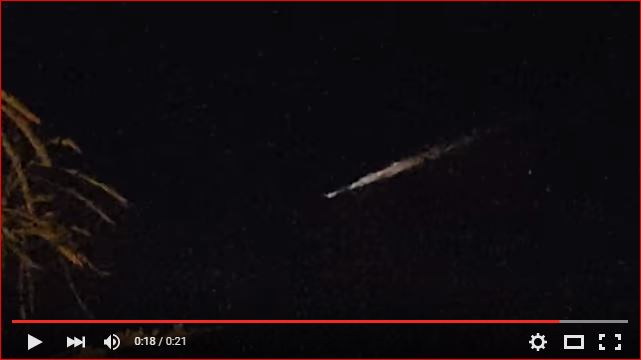 I thus guess this is the re-entry of a man-made space object. 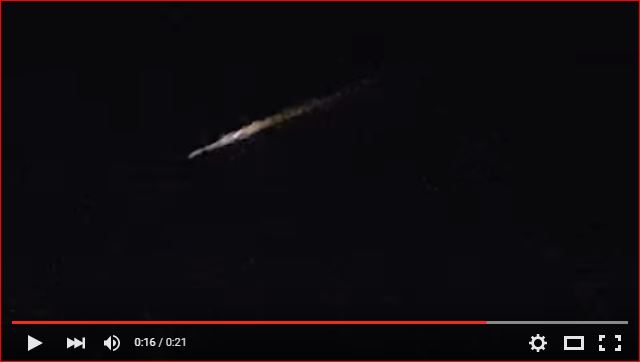 Looking at aerospace.org, there is this rocket body from Chinese Mission Yaogan 10 that is supposed to re-enter tomorrow. But maybe the event occurred a bit faster than predicted.