This isn’t snow. No, a strong hailstorm covered several areas of Lisbon white on March 21, 2016.

Look at these pictures and videos that begin to emerge on social medias. 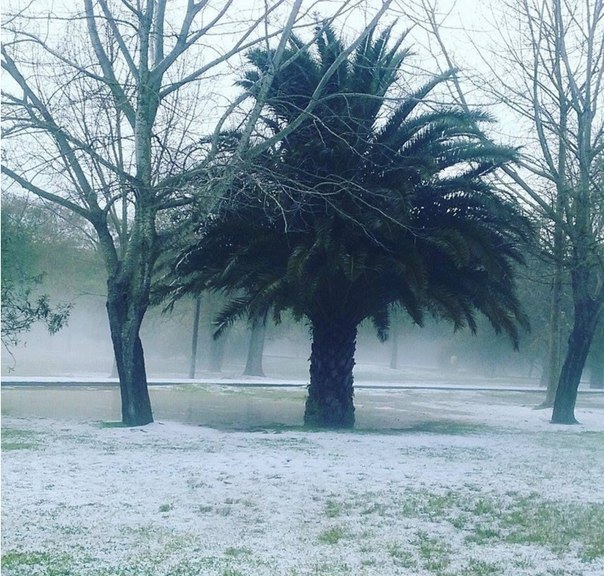 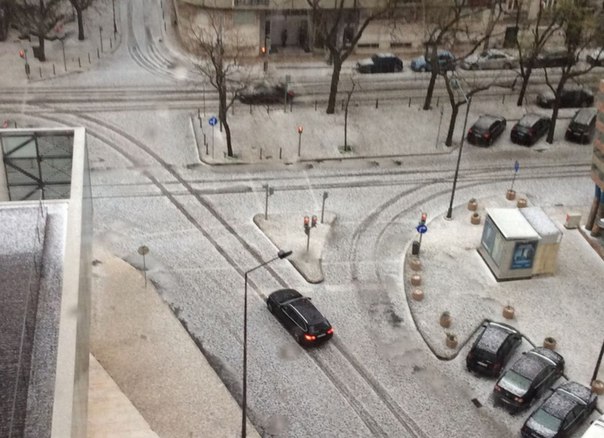 Hail is a “normal phenomenon” this time of year, but the size of the stones that fell today, and the power of the hailstorm is more than unusual. 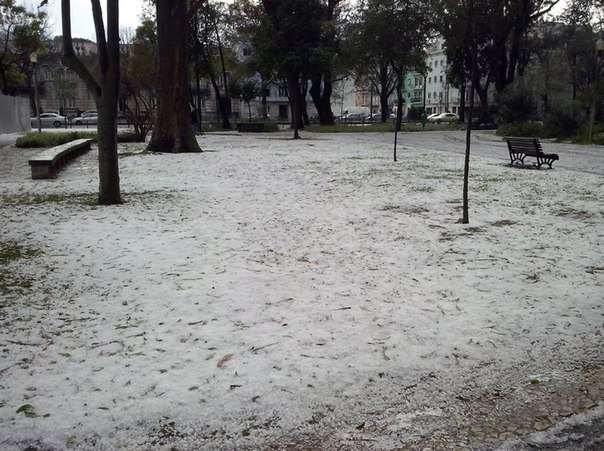 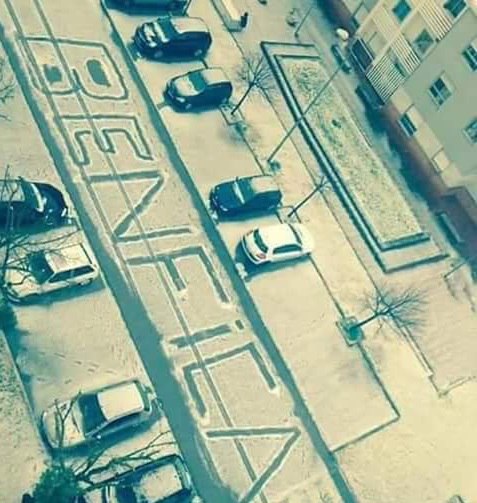 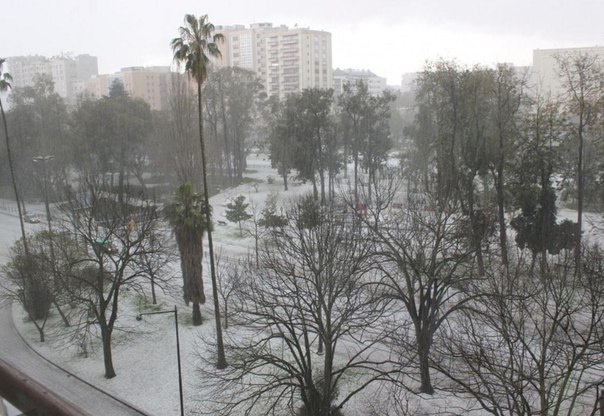 It is not common at all that hail covers streets, parks and trees like snow. 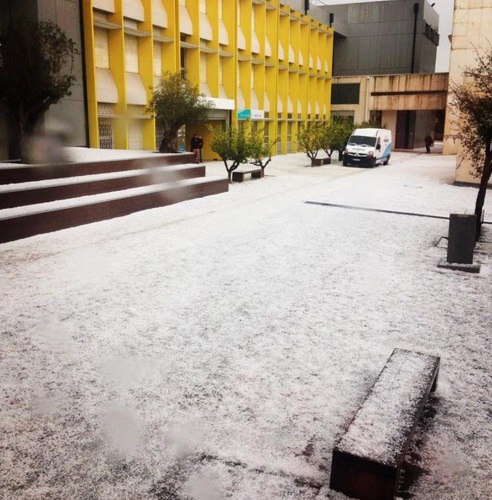 According to meteorologists, less intense hail is scheduled for Tuesday and Wednesday. Extreme weather is expected to be back on Friday. 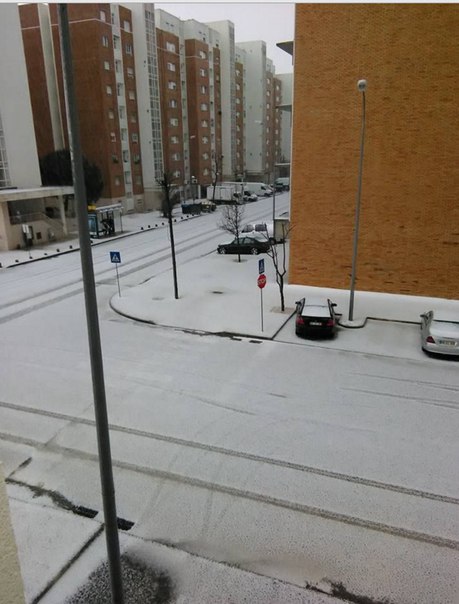 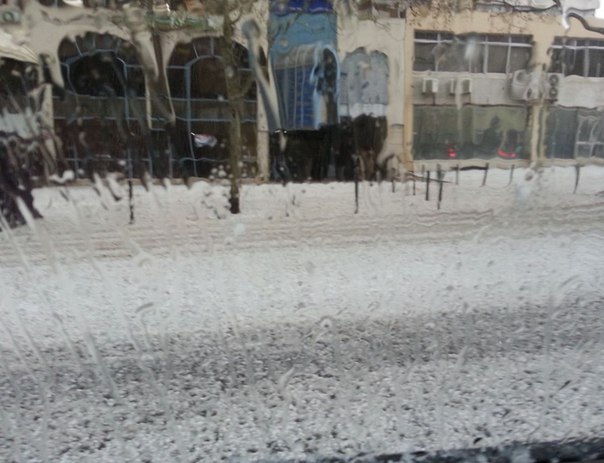 According to the Portuguese Institute for the Ocean and Atmosphere (IPMA) even snow fell in the highlands.