Mount Aso is the largest active volcano in Japan and stands in Aso Kujū National Park in Kumamoto Prefecture, on the island of Kyushu.

The volcano awoke after a series of major earthquakes that shook Japan on April 14 and 15, 2016. But geologists do not want to say both are related. 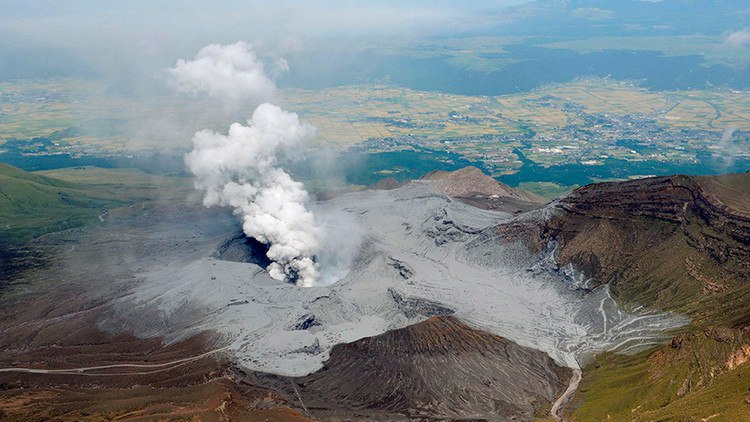 A small eruption began on Friday, April 15 at 23:30 local time after intense seismic activity in the area.

On the morning of April 16, smoke and lava ejection were reported at the volcano. 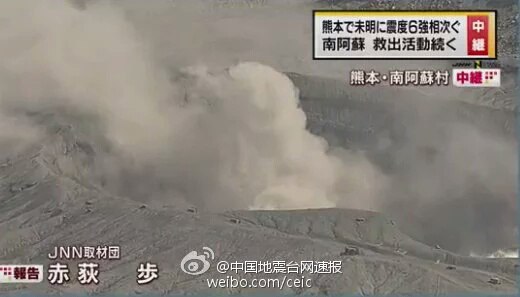 Volcanologists aren’t clearly sure if the eruption is the result of the strong earthquakes that shook the country. But the Japan Meteorological Agency warned about a possible link. 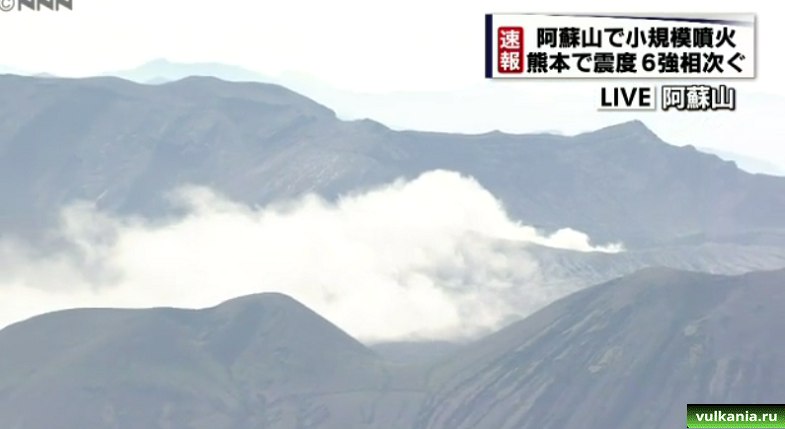 As explained by Earth Observatory:

In very specific conditions, earthquakes and volcanic activity are indeed connected. Volcanic eruptions are observed sometimes after a big earthquake. Scientists have three plausible explanations for that:

At the moment, experts are working to find out the real reason for the increased activity of Mount Aso.

But I think we have already found the culprit!