The Popocatepetl volcano has entered another eruptive phase on April 18, 2016.

This eruption occurs two day after the Colima volcano, Mexico spewed ash and gas on April 16, 2016. 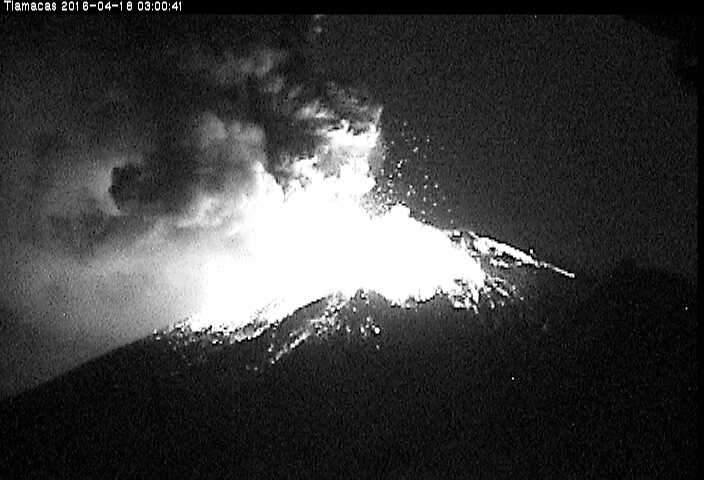 Within two days, two major Mexican volcanoes have started exploding and erupting. After the Colima volcano on Saturday, it is now the Popocatepetl volcano that’s covering Puebla with ash. 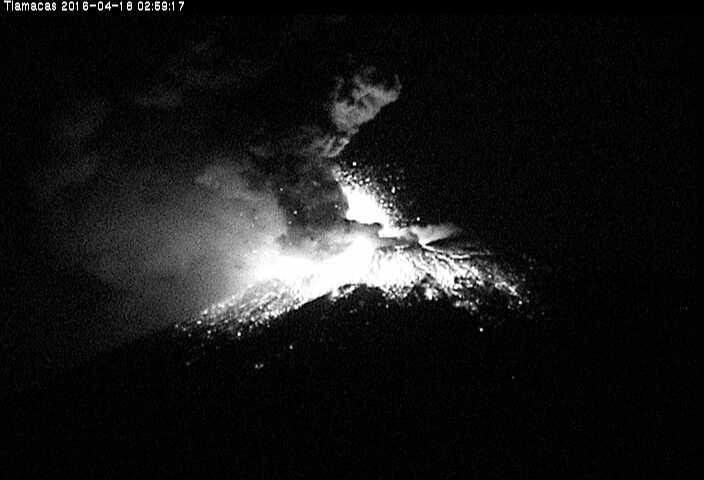 The Popocatepetl volcano increased in activity at 02:32 hours and started ejecting incandescent fragments, which in some cases reached 1.6 kilometers in the air. 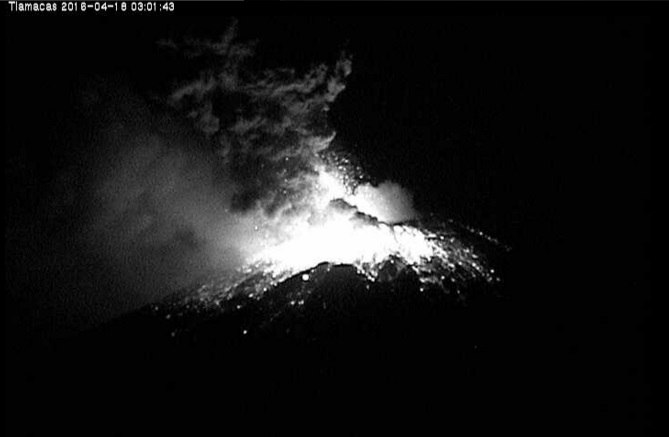 The ash plume has reached an approximate height of three kilometers above the crater, moving to the east-northeast. 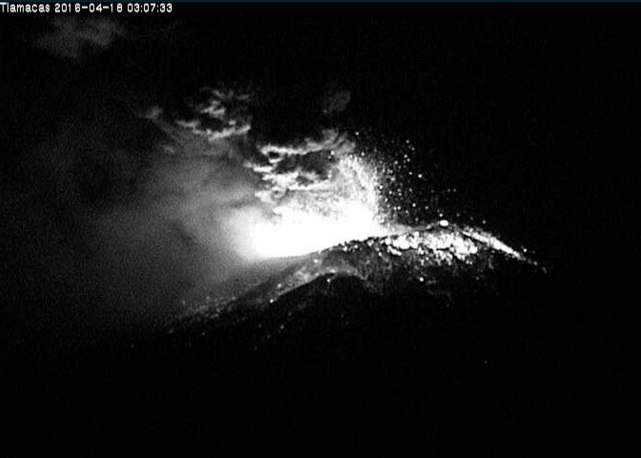 People are asked not to approach the volcano and especially the crater. It is important to respect the safety radius of 12 kilometers around the volcano. 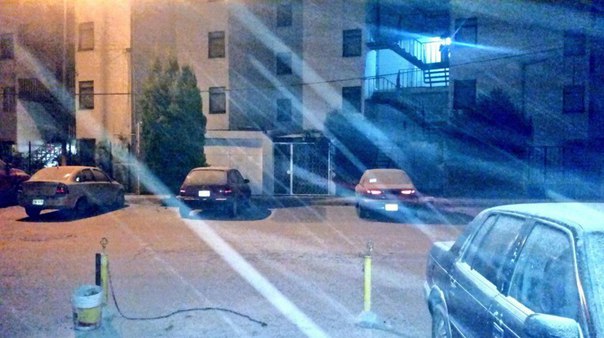 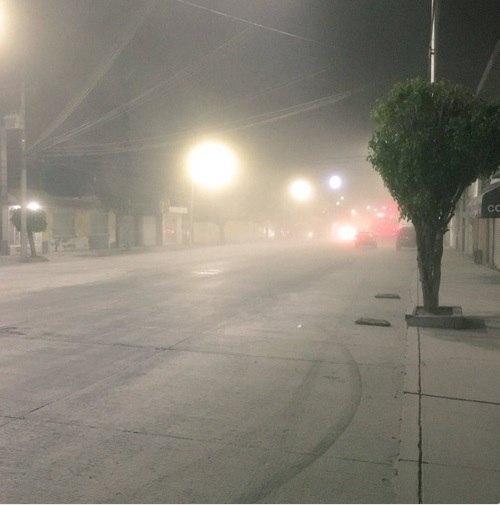 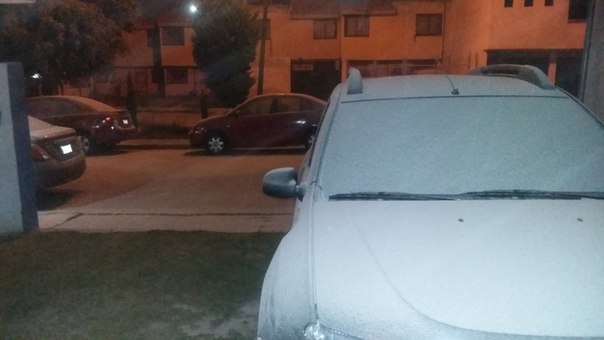 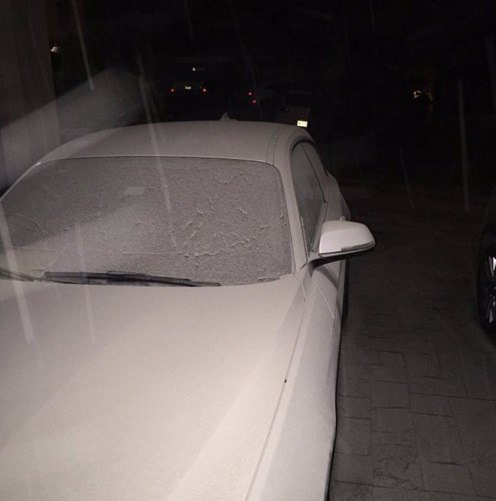 Watch the live streaming right now. Go at the beginning of the video to see some impressive blasts:

This increased volcanic activity and the cataclismic seismic events currently recorded worldwide are just too scary. What and where is next?