The San Cristobal volcano, also known as El Viejo (the old guy) is the oldest volcano in Nicaragua. 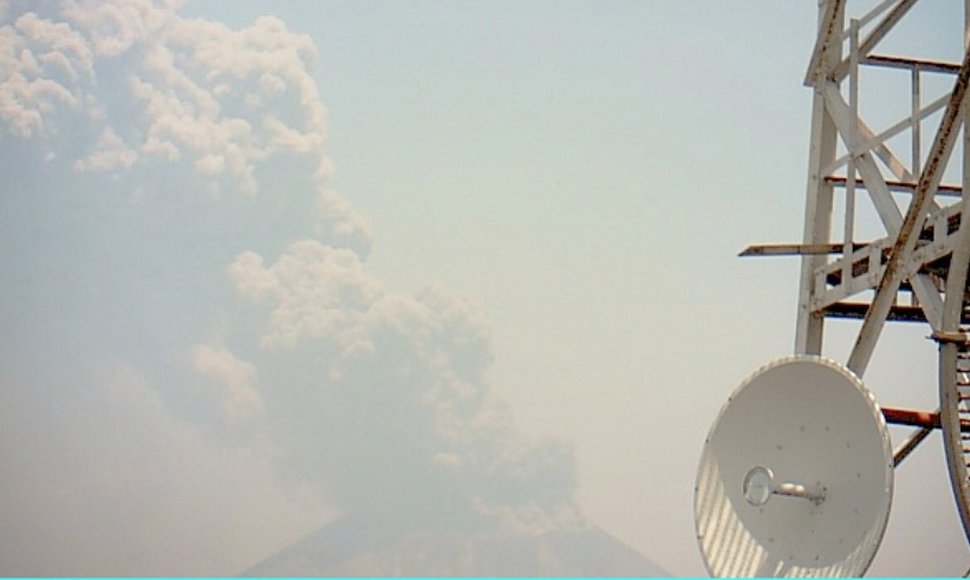 The fire is spreading rapidly along the Ring! After Guatemala, it’s now the San Cristobal volcano in Nicaragua that registered three explosions generating a plume of gas and ash.

The cameras monitoring the activity of the volcano (INETER) recorded images of the strongest explosion at 10:27 am today:

The three loud explosions were followed by a rain of ash on the communities surrounding the volcano.

In Chichigalpa residents reported a strong ashfall after the eruption.

So far, no major damage has been reported, but residents fear a continued activity of the colossus.

The Ring of Fire is increasing in activity and that could have a really bad ending!

Just be prepared for the worst case!