The Turrialba volcano scored 36 consecutive hours of ash and gas emissions as of May 21, 2016.

The volcanic eruption is affecting the inhabitants of the Central Valley of Costa Rica, and the number of people treated for respiratory problems is increasing. 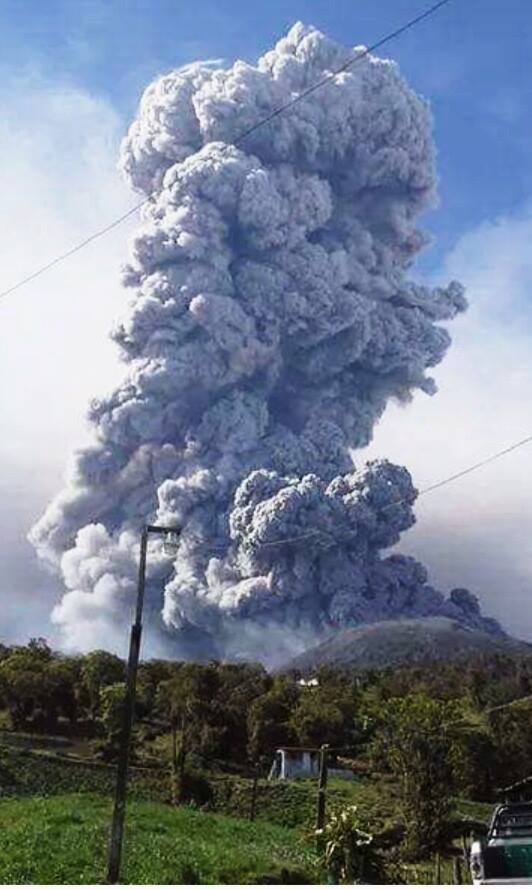 According to the latest report from the Volcanological and Seismological Observatory of Costa Rica (OVSICORI), the emanation of ash remains constant with a column that does not exceed 600 meters above the crater rim. 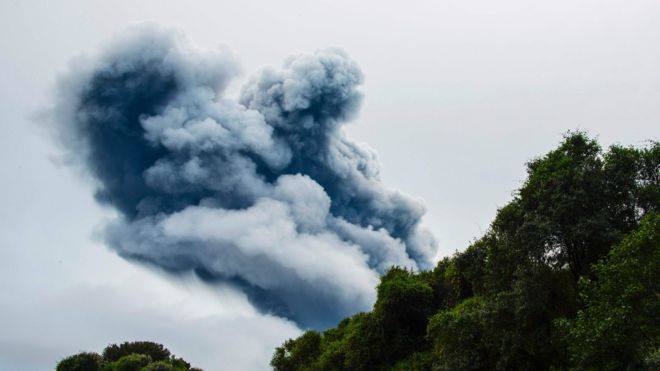 The eruptive activity of volcanic peak, which has had frequent exhalations within the last 25 days, has increased significantly in the last few days, with the biggest explosion in the last few years recorded on May 20, 2016 at 07:20 am local time.

Since then, seismic and volcanic activities continue and is accompanied by a passive, continuous emission of gas and ash at moderate volumes. 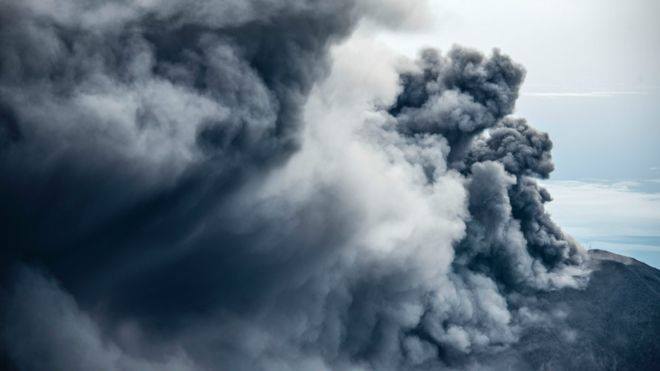 Ashfall is widespread and reported Around San José, the capital city, and at least 50km around the volcano. 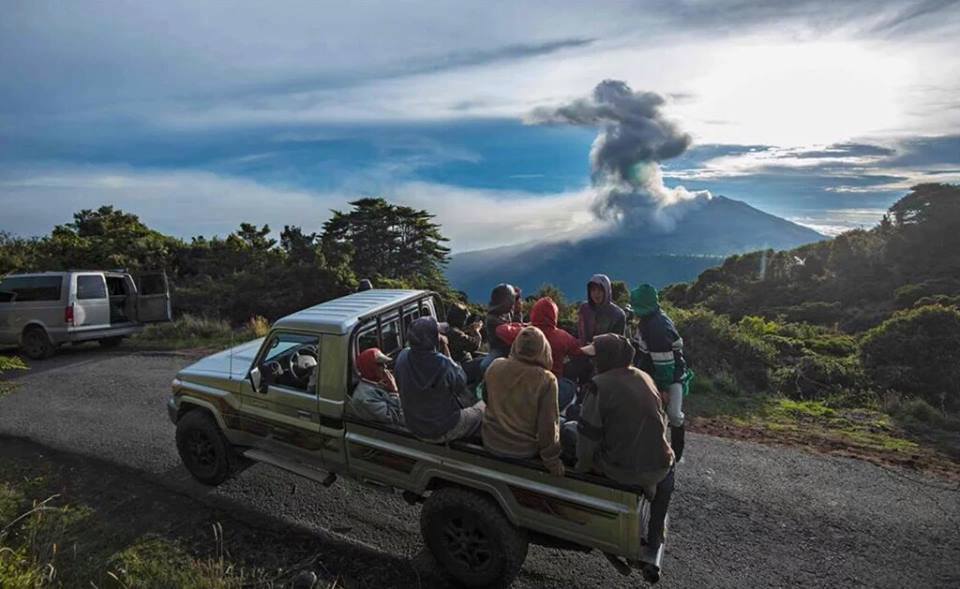 Most people are walking in the streets wearing masks and glasses.

Experts agree that the volcano is probably going to continue erupting for the next few days.