A major hailstorm wiped out thousands of birds over the weekend.

Although some lucky birds were able to take cover under bridges along Antelope Island Causeway, unfortunately at least 9,000 of them simply did not have time to get there. 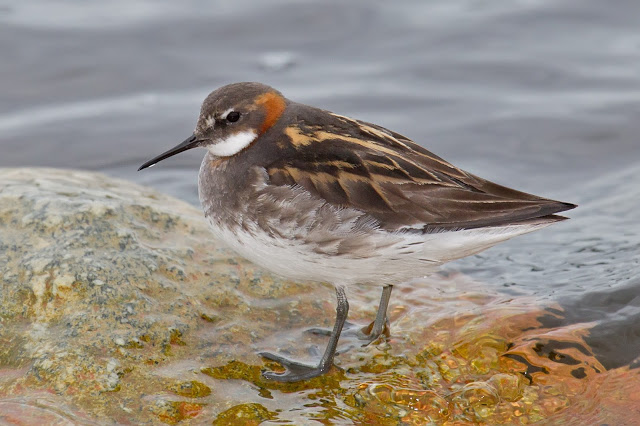 Red-necked Phalaropes, on their way to Northern Canada or Alaska for breeding season, suddenly dropped from the sky when an extreme hailstorm hit Antelope Island, Utah, on May 6, 2016. 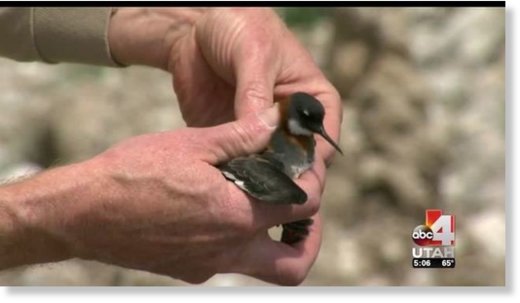 Great Salt Lake’s a very important fuel stopover for them… it’s just a coincidence that the birds were here and the storm came at the same time.

About 50 injured birds, unable to fly, were also found. They will most probably die as ground-based predators and ravens will probably snatch them up.

This is the worst weather-related animal mass die-off in the region in the last 10 years.