The hordes of bugs will make themselves heard in Maryland, New York, Ohio, Pennsylvania, West Virginia and here in the Commonwealth. 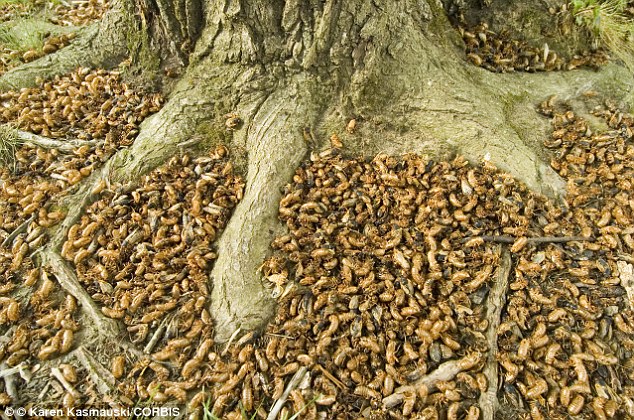 Bugs from this brood last hatched back in 1999 and now they’re preparing to surface again.

Once the ground temperature reaches 64° the cicadas will come out. With temperatures getting warmer and warmer, this will be in the couple of weeks. 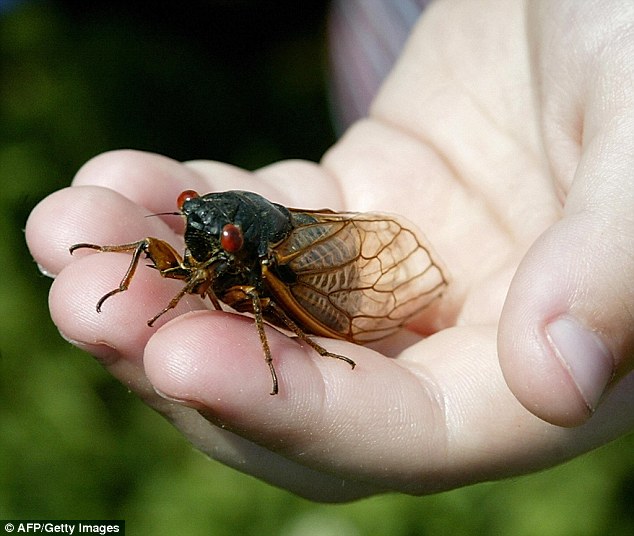 Because it’s every 17 years, people aren’t that familiar with the call. Is that sirens? What is it? Is there a big fire over there? And it turns out it’s these cicadas making a lot of noise.

Nice sound once in 17 years:

In areas where cicadas are more dense, like wooded areas, there could be up to a million of the critters in just one square acre.

The brood that is emerging in the next few weeks is known as Brood V (5).

The cicadas will be out for a few weeks, mating laying eggs. Those eggs are expected to hatch by early June and make their way into the ground, where they’ll stay until 2033.

During the time the cicadas are above ground, they can damage young trees and thus represent a plague for farmers and for fruit growers. 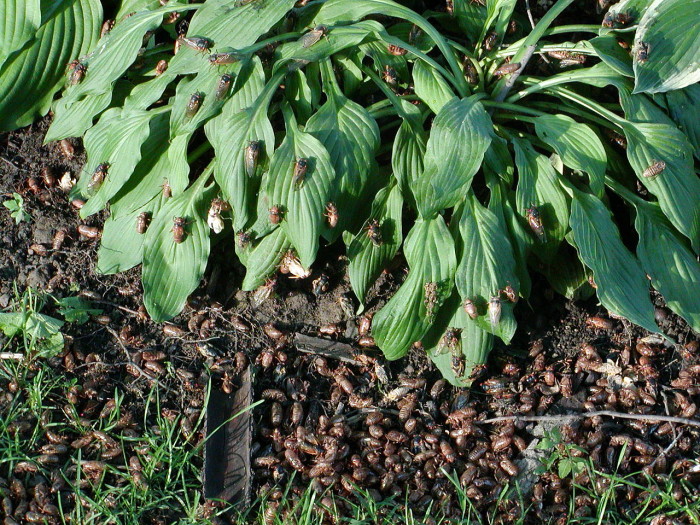 Cicadas are not poisonous, they don’t sting and they don’t bite. Much of the hype about their emergence comes from how rare they are and a curiosity that many of us have about them.

Hunger is not far away! Infamous grasshoppers invade western US in largest swarms in 35 years, plaguing farmers and ranchers

Flesh eating parasites skyrocket in the US