Local governments in China issued emergency responses following a deluge of hailstones on Sunday, May 1, 2016. 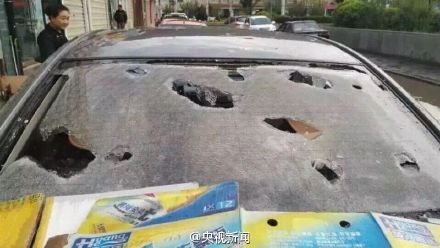 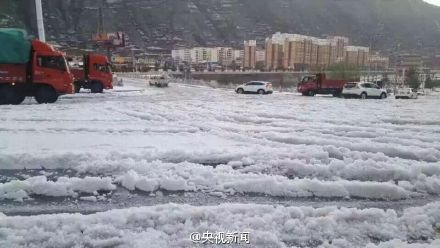 The deluge of hailstones, measuring up to 22mm in diameter, blanketed streets and fields in a 3-4cm deep white layer. 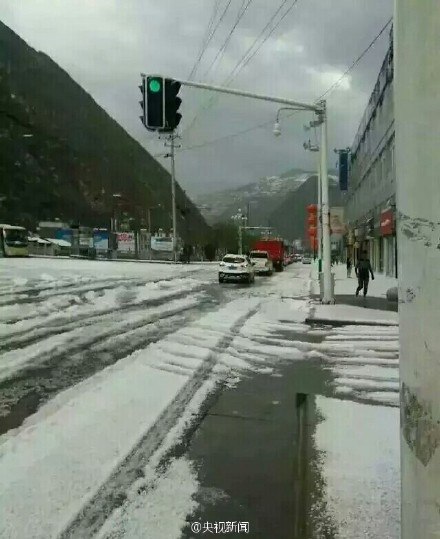 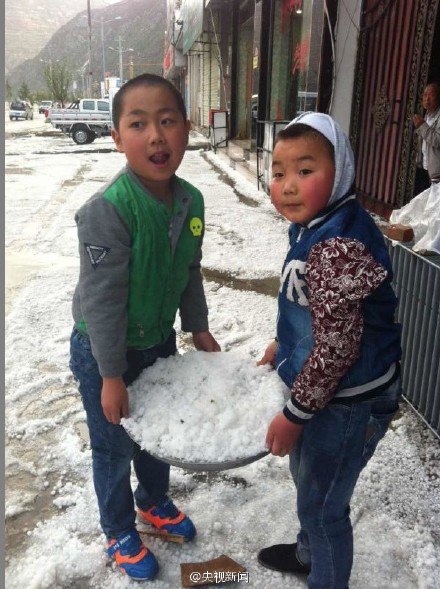 A nice video of the extreme event: