They call it now the San Isidro fault and it has started opening up suddenly after the M7.8 earthquake that hit Ecuador on April 16, 2016.

This giant Earth crack has already swallowed up about 116 hectares of land, destroyed a farm and is threatening farmers. Officials are preoccupied! 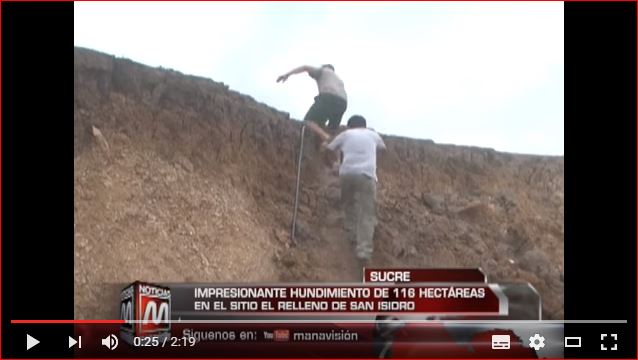 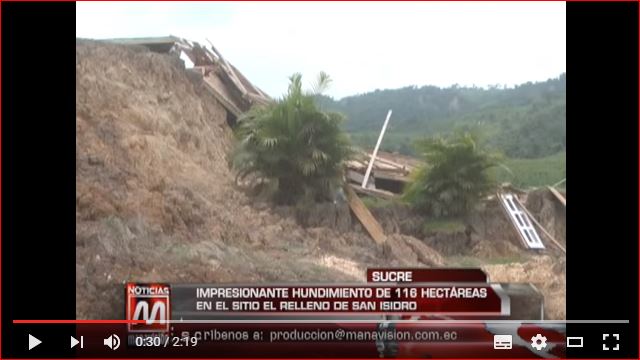 The strong 7.8 magnitude earthquake that shook Ecuador on April 16, 2016 had another powerful consequence in San Isidro. 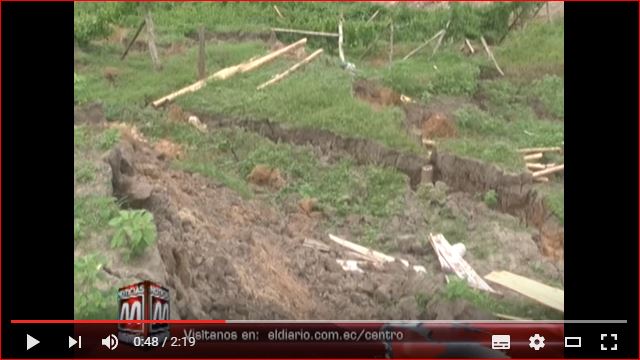 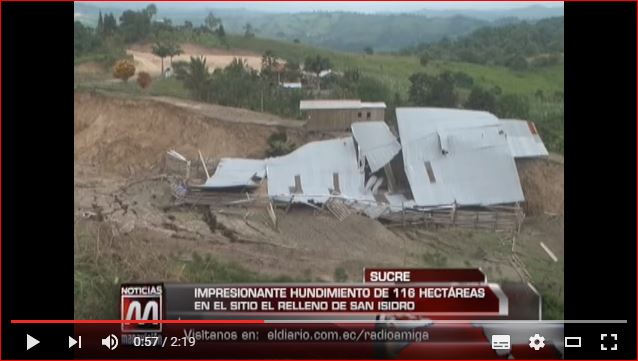 Large cracks and holes have already swallowed more than 150 hectares of fields and destroyed an entire farm with about 70 heads of cattle, and chickens and some houses threatening farmers’ lifes. 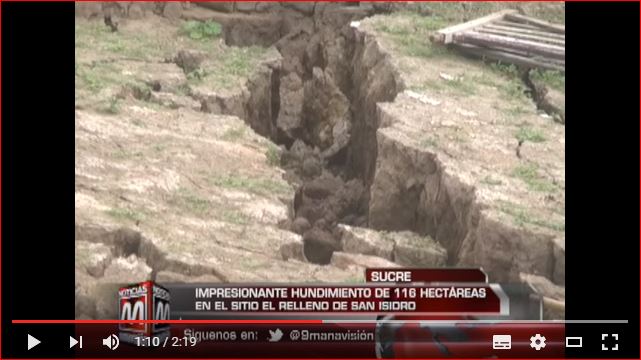 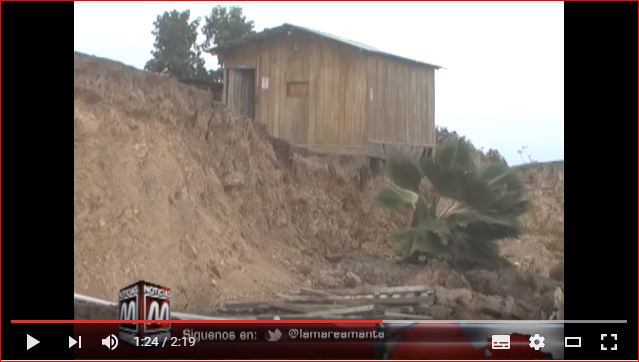 The main event occurred suddenly in a loud boom. 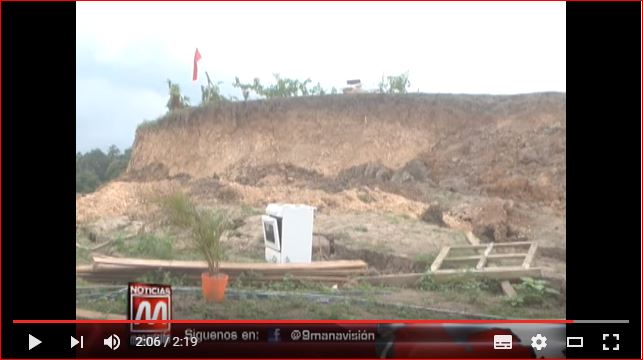 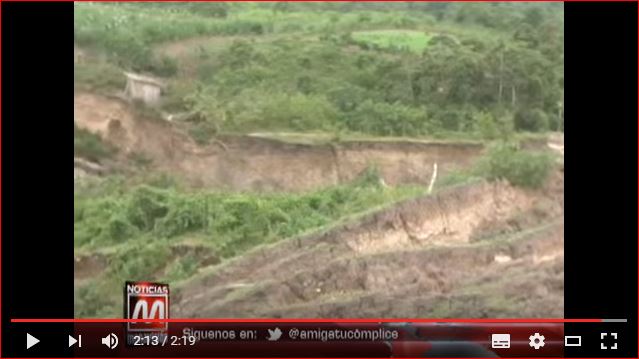 Farmer Gonzalo was at home with his wife his daughter, 5 years, and his nephew when the the house started falling apart. 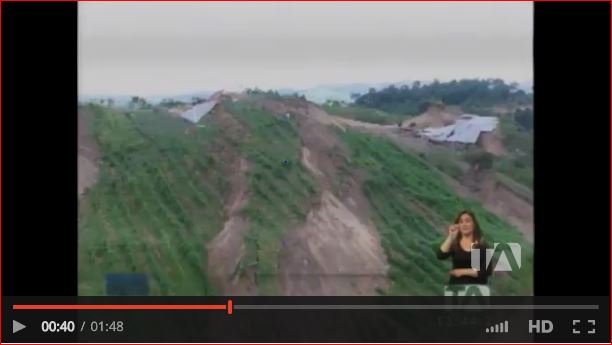 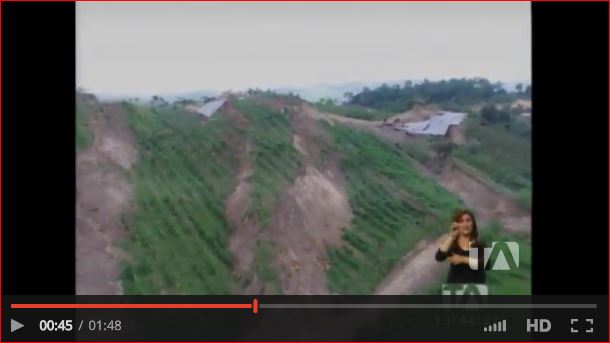 Then, outside, they were surrounded by holes and cracks. 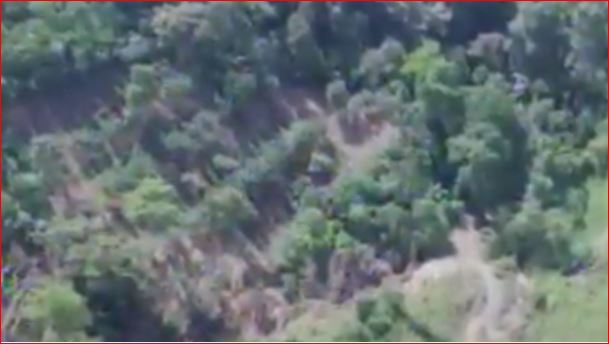 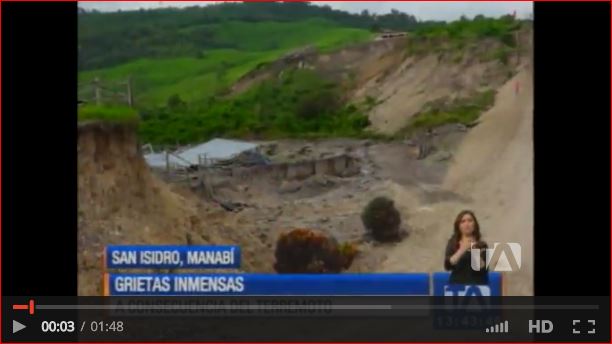 They were able to save about 20 calves and cows from the armageddon.

After the collapse, the family members were completely isolated during 4 days , like trapped on an island. Heavy rains and an overflowing river started surrounding them. Help finally came after five days.

San Isidro is known for large fissures, powerful landslides and geological faults. And the powerful earthquake, of course, helped destabilizing the ground a bit more.