Are these mysterious mass die-offs along the Pacific coast going to decrease or what?

Now thousands of tuna crab have washed ashore on beaches in Ensenada, Mexico. 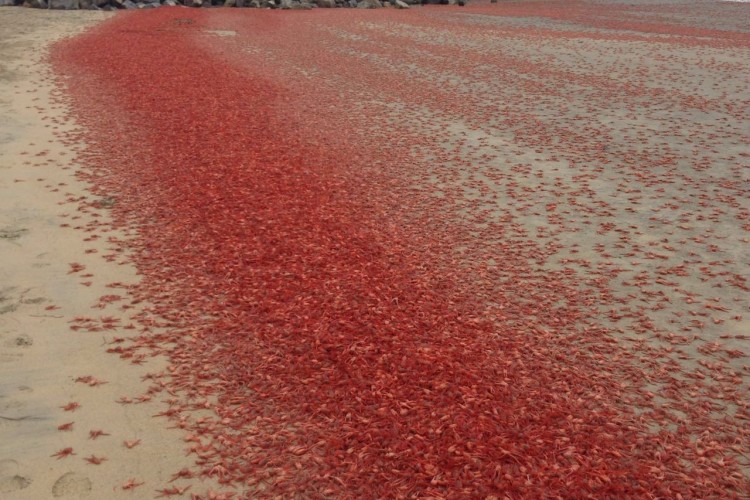 There is currently something going wrong along the American Pacific coast. 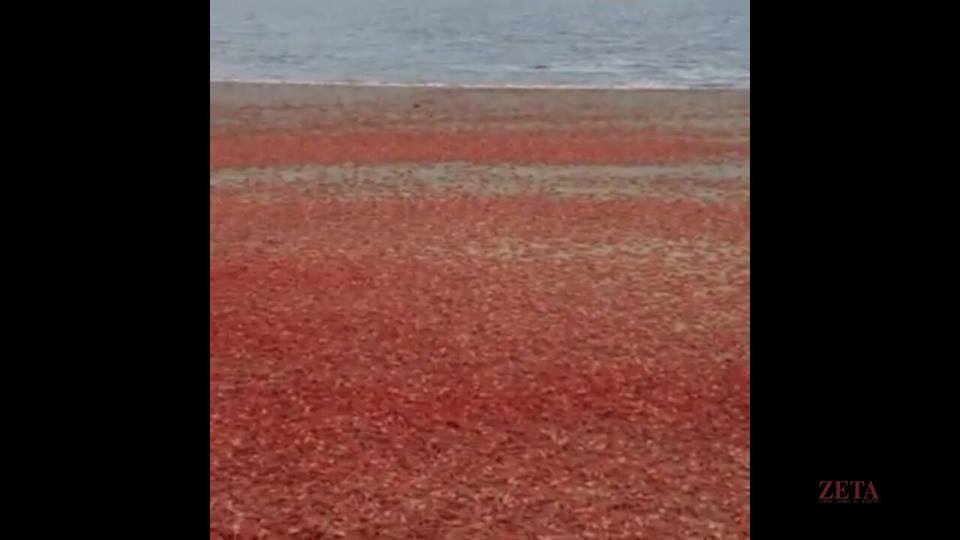 Almost every day, an catastrophic animal die-off is being reported… But nobody knows why. 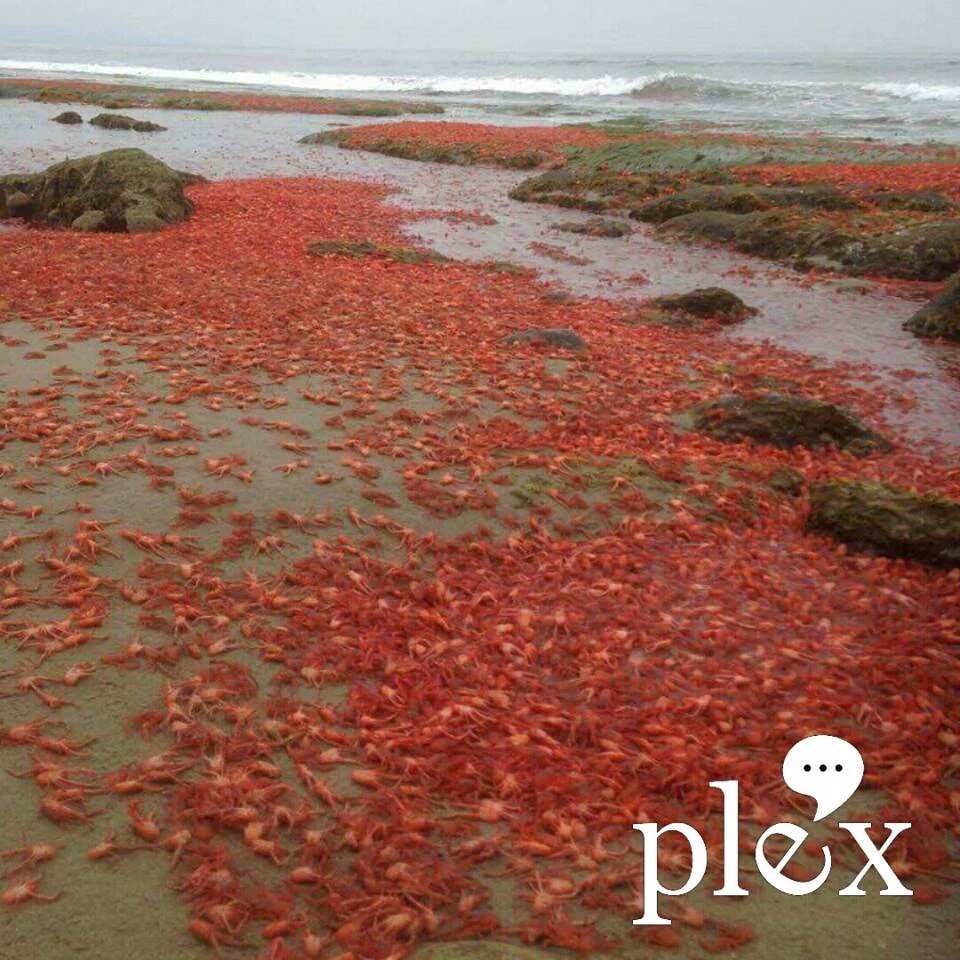 Some officials name red tides and El Nino, or even natural death as origins… But there may be something more terrifying behind. 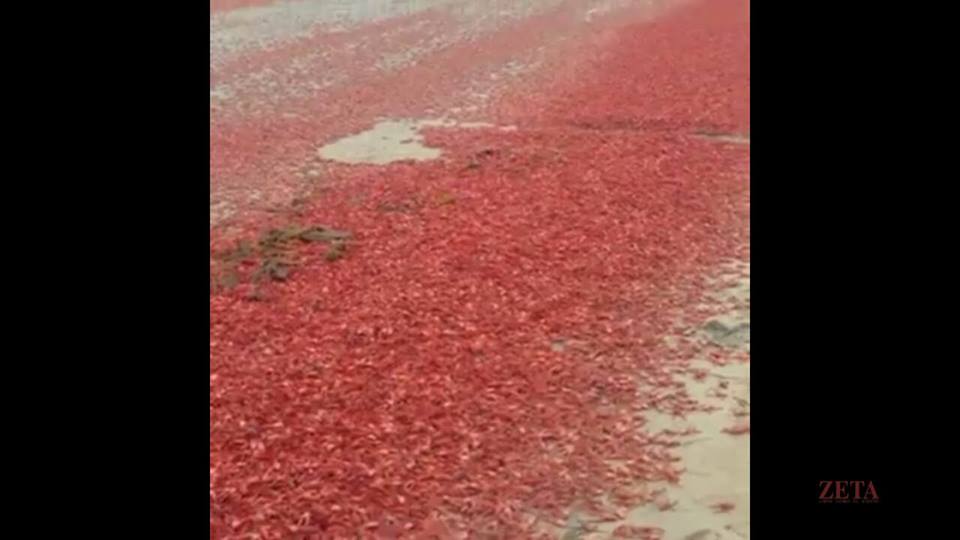 I don’t know what you think about these apocalyptical signs, but animal dying are never a good omen.

After California, this latest mass die-off was reported in Ensenada, Baja California on May 14, 2016, where beaches turned completely red! Blood red.