300 snow geese have been discovered asphixiated in Idaho while thousands of jellyfish washed ashore in Chile.

The ecosystem collapse is worldwide. 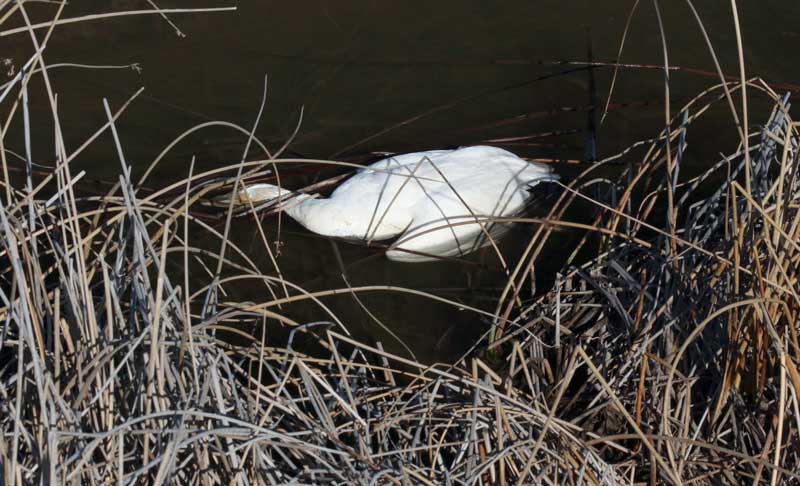 This is the second year in a row that some of those geese died. 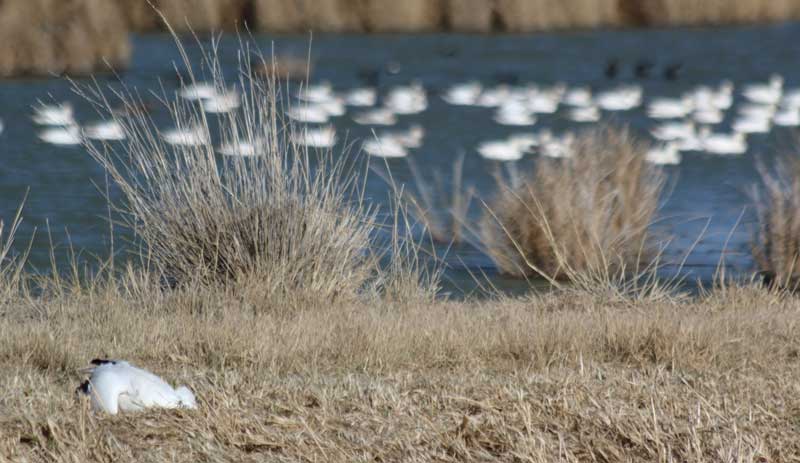 It is thought that these die-offs are linked to farmers often using zinc phosphide to control the vole population and other rodents in their fields. But nothing has been testified yet.

Meanwhile, in Chile, thousands of jellyfish were discovered dead over more than 3 kilometers of beach near Cucao in Chiloé, the place being currently hit by a dramatic red tide. 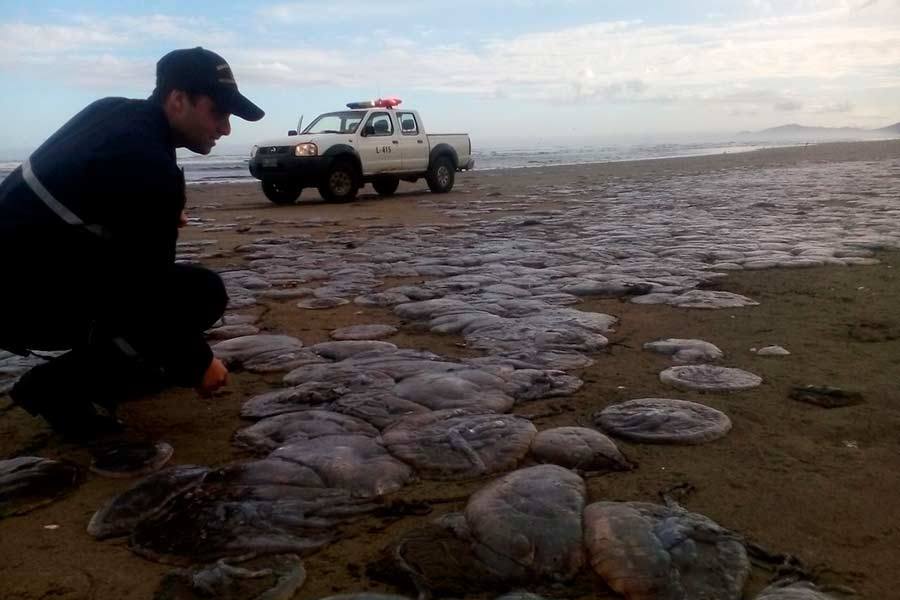 According to officials this mass die-off is not linked to the red tide but is related to the hot surface waters brought the last El Niño. 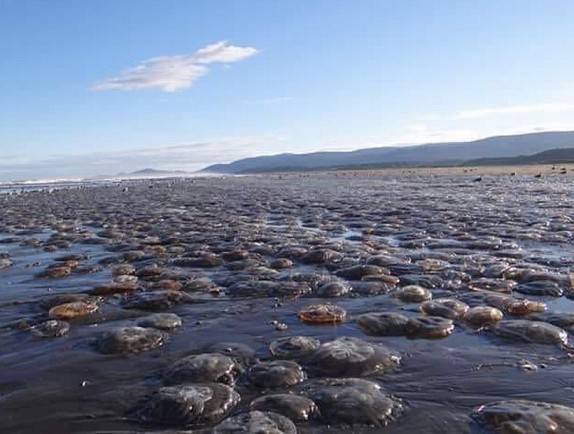 Although the origin of both mass die-offs remains enigmatic, an ecologic collapse is currently happening around the world.