The quake swarm was caused by the expansion of the seabed near Okinawa, Japan, and more are expected today and tomorrow. No major casualties or damage have been reported so far.

Yilan County was hit by two strong earthquakes within one hour on Thursday, registering magnitude 5.8 and 5.5, and causing buildings to shake throughout Eastern and Northern Taiwan. There were no reports of major quake related injures.

These two strong quakes were part of an earthquake swarm that started at 11:05 local time with a 3.9-magnitude tremor, followed, 15 minutes later, by a strong M5.8 earthquake that rattled Taiwan, with panicked residents rushing out onto the streets. 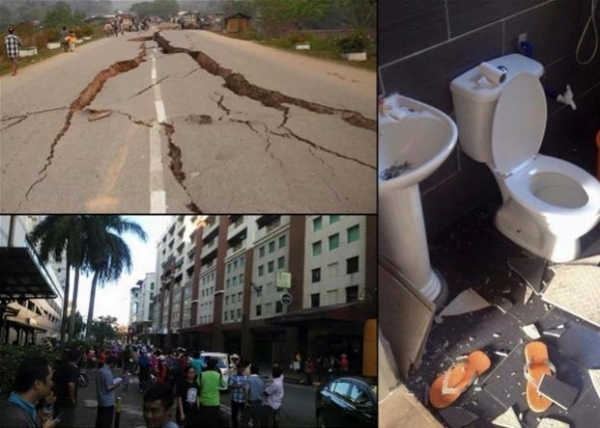 It caused widespread shaking in the Taipei Metropolitan Area with several bricks falling from a building and slightly injuring a pedestrian. 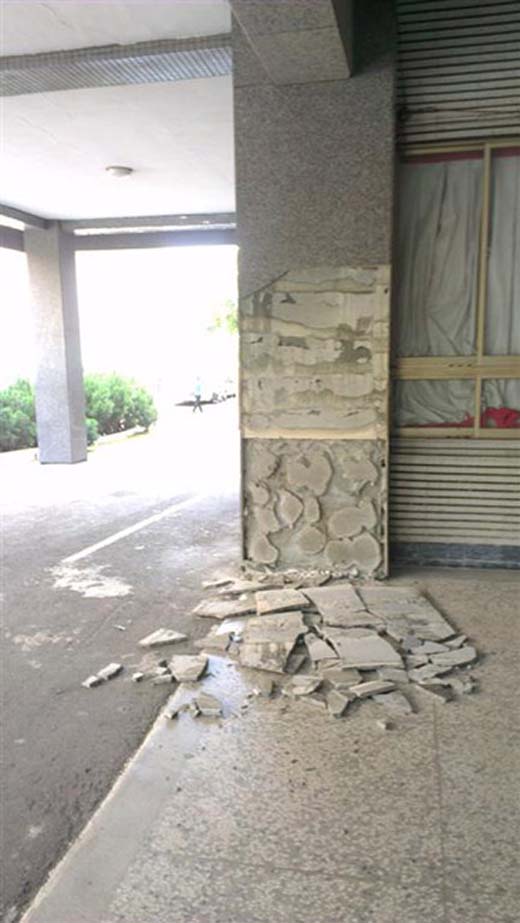 In Yilan, schoolchildren ran in panic and goods fell off the shelves at several stores. There were sprinkled reports of shattered glass and power outages (including at the Legislative Yuan) in Taipei. 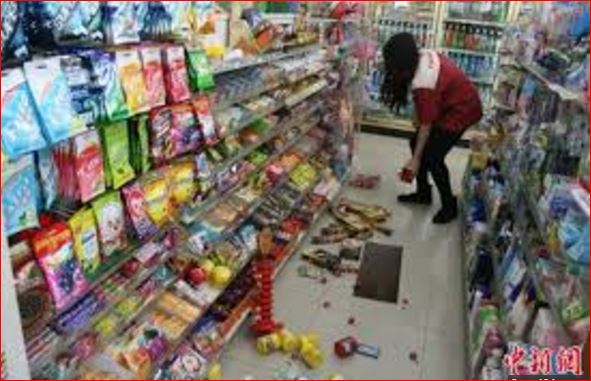 The quake was followed by 8 smaller tremors, including a 5.5-magnitude one at 12:29 p.m.
in the vicinity of the first one. Multiple aftershocks have since been reported and will continue over the next days. 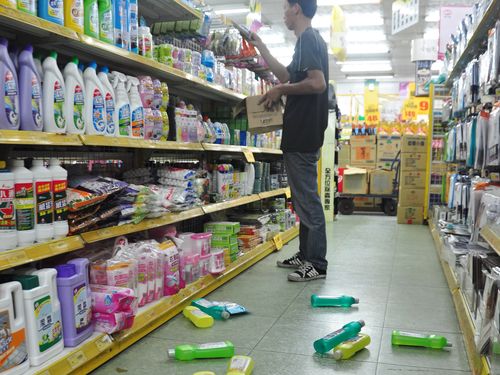 Whale watchers off the shore of Yilan recorded footage of falling rocks and landslides on the uninhabited Guishan Island.

This swarm of quakes is due to seismic activity along the Okinawa Trough.

Lying on active fault lines, earthquakes are a common occurrence in Taiwan. On Feb. 6, a magnitude 6.4 earthquake struck the southern area of Meinong, Kaoshiung, causing widespread damage and 117 deaths.