Monday, May 23, 2016, was the fourth consecutive day of Turrialba volcano spewing ash, gases and pyroplastic materials.

The volcano has not stopped since Friday and volcanologists say the odds are that the activity will increase. 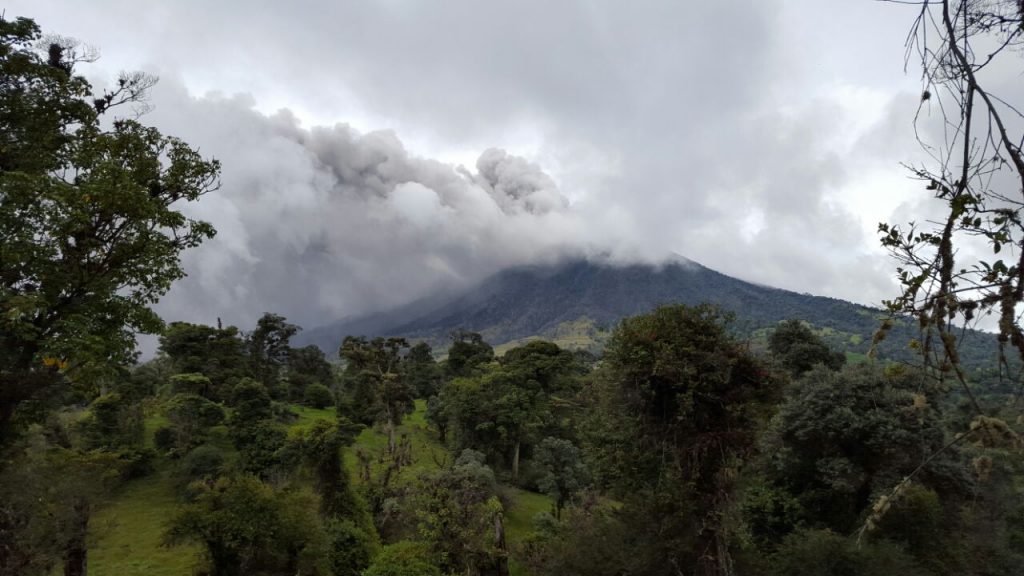 Experts at the Red Sismológica Nacional (RSN) – National Seismological Network, say the there is a great amount of pressure in the interior of the volcano, the magnitude is not known.

Most of the time the volcano’s behaviour has been passive without explosions, however, experts says the odds are that the activity will increase. From the first hours of the eruption communities, mainly in the northeast side of San Jose, like Coronado and Moravia were the most affected. 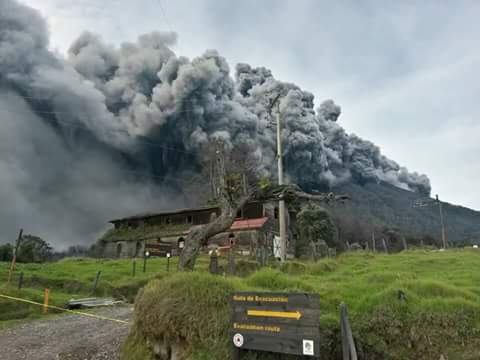 The ashfall has continued west to areas of Pavas, Santa Ana, Belen in Heredia and Alajuela. Some reports say ashfall has reached the Central Pacific coast. 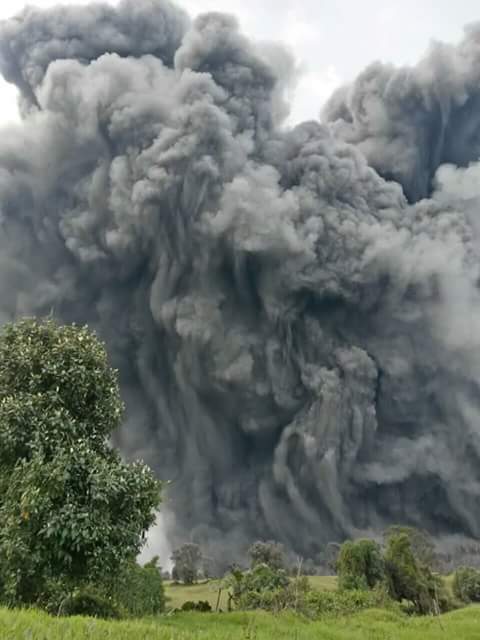 Added to the list of affected areas are San Gerardo de Irazú in Oreamuno and Picada and la Silvia, in the area of Santa Cruz de Turrialba nearest the volcano, within 2 kilometres of the crater. San Gerardo is about 5 kilometres. 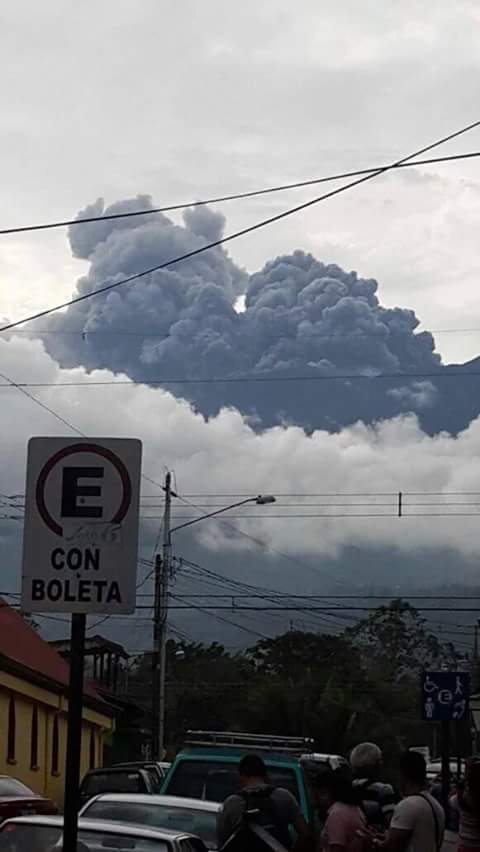 The Comisión Nacional de Emergencia (CNE) – National Emergency Commission and the mayor of Oreamuno, Catalina Coghi Ulloa, says there is concern for the some 50 families living in the area, the six students at the local school, the 20 dairy farms and almost 2,000 cows. The mayor added that milk production has dropped some 15% due to the constant ashfall.