That’s something you don’t see too often in Hawaii and Western Washington.

On June 13, 2016, An unusual combination of weather conditions brought summer snow to the peaks of Mauna Kea on Hawaii’s big island and above about 4,000 feet in the Cascades near Seattle, Washington.

Late Monday, a cold pool of air made temperatures drop below freezing. About the same time, thunderstorms moved over the island, high enough to bring Mauna Kea a dusting of snow:

The unusual event provided some unique pictures of the mountain’s observatory for June. 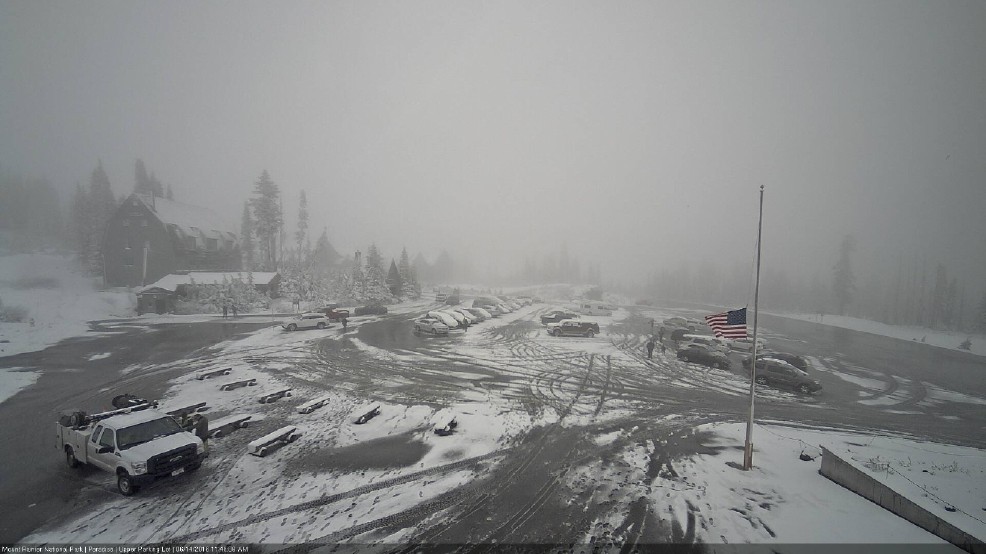 Meanwhile, snow is falling above about 4,000 feet in the Cascades. 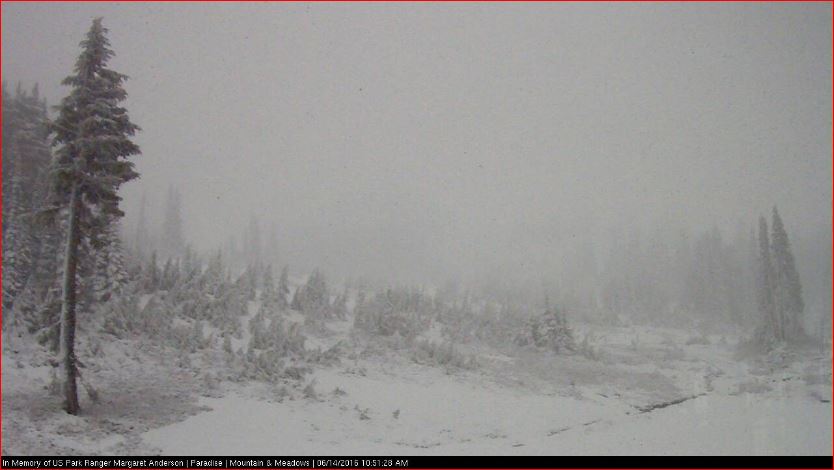 Paradise Ranger Station (5,500 feet) was reporting 30 degrees and around 4″ of new snow on Tuesday morning. 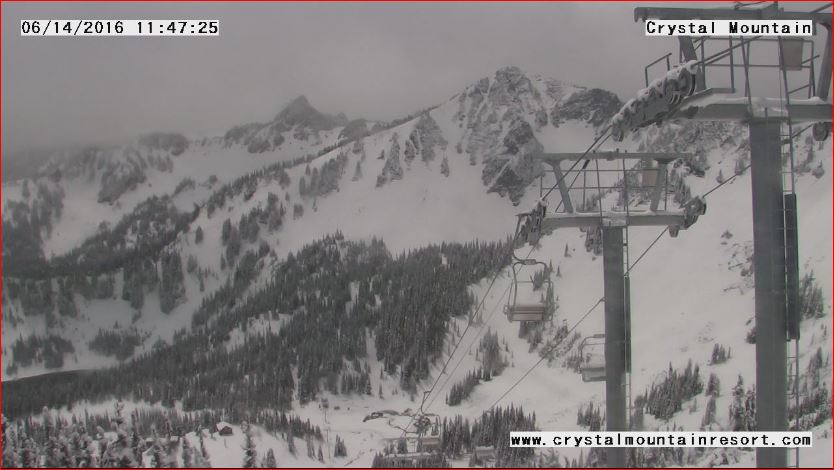 In Crystal Mountain ski area at 6,830 feet a low of 26 was measured Tuesday morning. 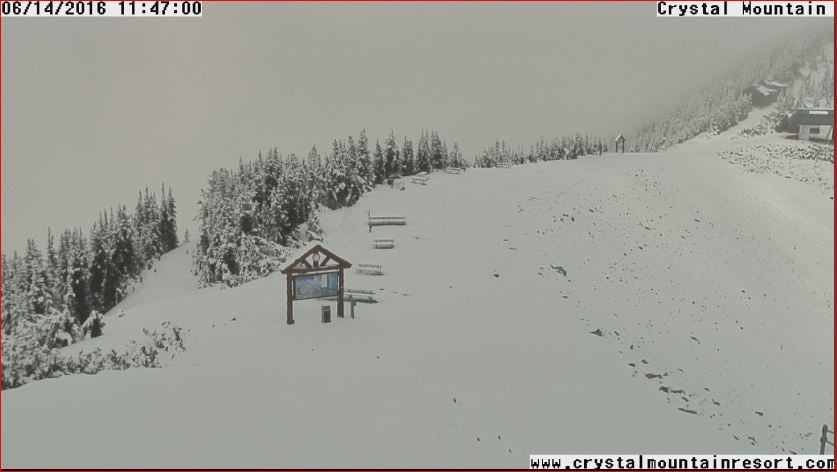 Can you imagine that? Two months ago they were shattering all sorts of heat records in Seattle. And now it’s full of summer snow!

All of this led to a super rare summer-time Winter Weather Advisory:

Here’s something else you don’t see very often in June in Western Washington: pic.twitter.com/WC0wMMuSme

With 5 killed and a frozen waterfall in Brazil, there is really something going wrong with our weather. Is El Nino to blame again?

Hawaii’s big island gets snow in June and Hiking in a winter wonderland? It’s snowing in the Cascades