Bees are dying at alarming rate in the USA.

About 60 percent of colonies dying off in Pennsylvania, while a record 44 percent of bee colonies were lost nationally. This could or most probably will impact on food supply. 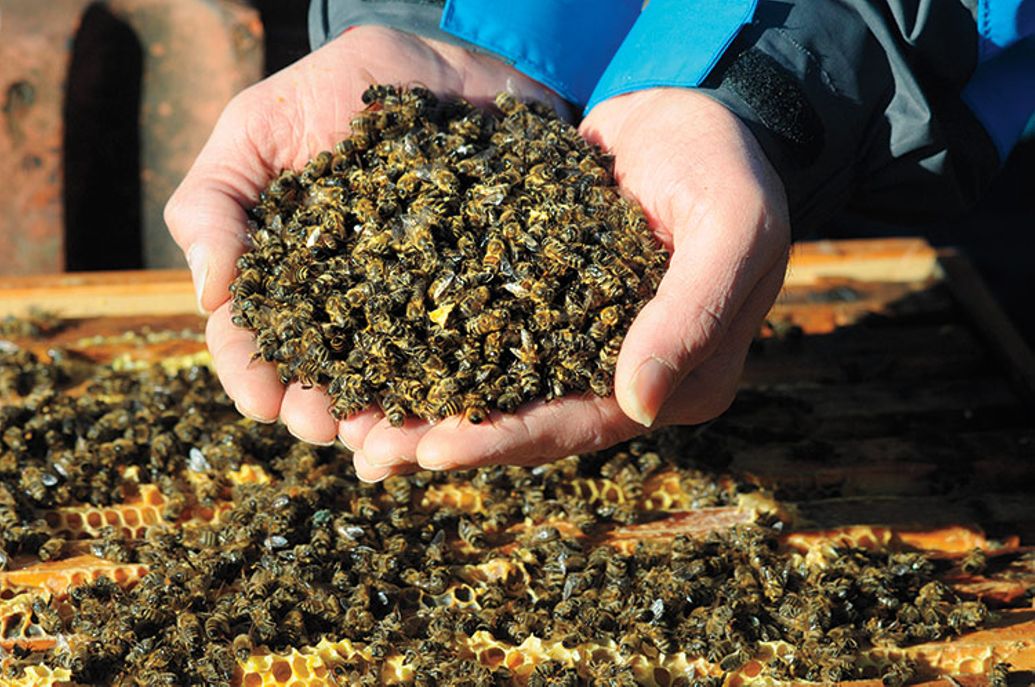 Every flower needs it, so every piece of fruit. But bees in Pennsylvania and across the USA are dying at an alarming rate.

About 60 percent of colonies dying off here in Pa. In the 2015-16 winter season, a record 44 percent of bee colonies were lost nationally.

New diseases and parasites are appearing each year. A “zombie bee” parasite that has been killing off honeybee populations for the past several years has been confirmed in Virginia.

It’s getting into a situation where we’re going to start running out of food.

The US rely on bees to pollinate 71 of the 100 crops that provide 90 percent of most of the world’s food. And if we don’t save the bees, our summer picnics and barbecues will be a lot less delicious.

Here the trailer of a documentary film – More Than Honey – everybody should watch:

Penn Environment wants to ban neonics completely, but farming and other industry groups have a different perspective. Neonicotinoids, or “neonics,” are a class of pesticides that act on the central nervous systems of insects and which are increasingly used in agriculture.

But many scientists and industry representatives dispute the notion that neonicotinoids are to blame for bee deaths, and even that bee populations have diminished, although it has been testified by the Environmental Protection Agency ayear ago:

The dramatic increase in bee mass die-offs is something that we can’t continue to wait more and more years to really address. We will otherwise end like in China where human pollinators are used.

Warning! 50 birds fall from the sky on Virginia Campus and near UK reservoir

Is the next epidemic on its way? Are they trying to shut down supply chains? Highly lethal bird flu detected is spreading across the...