A wave of polar air is currently sweeping across Santa Catarina, Brazil bringing extreme cold temperatures in this this tropical land.

On Wednesday, June 8, 2016, subzero temperatures were recorded in 14 cities. On the Hill of the Church (Morro da Igreja) in Uribici, temperature plummeted to -18°C! Insane!

Santa Catarina in southern Brazil is being hit by a wave of extreme cold.

In one of Brazil’s coldest spots, the hill of the Church in Urubici, temperature of -1°C was registered. But taking into account the intense southerly winds, the temperature plummeted to -18 °C.

Many municipalities were covered in white in the early hours of the day and marked 0 ° C. Sierra, flowers and lawns of the gardens were frozen.

In the capital of the State, Florianópolis, the lowest temperature of the last seven years has been measured (3 °C).

According to the Meteorological Center of Santa Catarina (Epagri / Ciram), the temperature will continue to decline in the next days as the wave of polar air will last until Monday, June 13, 2016.

Snow is forecast in Rio Grande do Sul and Santa Catarina mountains, where snow did not fell in 2015. 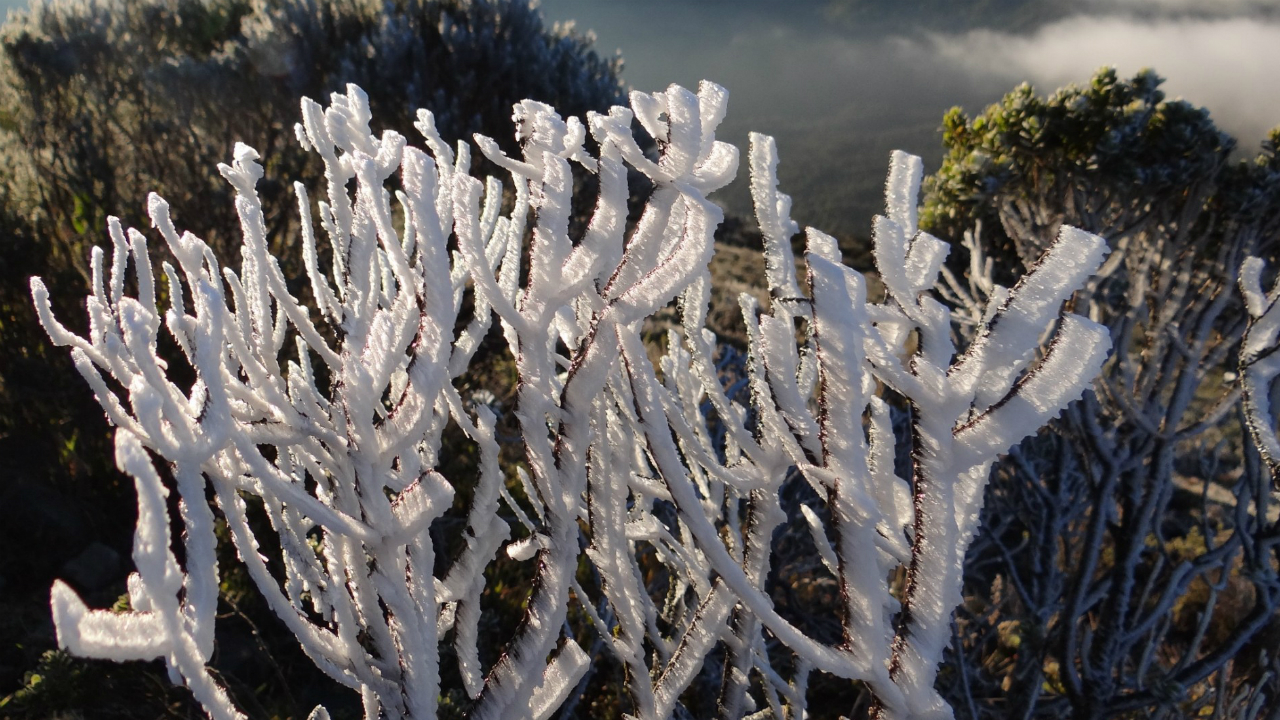