Tennis ball hail and a tornado swept through the city of Pancevo in Serbia on June 20, 2016.

The large hail damaged roofs and car windows. Look at the impressive images of this extreme weather event below.

I am not telling you a tornado is rare in Serbia, but… It really is! 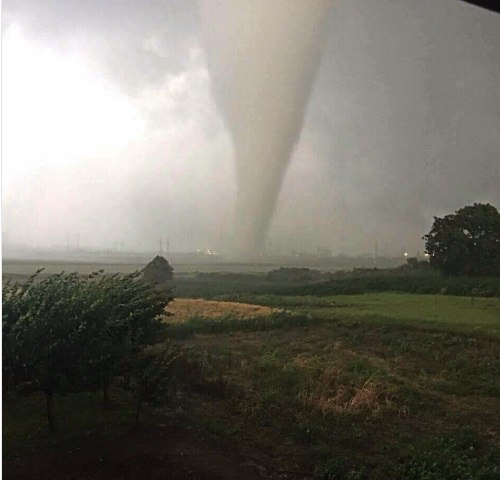 The tornadic supercell was accompanied by tennis ball hail and strong winds.

After Moldova, giant hail is currently falling on Serbia. 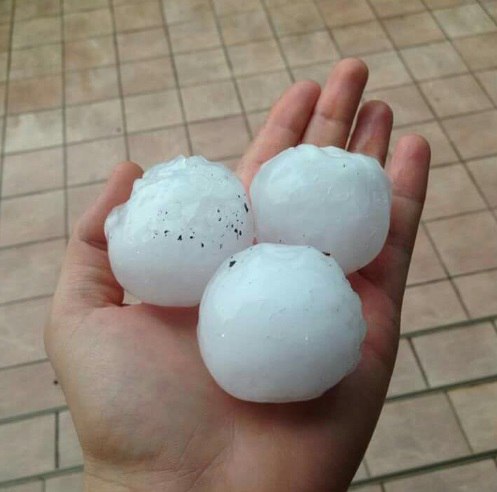 The giant convection cell expands over more than 20 thousand square kilometers over Romania, Hungary and Serbia.

A storm warning has been issued in those 3 countries, where tornadoes, large hail and strong wind are feared in the next few days.

Unprotected cars had no chances to escape the furious strong hailstorm.

Here a few other videos of this unusual weather event:

The day before, Moldova was pounded by baseball-sized hail during extreme thunderstorms.

Hopefully, this wave of extreme events will stop in the near future.