3 volcanic eruptions opened the month of July in different countries around the world.

The Sinabung volcano in Indonesia, the Santa Maria (Santiaguito) volcano in Guatemala and the continuous eruption at Kilauea in Hawaii in the US.

The Sinabung volcano shows that it is still alive.

The volcano threw a column of ash and gas to a height of 2500 meters above the crater. The volcano and its surroundings have been placed under the highest level of alert: IV. Here some nice pictures of the eruption: 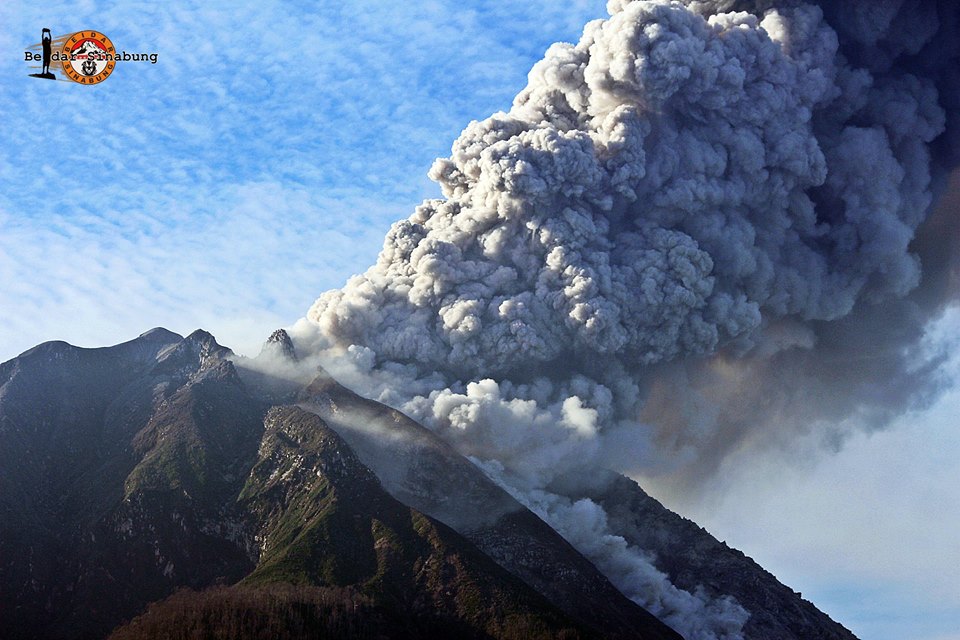 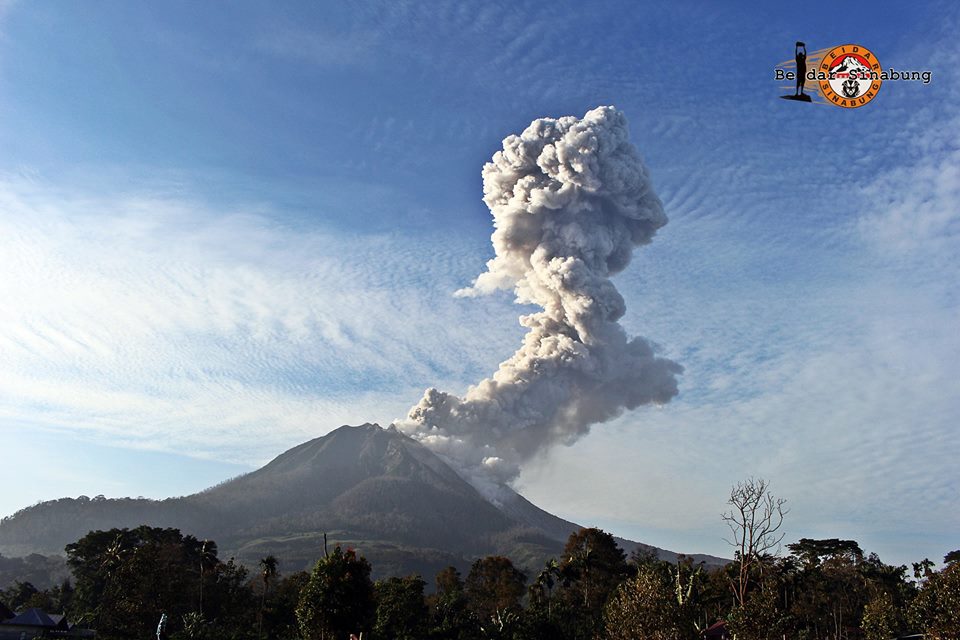 The first eruption occurred at around 1pm. 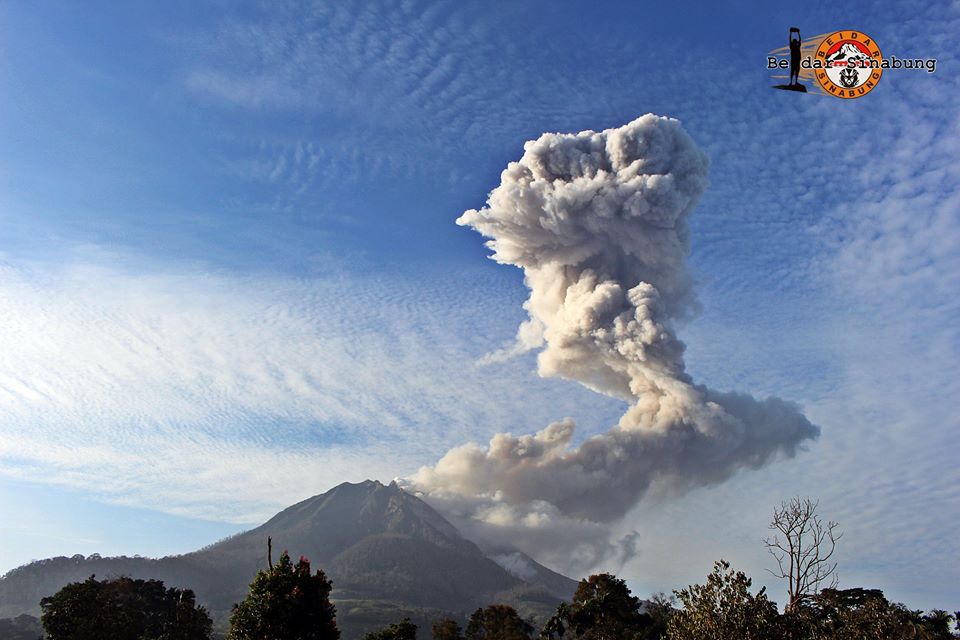 The second and stronger one as shown on the pictures at around 5:22pm. 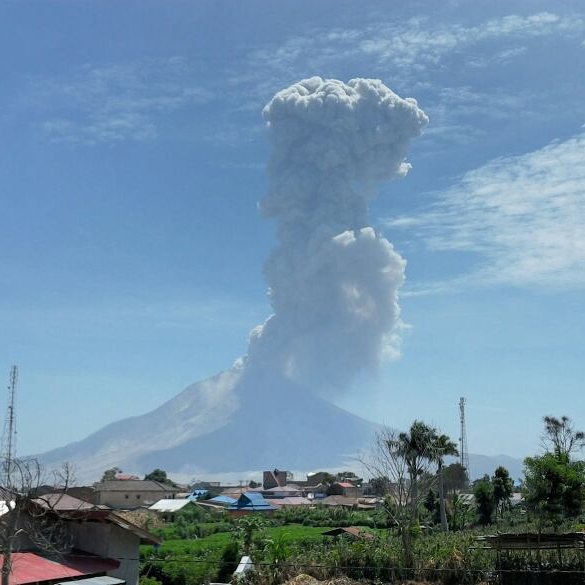 Second explosion of the Santa Maria volcano in two days.

The Santiaguito volcano exploded strongly on July 1, 2016 causing “moderate and strong avalanches” and pyroclastic flows as reported by Insivumeh.

Wow, you clearly see lenticular clouds in the column of ash and gas:

Ash and gas were ejected more than 5000 meters above the crater and may have caused ballistic expulsion of up to 1 meter in diameter, in the nearly 3 kms of the dome.

The column of ash travels southwest and ash could fall in nearby cities.

Due to incoming rain, moderate to strong lahars could form in the tributaries of the Rio Samalá and Rio Nima.

Two days ago, another strong explosion was recorded at Santiaguito.

Eruptions continue at Kilauea Volcano’s summit and East Rift Zone. The lava flow to the southeast of Pu’u ‘O’o continues to advance, but does not pose a threat to nearby communities.

The lava lake at Halema’uma’u Crater continues to circulate and spatter, and the lake level lowered several meters (yards) during the past day. Low rates of seismicity are observed across the volcano.

Here an insane video of the lava flow burning everything on its path:

Volcanoes around the world are unpredictable… So get prepared in case of a supereruption!