An anomalous cold wave is currently sweeping through the Peruvian Andes.

And these extreme conditions have already killed 48 children in remote areas. 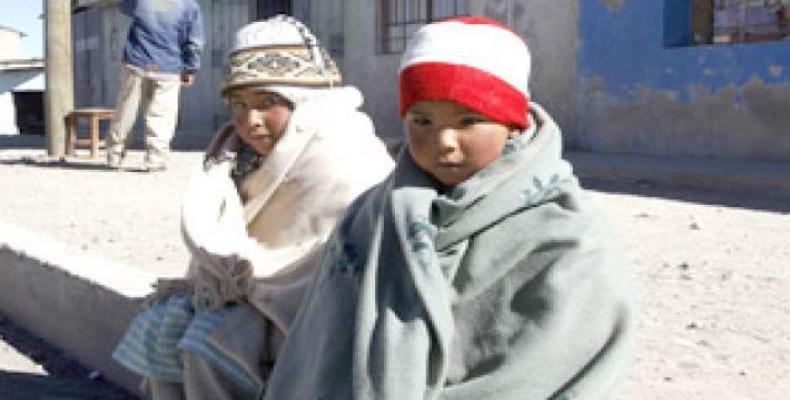 Southern Peru is currently suffering under an deadly cold wave. According to INDECI, the health of more than 250,000 people in 12 different regions have been affected, mainly near Puno and Cusco. 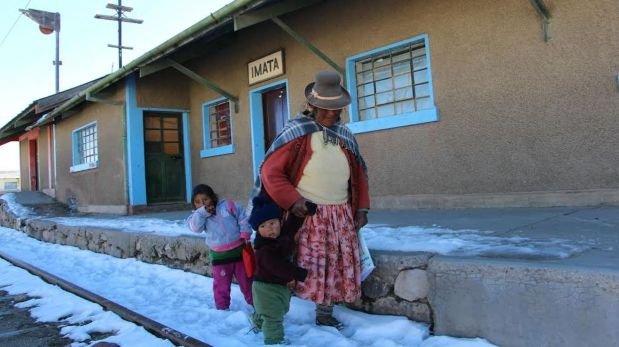 The cold wave killed at least 48 children under five. Moreover, 7,569 cases of pneumonia and 627,943 of acute respiratory infections have been reported in the same period. 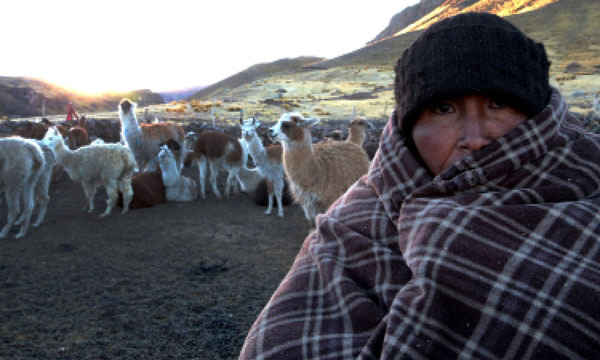 13 regions in the central and southern highlands have been placed under Orange Alert, today, as snow has been forecast for the next days. 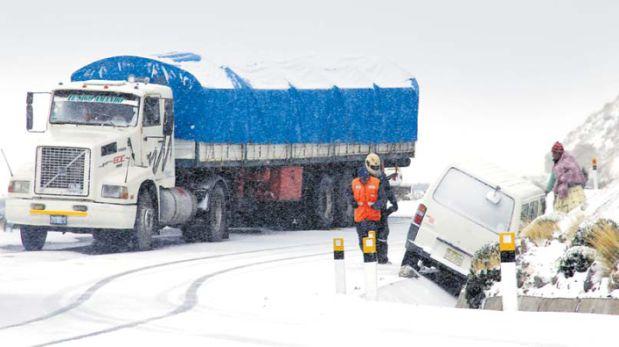 The cold wave has also badly impacted the agriculature: More than 10,000 hectares of crops have been lost. Moreover, 33,000 head of cattle have died.

This is another agricultural disaster from which nobody speaks about! Spread the word.