Some mysterious explosion sounds in Alhambra baffle residents and officials.

Alhambra residents have heard loud booming noises for the last five months, but none have any answers nor evidence of the sounds. 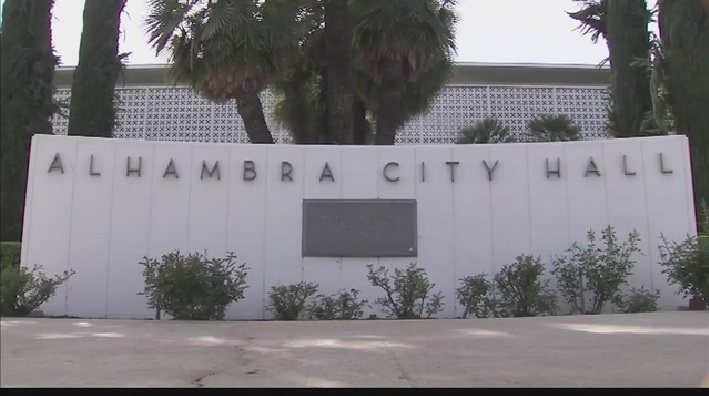 In 47 years living in the same home near Garfield Elementary School, Susan Saunders has never experienced anything like the booms, which she has heard sporadically since February.

Something frightening because residents never know when it’s going to happen or where it’s coming from.

Saunders isn’t the only person in Alhambra looking for answers. Since Feb. 15 (look in the list on March 7, 2016), the city has received 114 reports of booms. But the origin of these noises remain a mystery.

The highest concentration of reports come from the city’s northeast quadrant, north of Mission Road and east of Atlantic Boulevard.

So what is causing these mysterious sounds?

Construction projects in the area? Maybe but they normally don’t take place at night.

This is kind of frustating for city officials: No one has seen the cause of the booms, smelled it or found remnants of fireworks and the calls don’t have enough specificity for them to find the source.

How long will this mystery will remain? Eternally?