A mysterious light dashing across the skies over California, Nevada, Utah, Idaho and Colorado Wednesday night caused a buzz on social media.

But it was a Chinese CZ-7 rocket that re-entered the atmosphere at 9:36 p.m. near California.

WOW! I just happened to be at the right place w/ my photographer to capture this in the sky over #WJ @KSL5TV pic.twitter.com/gp2giBIplX

Stunning video of the meteor-like event over Western US, from California, by @iaminorman https://t.co/rScKGMHOmv pic.twitter.com/qcztUPLdQy 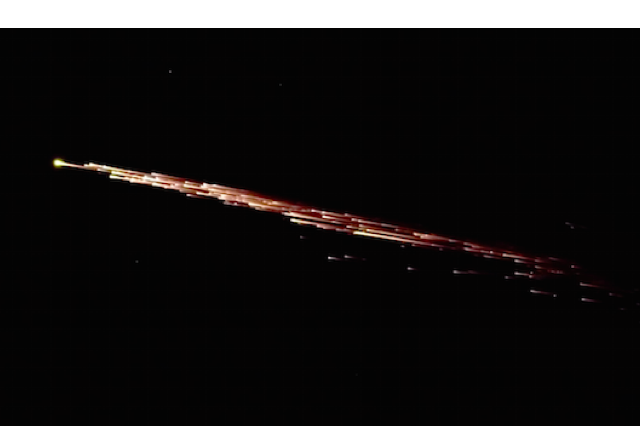 If it wasn’t for #PokemonGo we wouldn’t have seen this #meteor falling. Just left a Pokestop when we noticed it. pic.twitter.com/ZgxFoqAi2J 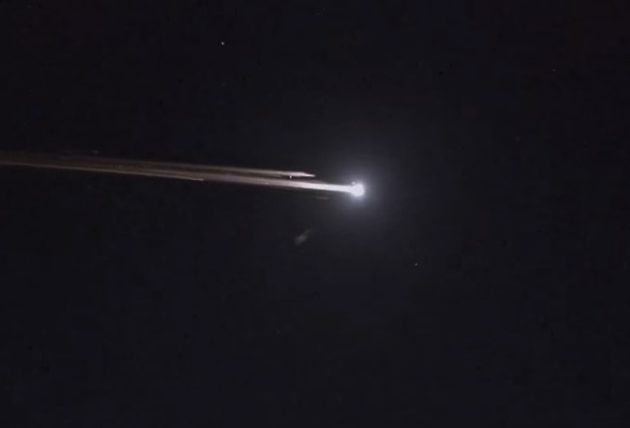 Spectacular meteor-like event spotted during the night across Western US https://t.co/nggIXG8vCC pic.twitter.com/RAJz81Zl93

What people were seeing was a Chinese rocket re-entering the atmosphere. But what a spectacle!