Signs in the sky! Two extremely bright fireballs disintegrated over Spain within 12 hours on November 18, 2016.

Moreover, a teenager recorded a meteor shortly after yesterday’s Fukushima earthquake and large space bolide was recorded in Florida on November 21, 2016. Fire in the sky! 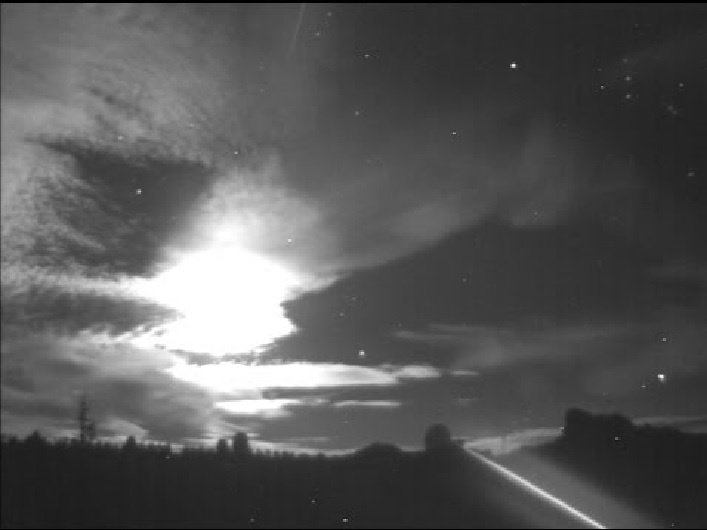 Fire in the sky! This first bright fireball overflew the Mediterranean Sea on November 18, 2016 and was recorded by the cameras at the astronomical observatories of Calar Alto and La Sagra, Spain.

Less than 12 hours later, a bright daylight meteor was captured passing over Sevilla on November 19:

Meanwhile, a teenager from Japan filmed a  burning meteor across the sky shortly after the Japanese earthquake struck.

Moreover, there are reports of a large flash of light illuminating the sky of the Suncoast in Florida. Here a video from this large fireball as seen from Largo Florida 11:17 November 21, 2016:

Fire in the sky!