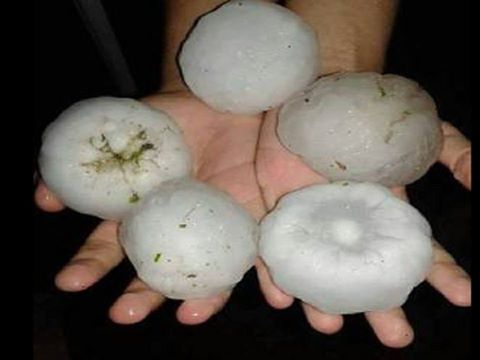 It is still unknown if people have been killed, however injured and dead animals have been reported in the village of Santa Elena. 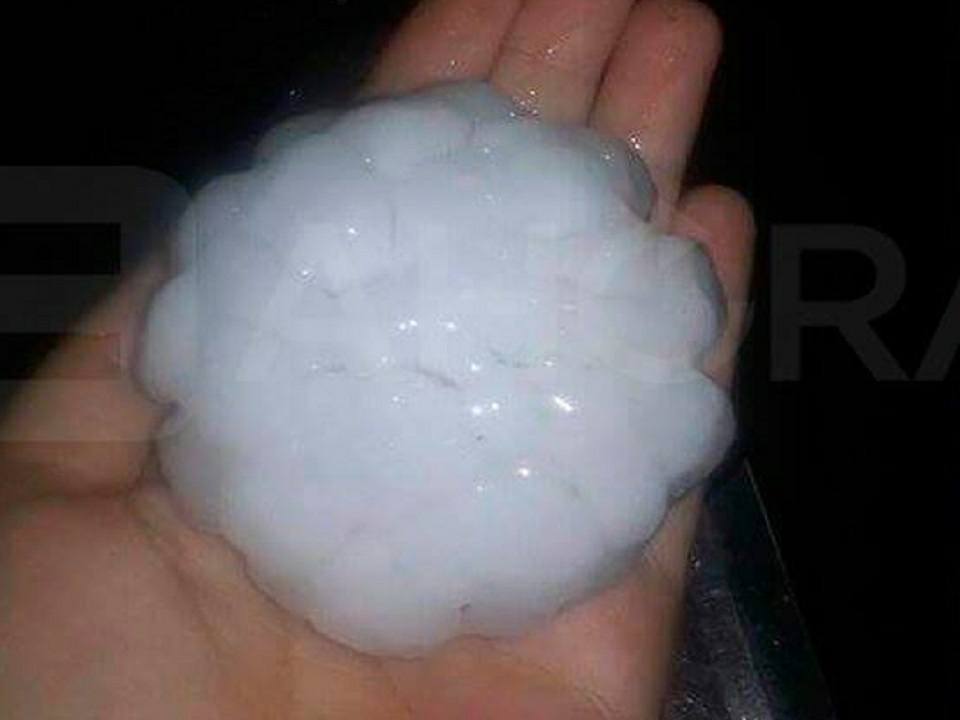 Local radios and witnesses speak of hail measuring up to 10 cm in diameter and completely destroyed buildings. 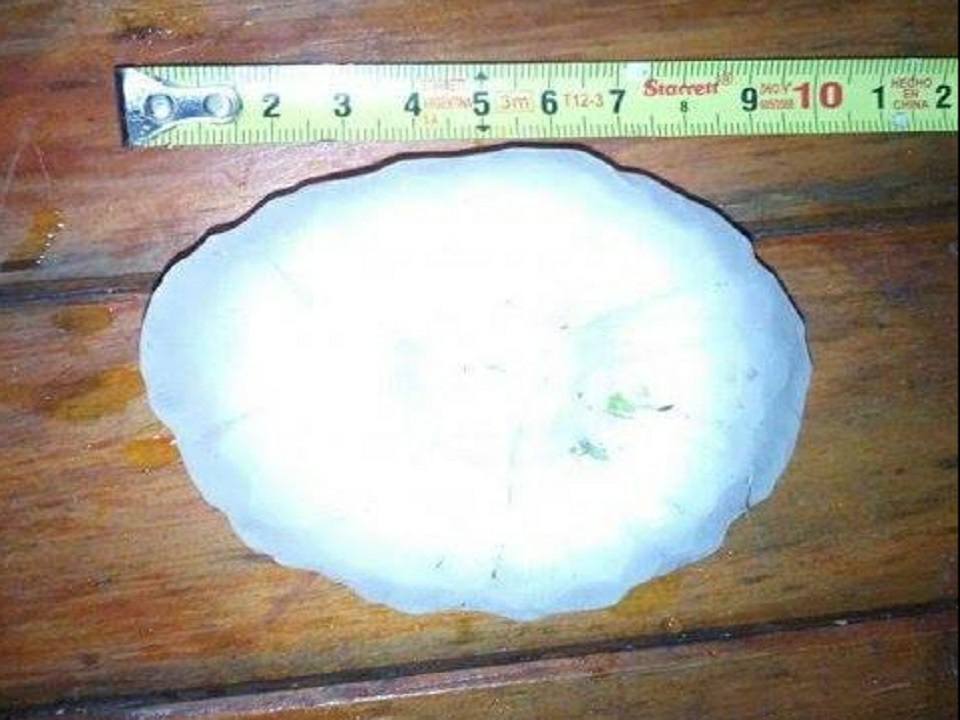 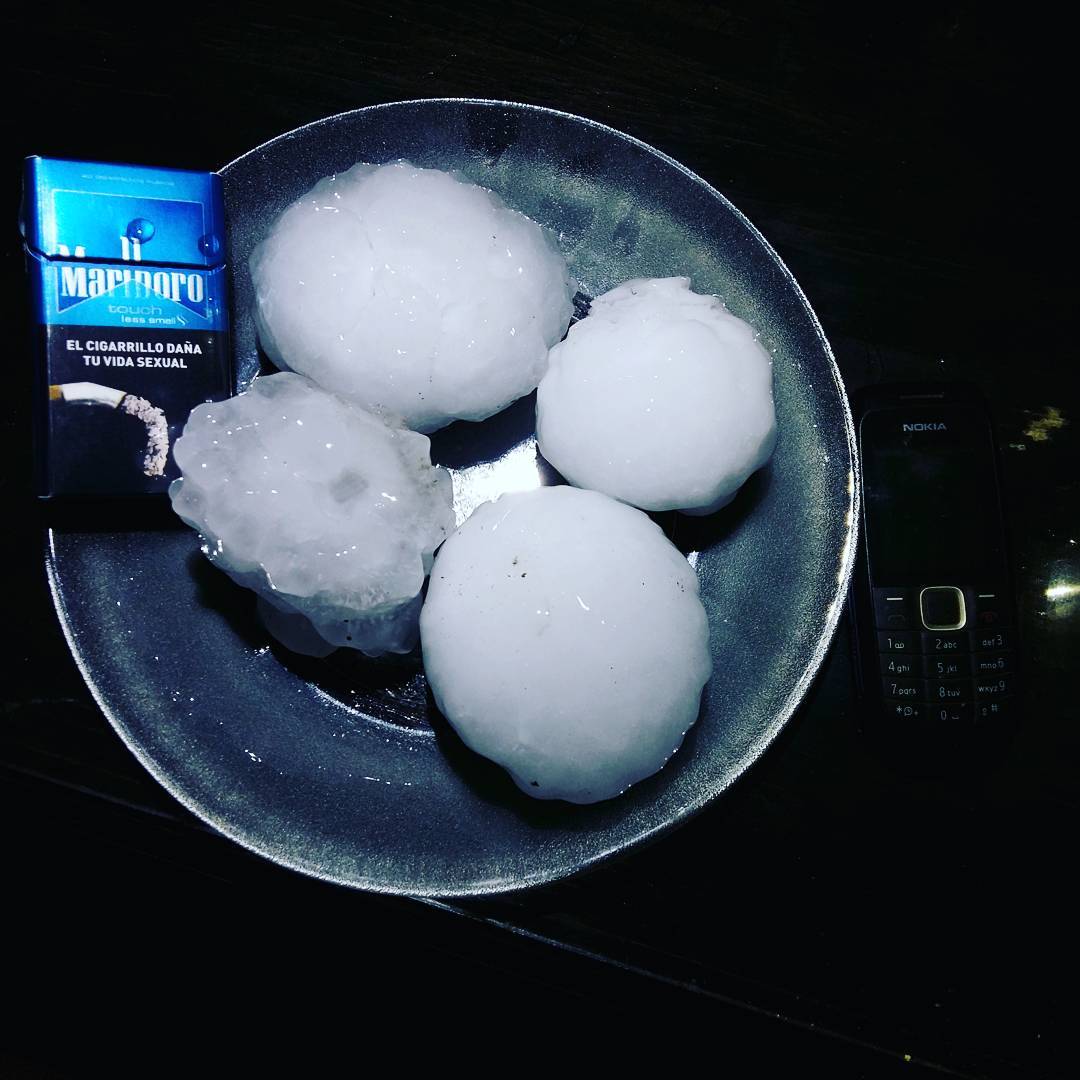 Crops have been totaly anihilated. 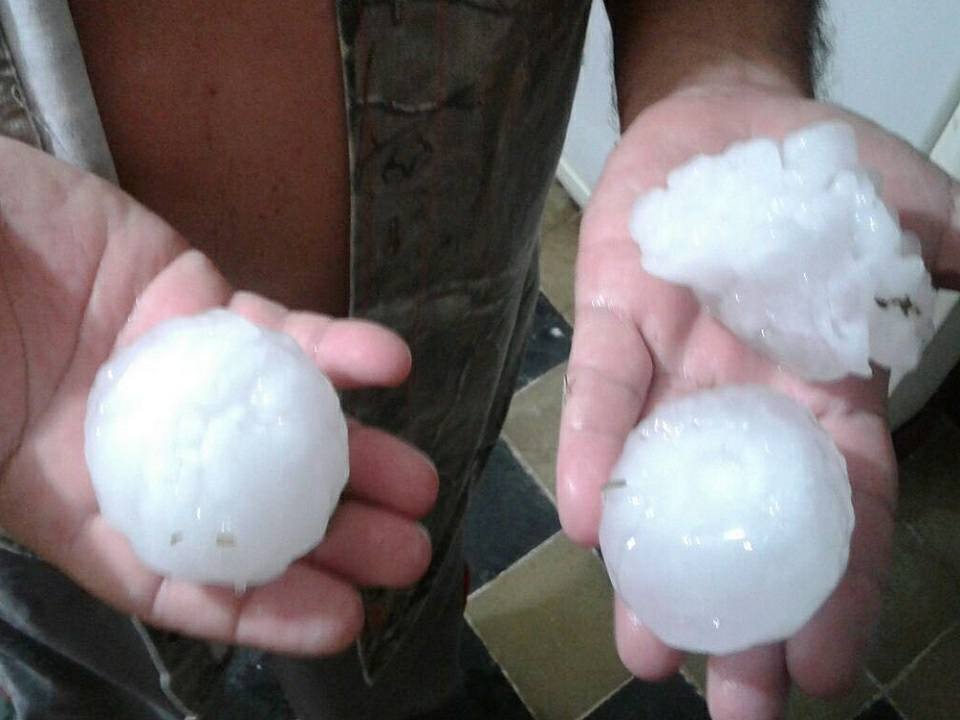 This could lead to an enormous economic losses as the main source of income of these municipalities is agriculture and we are currently entering their main period of harvest. 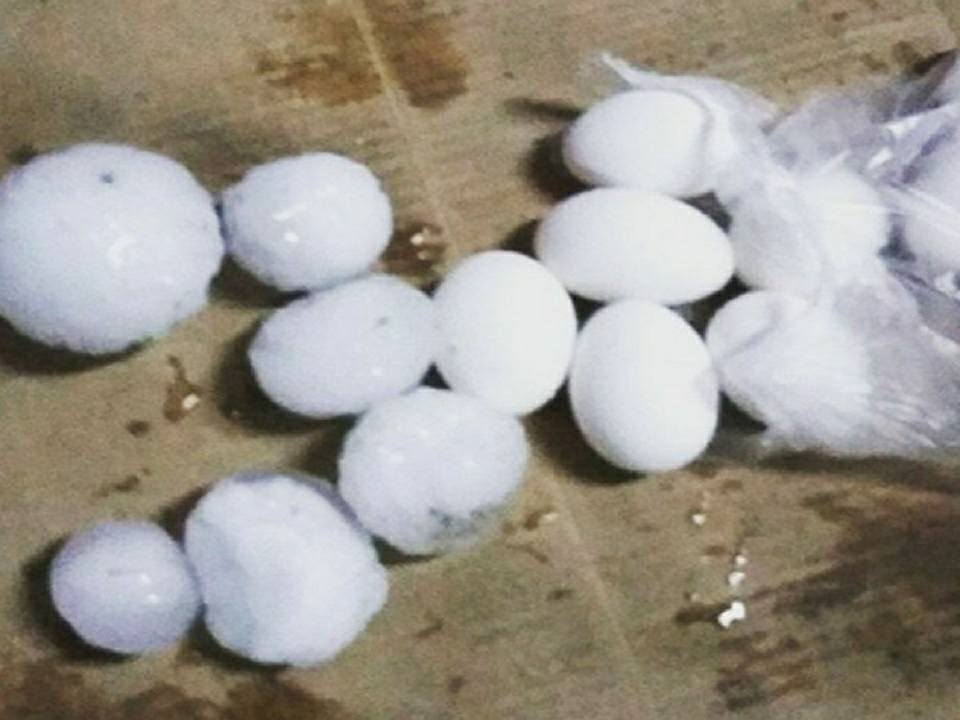 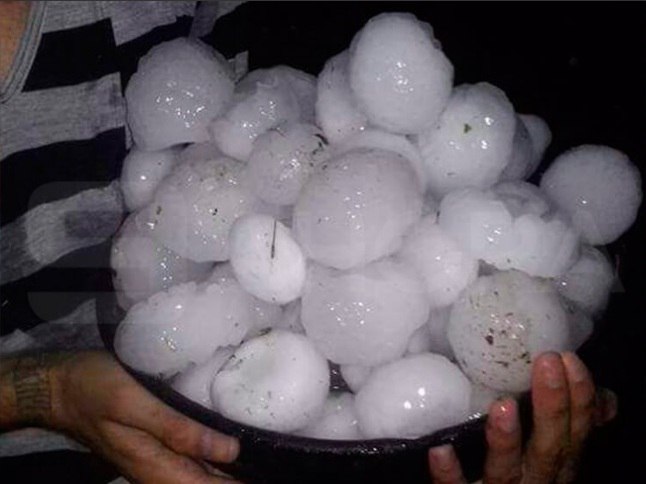 These apocalyptical hailstorms were accompanied by strong winds, which uprooted trees and cut the power off, leaving most of the affected municipalities in the dark until the early hours of Wednesday. The different sites are difficult to access.