There is really something going out-of-control with Mother Nature. 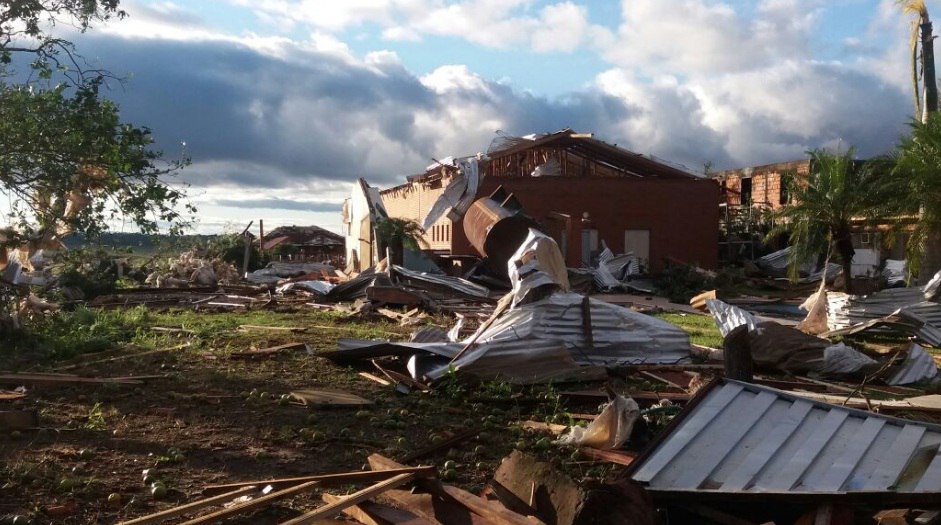 A powerful tornado hit the south of the district of Caazapá, Paraguay on April 26, 2017. 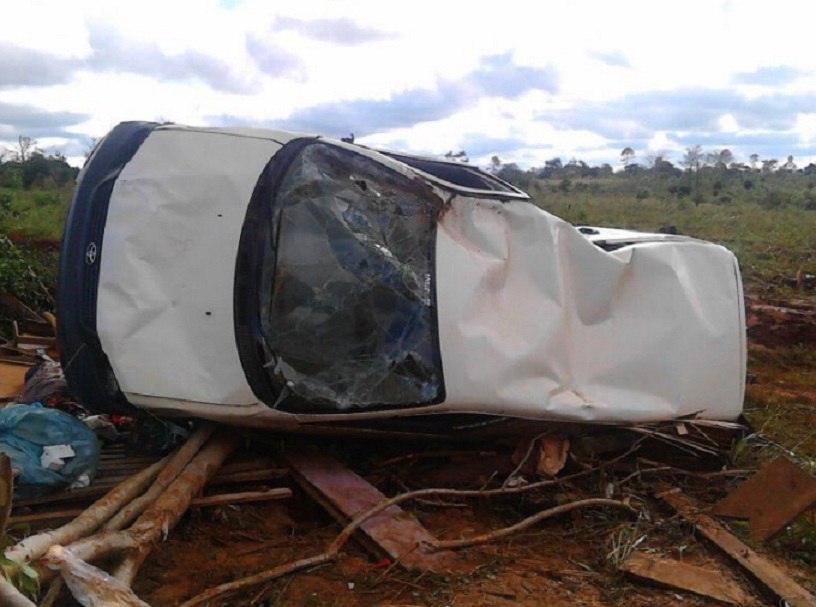 The damaging twister destroyed more than 300 homes in the communities of Cerrito, Colonia Neufeld, Lima and Loma Hovy. 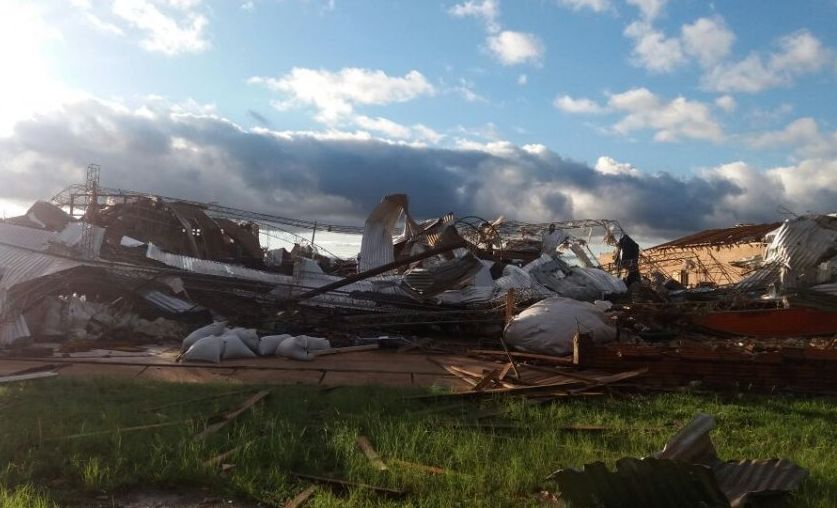 According to first reports, the vicious tornadic storm made no fatalities, but only heavy material damages. 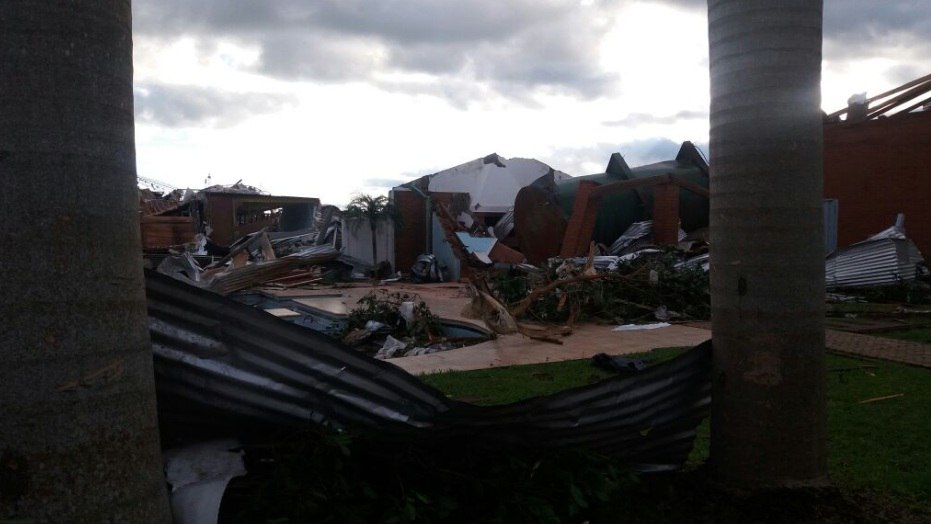 In Colonia Neufeld, 80% of the houses were destroyed and the villagers were left out homeless. 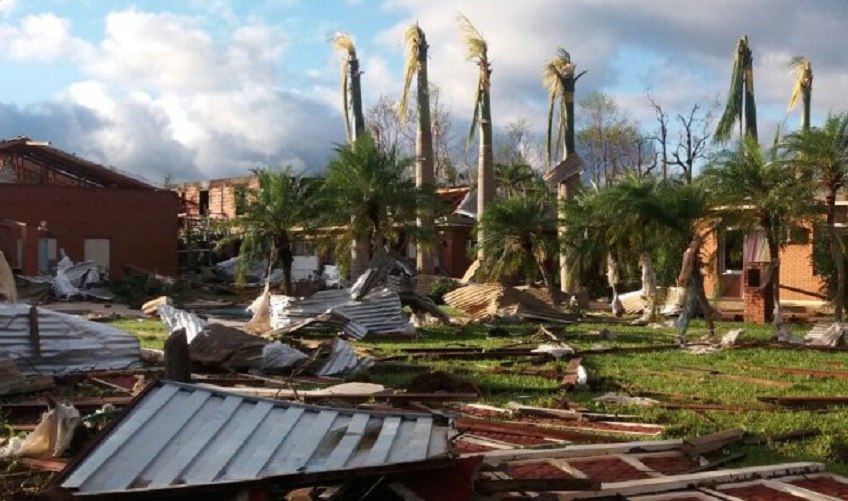 In Loma Hovy, 70% of the houses were wiped off. In Cerrito, even the police station was affected. 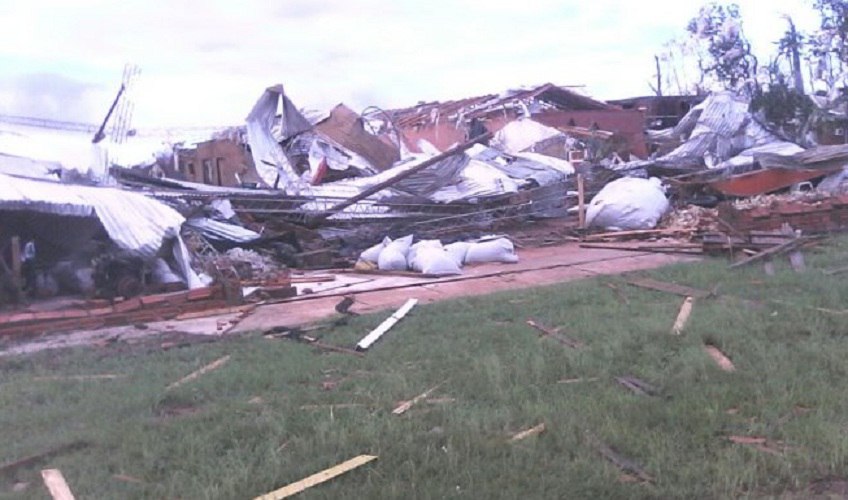 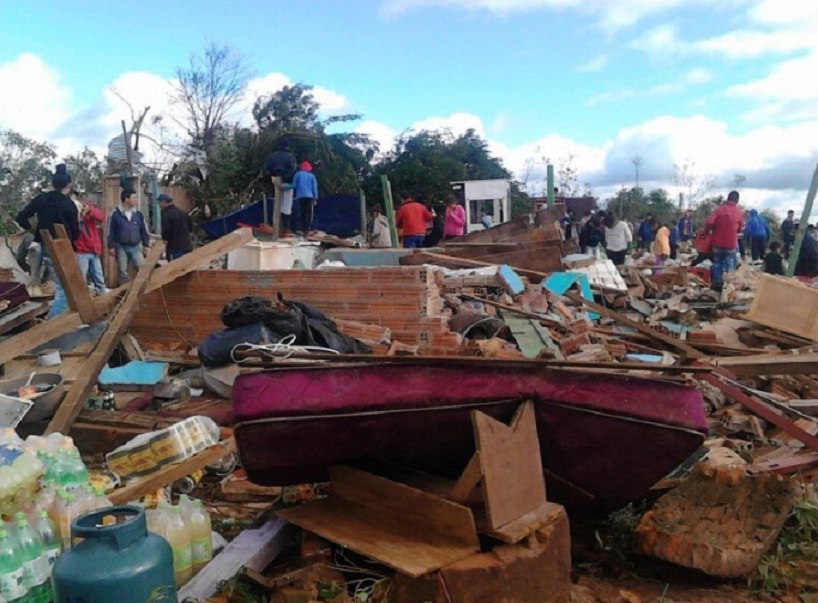 Even older people cannot remember a tornado of this magnitude that destroyed everything in its path in less than ten minutes.

On the same day, at least 19 cities have been partially damaged as a furious thunderstorm swept across the northern part of the state of in Santa Catarina in Brazil. 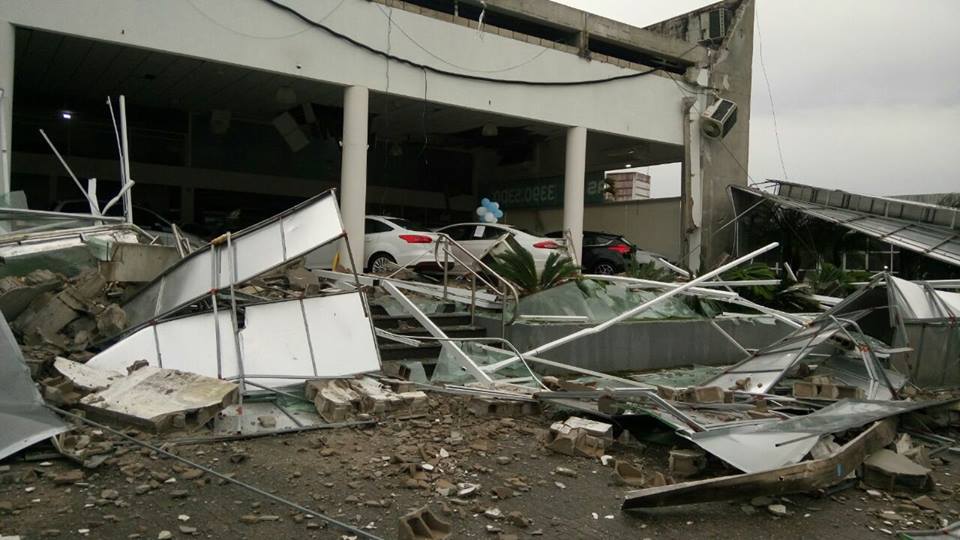 Three brothers, aged 3, 10, 16, died electrocuted after a utility pole collapsed on the street in Itajaí. 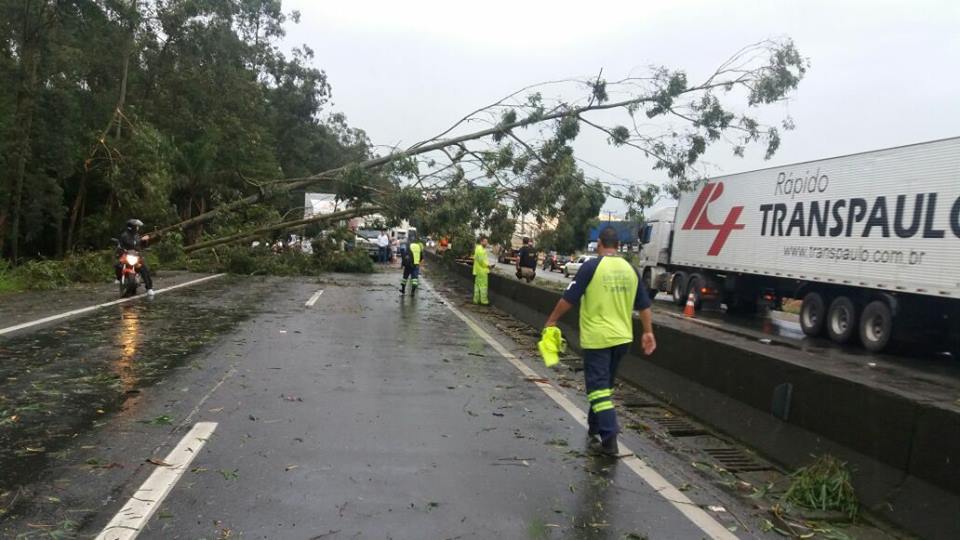 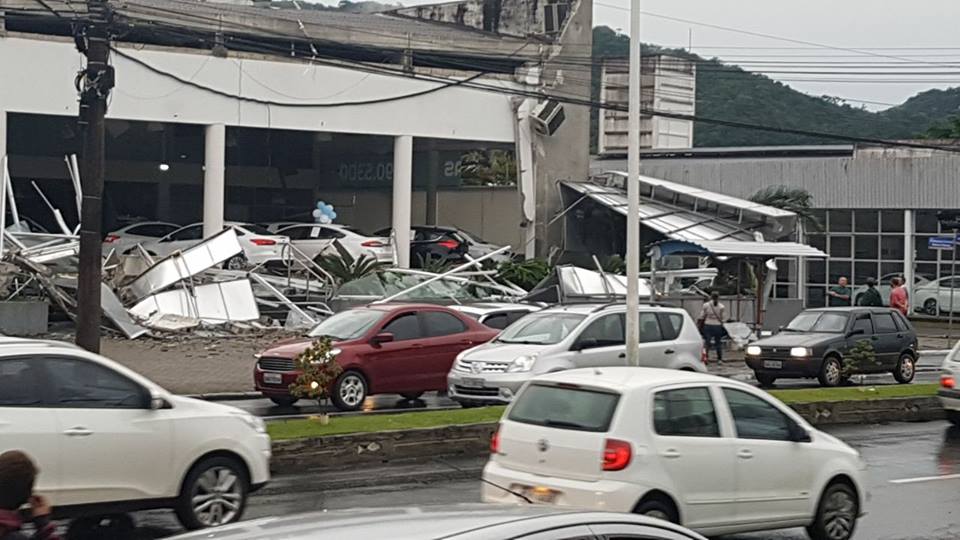