As we like to constantly remind everyone, Mother Nature seems to have it out for us. Earthquakes in California, South Korea and Iraq, hurricanes in the Caribbean, tornadoes in the Midwest and everywhere a trailer park can be found. And while natural disasters like those tend to come in waves – literally if it’s a tsunami – we do not speak enough about flooding as if floods had became too ‘normal’. Meanwhile, record rainfall, stronger monsoon season and heavy storms are increasing in intensity around the world, leaving countries and their inhabitants ‘six feet under’ water in states of emergency. Here a compilation of 5 countries currently facing heavy floods:

The Greek authorities declared a state of emergency on the island of Symi, where the cyclone “Eurydice” caused significant material damage. Floods, mudflows, damaged buildings and cars washed away. Power and water supply have been disrupted.

At least seven people died in flash floods which hit Greece on Wednesday, authorities said, as a raging torrent swept through towns west of Athens after heavy rains. 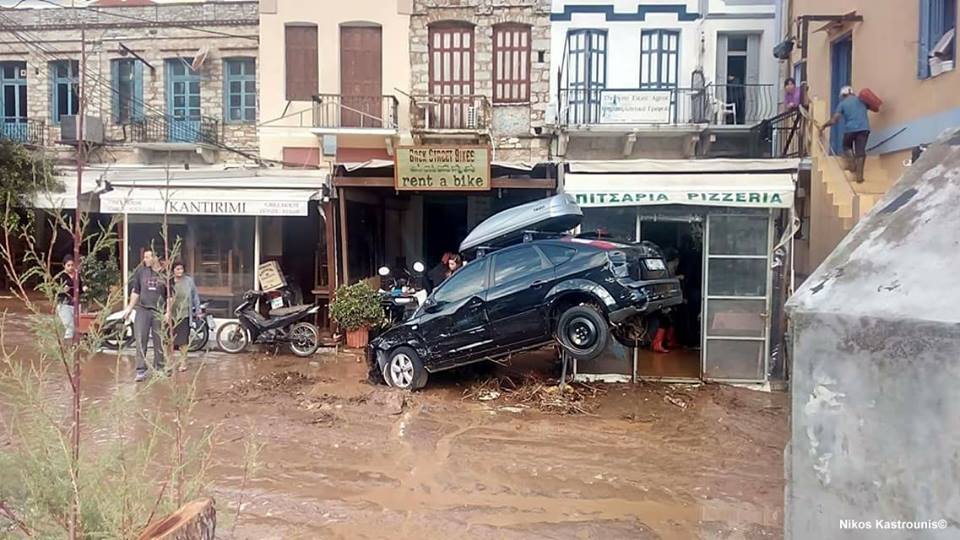 Heavy rains in western Libya led to floods in the capital Tripoli and the eastern district of Tajoura, dirupting traffic. 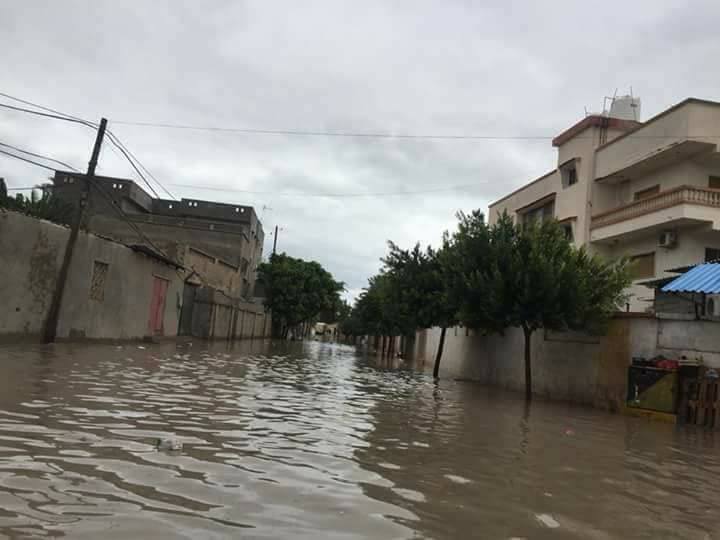 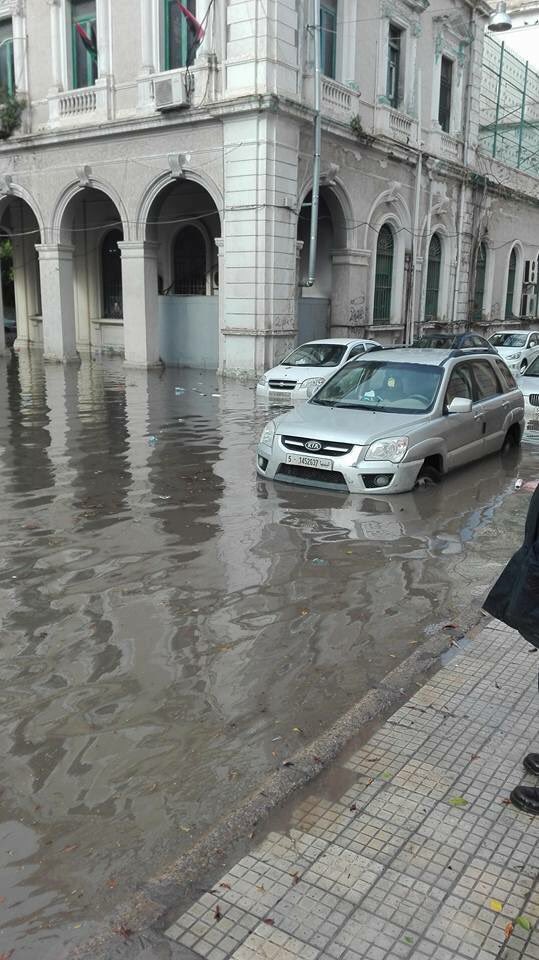 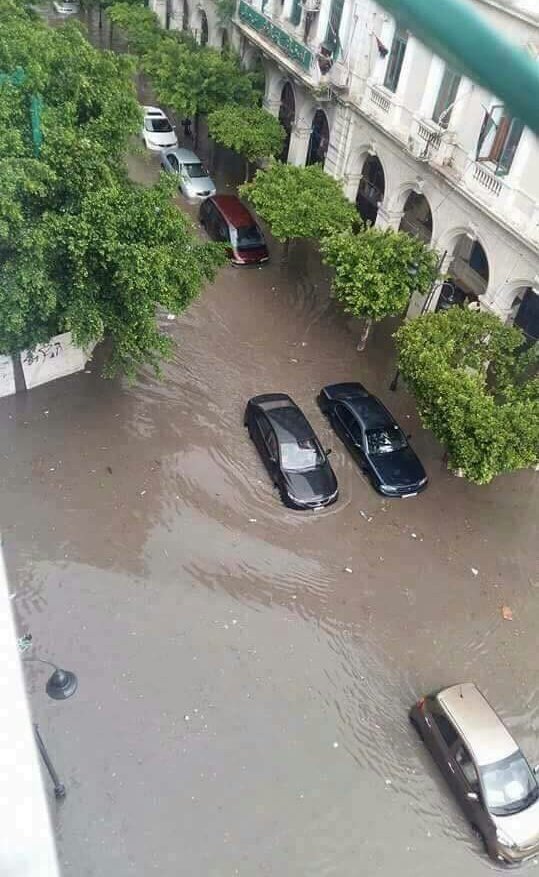 The departments of Toro, Tokoa and El Negrito were the most severly hit. Two policemen, a woman and an 8-month-old boy drowned after they were dragged by a river. 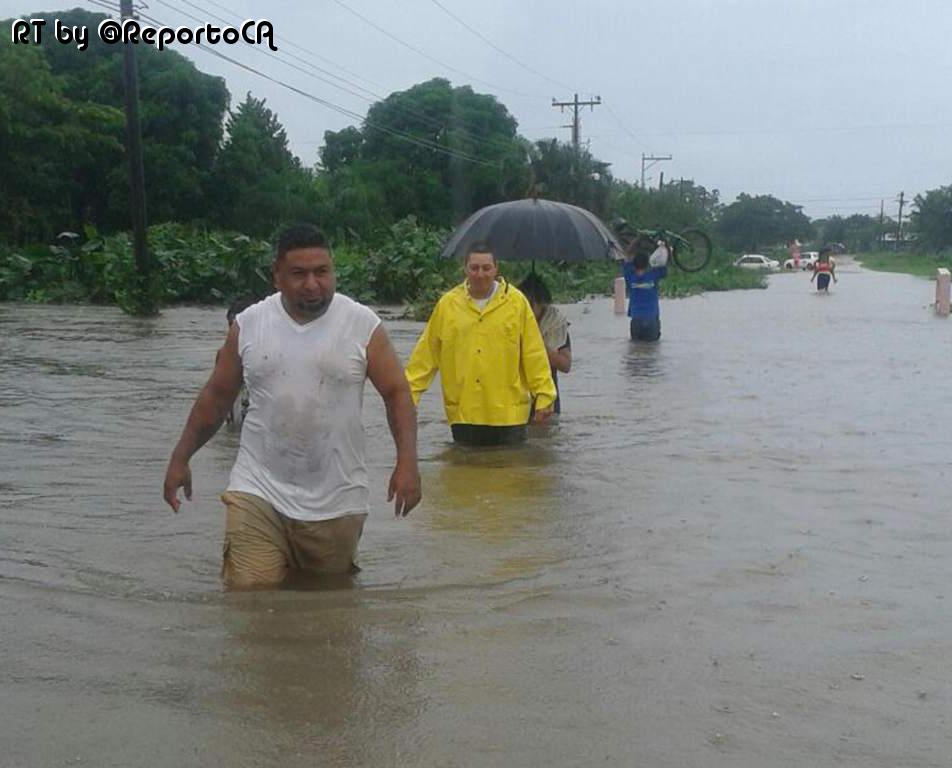 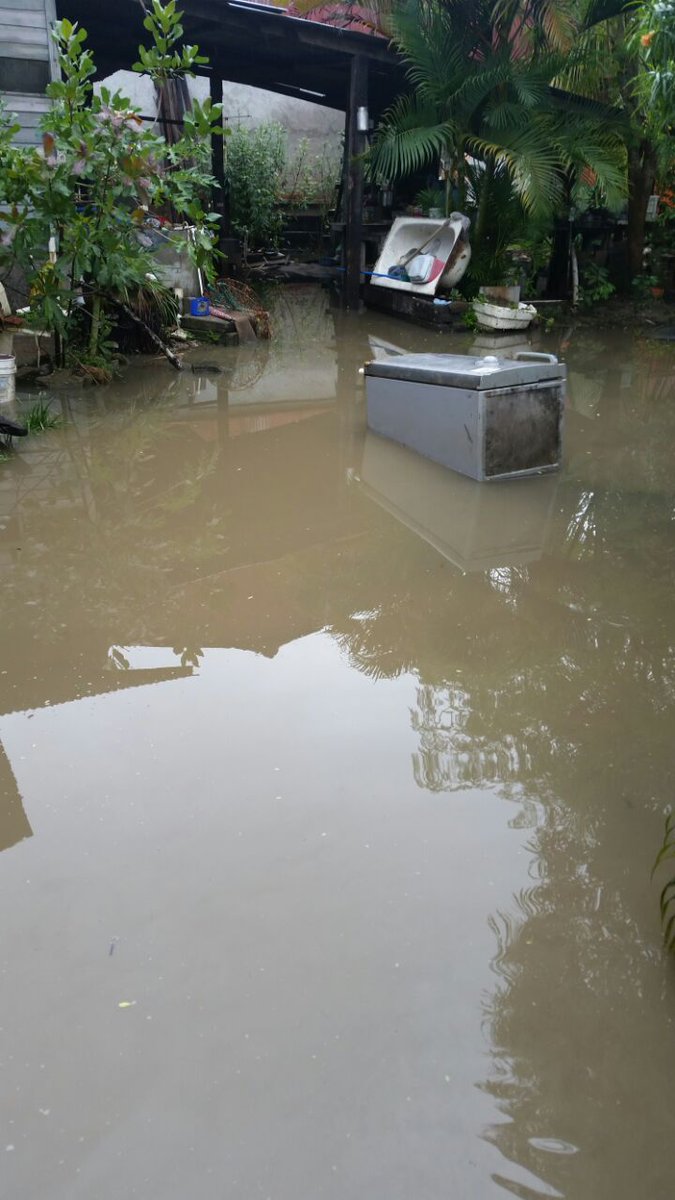 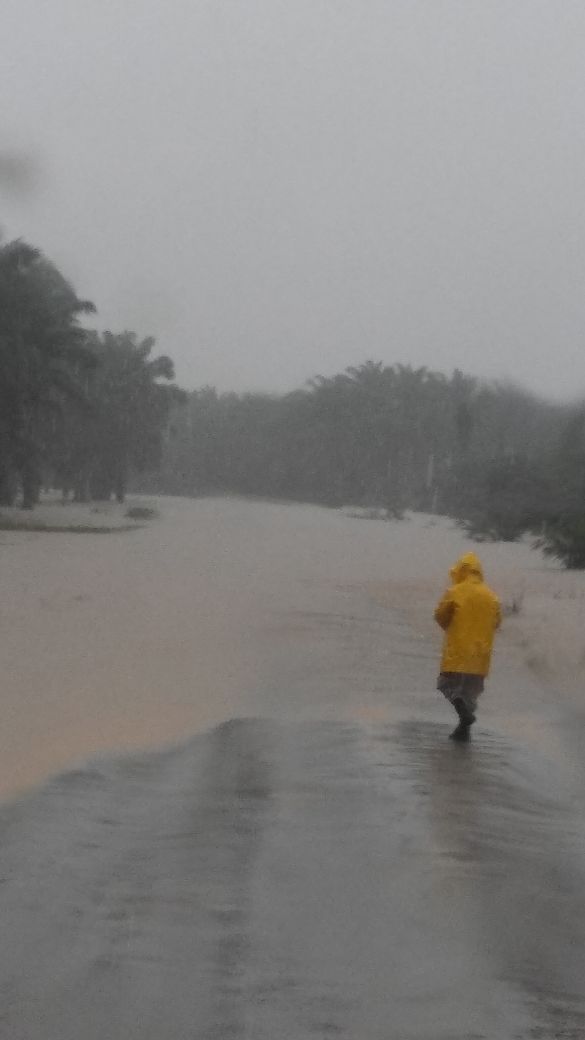 A man almost drowned with his car on the Entebbe- Kampala Road escaped death after his car was suddenly swept by floods. He was rescued. Elsewhere, floods affected business in and around Kampala. 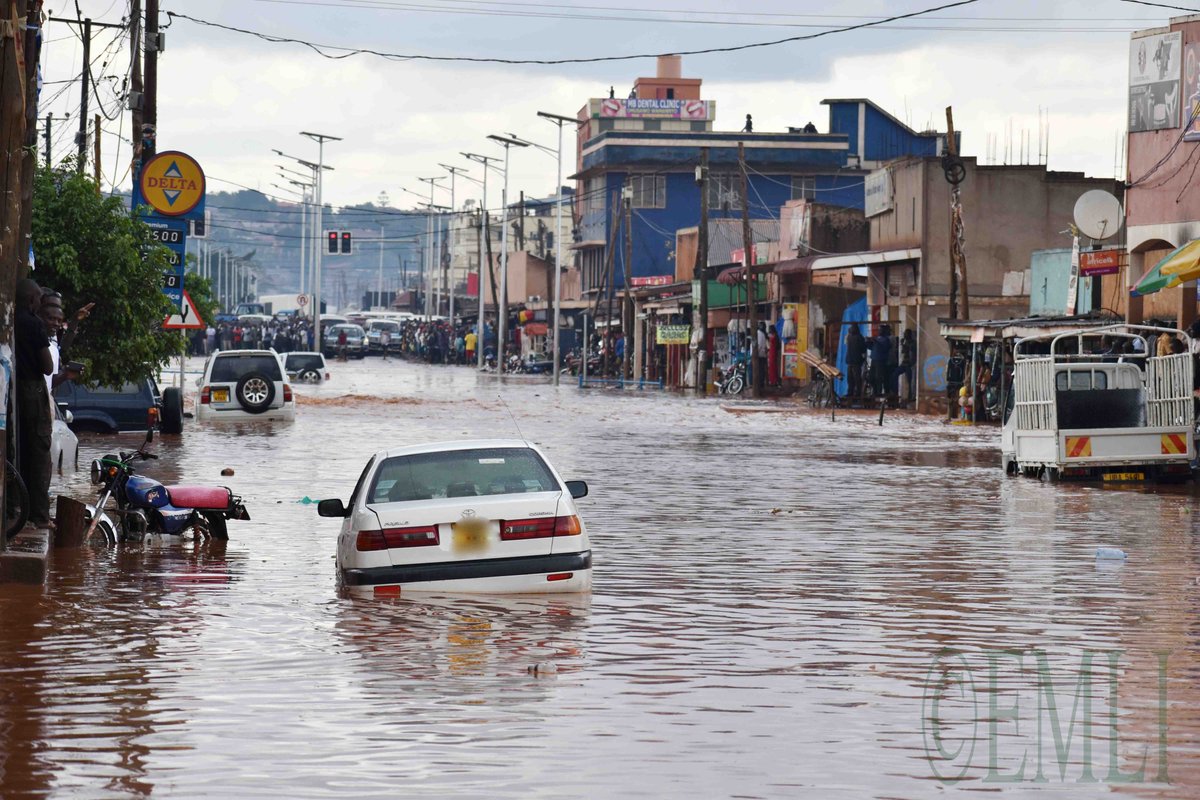 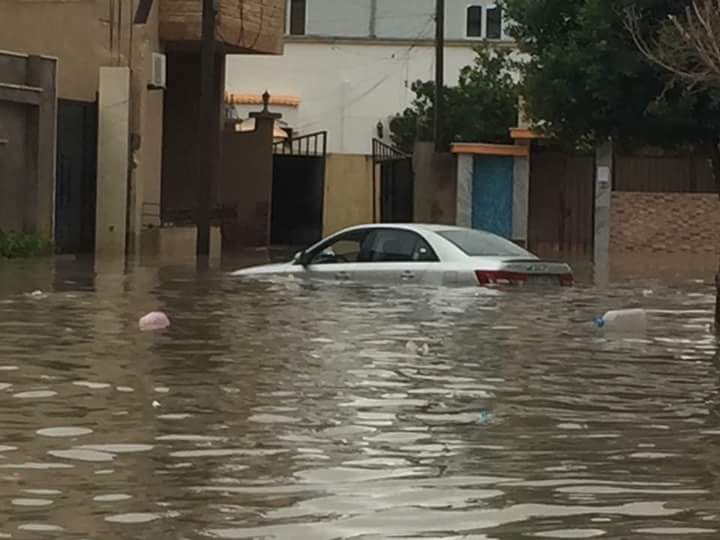 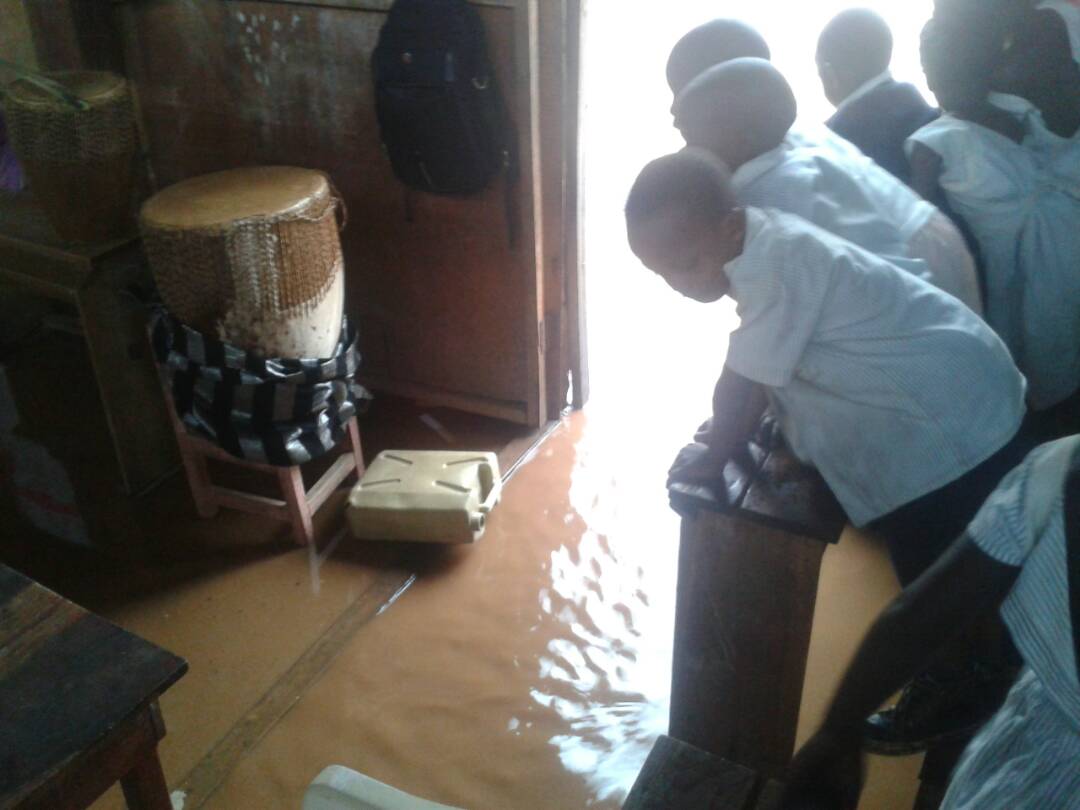 Heavy rains caused floods in the states of Selangor, Sarawak, Malacca, Negeri-Sembilan. The most critical situation was faced in the area of ​​Hulu Langat. 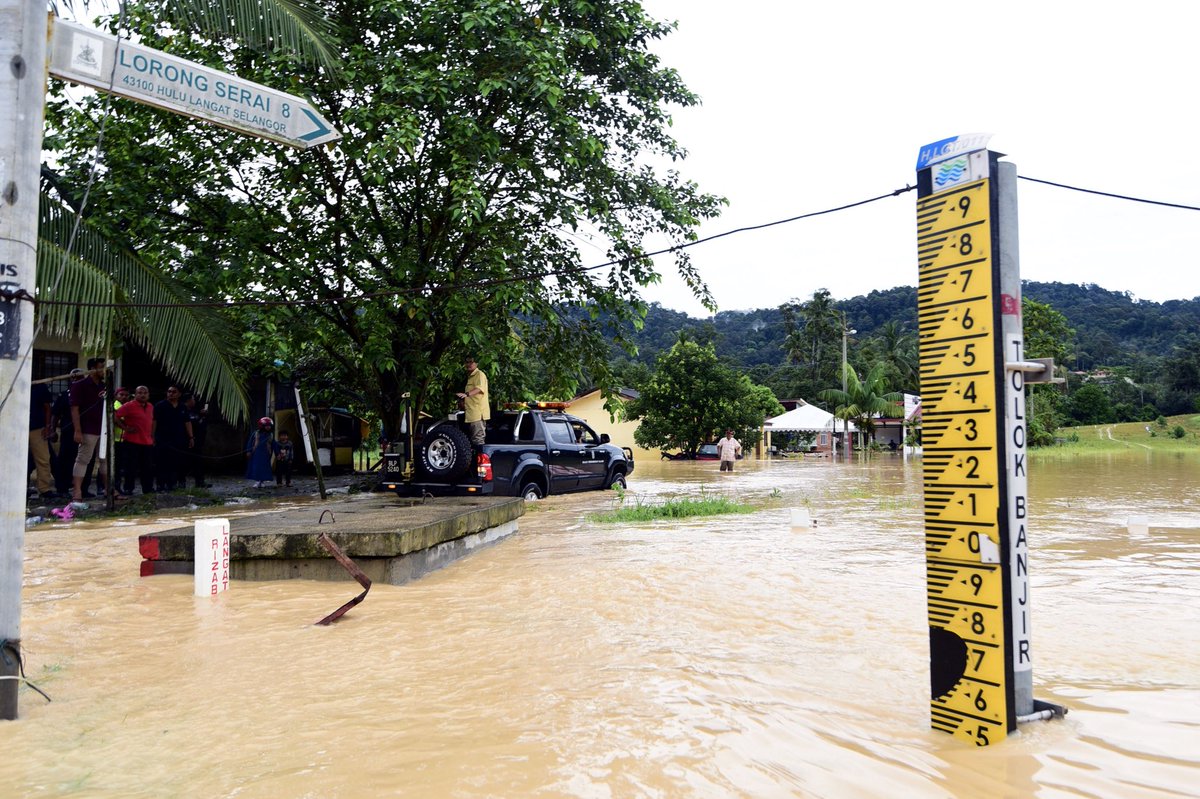 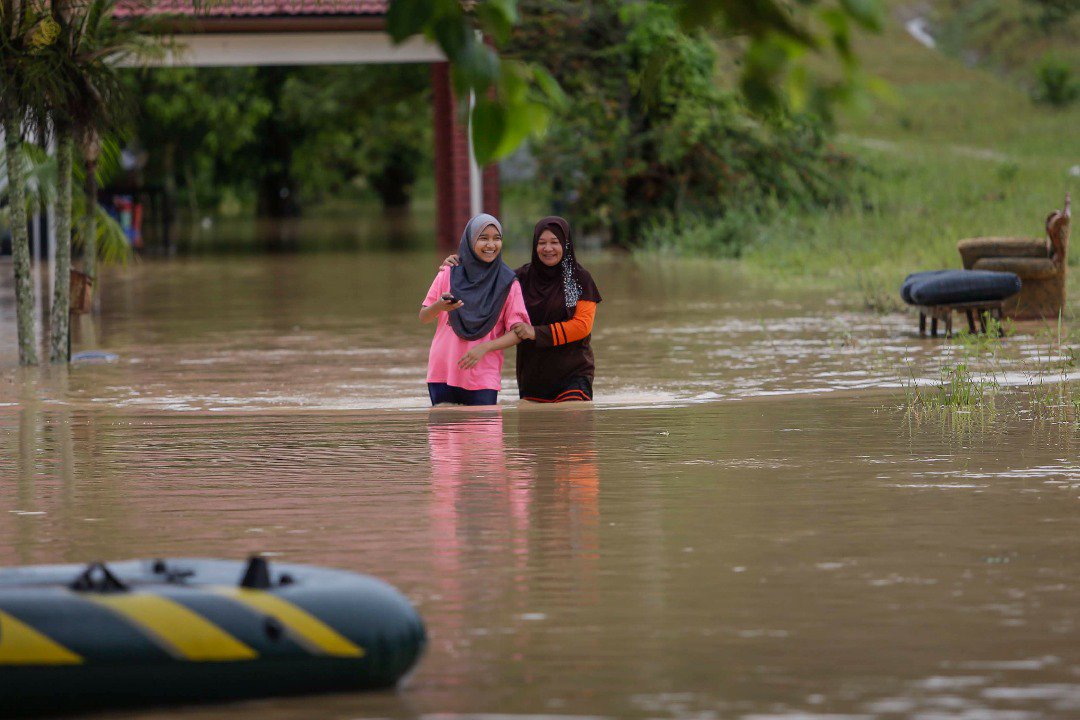 Meanwhile in Indonesia, record breaking rains are flooding one of the best-rated beach in Indonesia. You said Whoaa? I say prepare for the next flooding in your area!