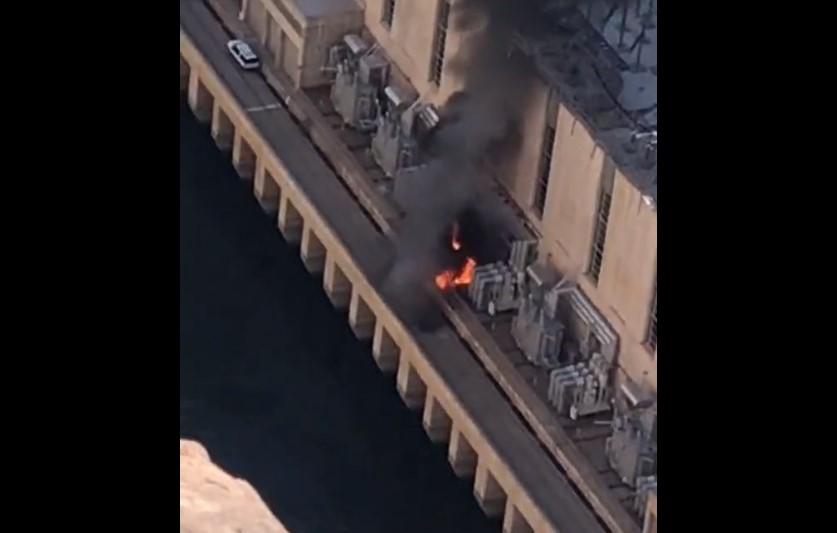 Police confirmed they have crews on the way to the Hoover Dam, which sits at the border of Arizona and Nevada along the Colorado River.

The extent of the damage and the cause of the fire are not yet known.

Look at a different anlge video… Probably a transformer failure:

An explosion and subsequent fire has shocked visitors to the Hoover Dam in Nevada.

“Boulder City Fire Department is en route to an emergency call at Hoover Dam. No further information is available at this time,” Boulder City tweeted at 1.30pm ET on Tuesday.

Kristy Hairston tweeted a video at 1.11pm ET, saying that she was “touring the Hoover Dam” when she “heard an explosion”.

“My goodness, something has just blown up,” a witness can be heard saying in the video.

Closer to 2pm ET on Tuesday, Boulder City tweeted that “the fire was extinguished before Boulder City Fire Department arrived on scene”. 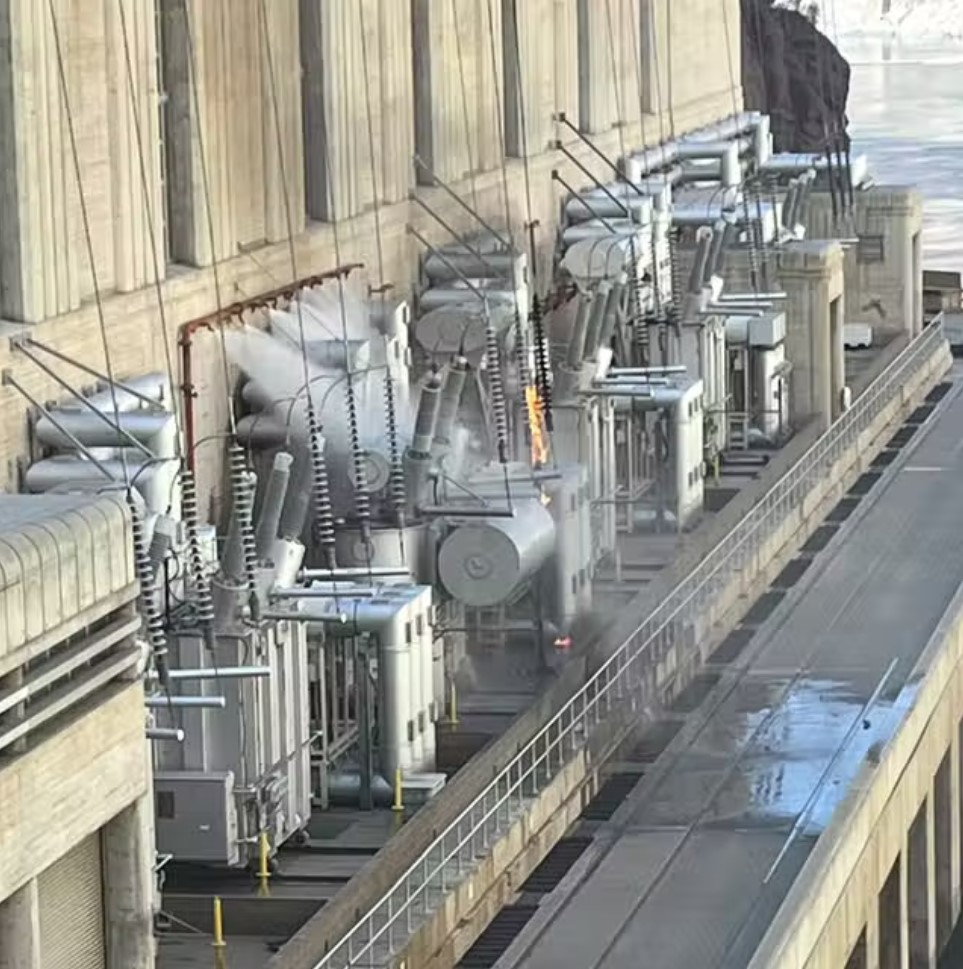 “There are no injuries to visitors or employees. There is no risk to the power grid and power is still being generated from the powerhouse,” she added. “We are investigating the cause of the fire and will provide additional updates as they are available.”

In a video shared on TikTok, user @iris_jaded said: “We saw it explode. It was very big.”

“The bridge we’re standing now is shaking,” she added.

The Hoover Dam is one of the most famous pieces of civil engineering in the United States, and is a major tourist attraction as well as an essential power source for much of the West.

The dam created and impounds Lake Mead, which when full in non-drought years is the largest reservoir in the US, and its generators provide power for public and private utilities in Nevada, Arizona, and California.

Each year the dam generates 4.5bn kilowatt-hours of hydroelectric power for use in the three states, enough to serve around 8m people in the region.

The Bureau of Reclamation says that during peak electricity periods, enough water runs through the generators to fill 15 average-sized swimming pools – 20,000 gallons each – in one second.

When operating at full capacity generators at the hydropower site can supply all the electricity needed by a city of 750,000 people.

The Hoover Dam was constructed in the Black Canyon of the Colorado River on the border between Arizona and Nevada.

It was built and is operated by the Department of the Interior’s Bureau of Reclamation. Building work began in 1931, with the dam and power plant completed in 1936.

The dam measures 726.4 ft in height above bedrock, the size of a 60-storey building. The base of the dam is 660ft thick, the size of two football pitches.

The main purpose of the dam is to control the Colorado River during flooding periods to prevent damage to the region below it. During non-drought periods, the dam and Lake Mead store the Colorado River’s runoff, providing water to irrigate hundreds of thousands of acres of land in Southern California and Arizona.

But the megadrought has seen Lake Mead lose water at a dramatic rate during the multi-year drought, which has seen states that rely on its supply see cuts.

The latest report from the US Bureau of Reclamation stated that Lake Mead was just over 1,040 feet above sea level in July. It has dropped nearly 10 feet in the past two months and is currently at just 27 per cent of its maximum capacity.

In any cases, this is very bad! This isn’t like a five alarm fire, but it means that grid operators have one less card to play. What happened is likely that a number of turbines on stand-by were brought online. These are typically more polluting and/or less efficient. It also means that the spot-price for electricity in the market is going to bump up during a heat weave, as well as the contractual prices in the near future until this gets replaced. [Telegraph] 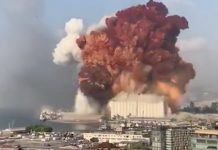