Some volcanoes ‘scream’ at ever-higher pitches before they erupt.

The noise is created by a tremor caused by a swarm of mini earthquakes that precedes the eruption. 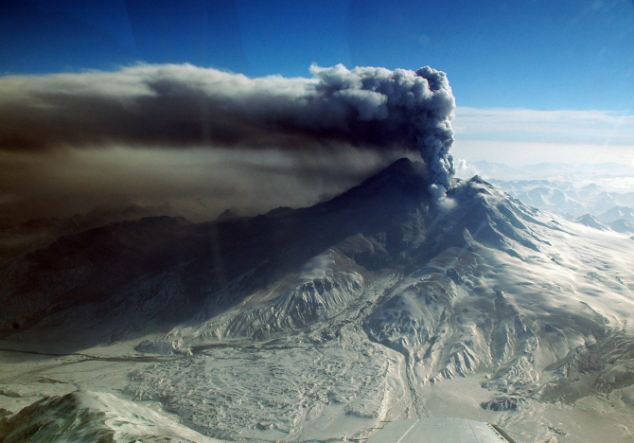 Scientists analysed an eruption sequence at Alaska’s Redoubt Volcano and found what they describe as audible ‘screams’ that followed seismic activity as the changed from steady pulses to rapid tremors.

The study was published in the Journal of Volcanology and Geothermal Research and Nature Geoscience.

Listen to it here:

Here is the processes that lead to volcanic eruption and volcanic screaming:

So a rise in the frequency of earthquakes could predict volcanic eruptions.