The first hurricane ever to hit Yemen in recorded history arrived early Tuesday morning when Tropical Cyclone Chapala hit the city of Mukallah.

The storm has already dumped a decades’ worth of rainfall in some parts of this arid nation, already suffering from a war-related humanitarian crisis. 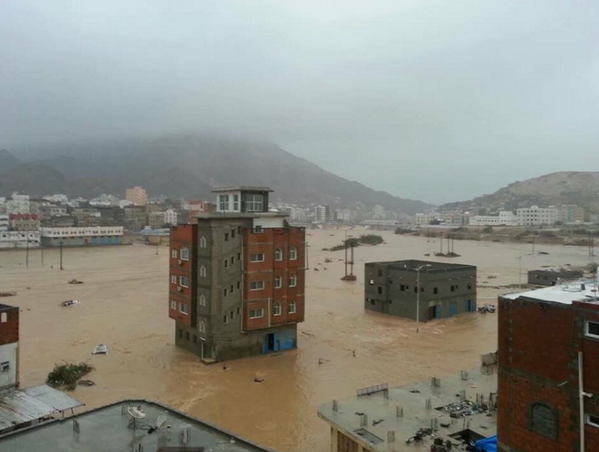 The rare and intense storm killed three residents and injured nine on the remote Yemeni island of Socotra the day before. 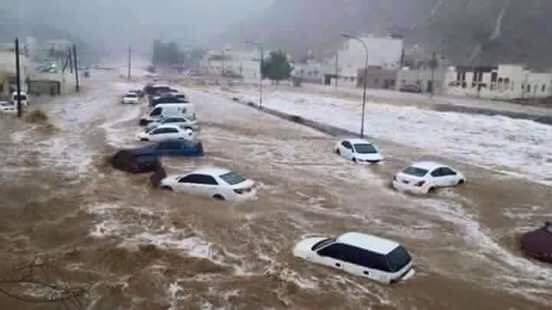 The storm could ended up bringing a decade’s worth of rain — at least 20 inches — over just two days. 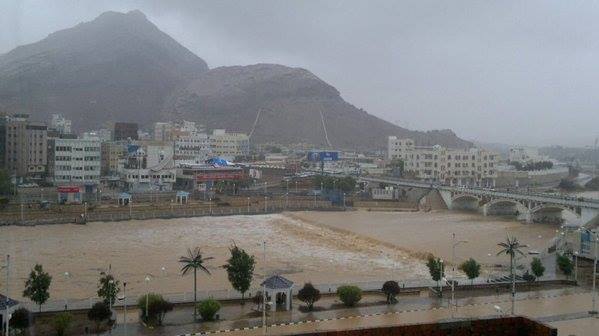 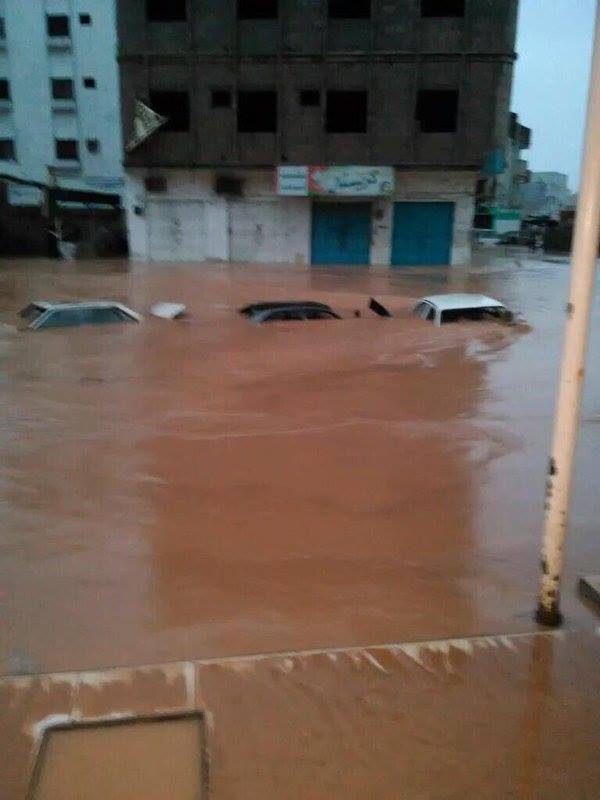 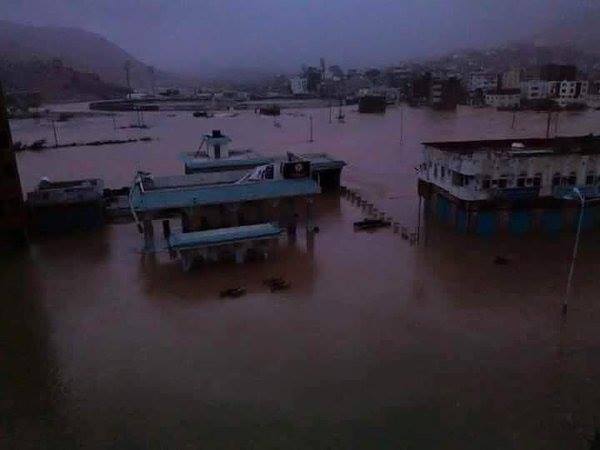 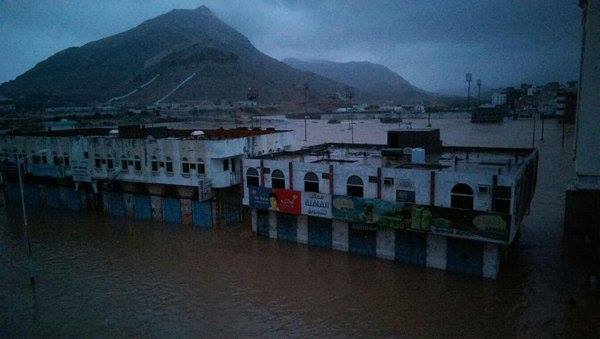 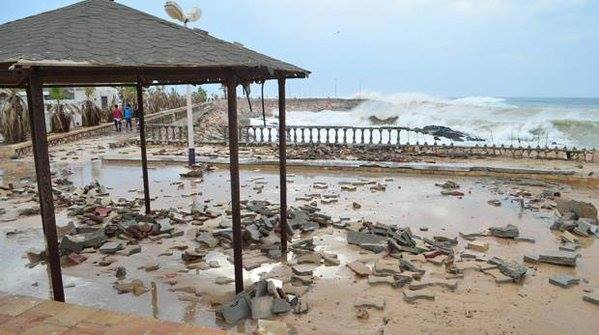 Mukalla was severly hit. The canal that runs through the city turned into a raging river. 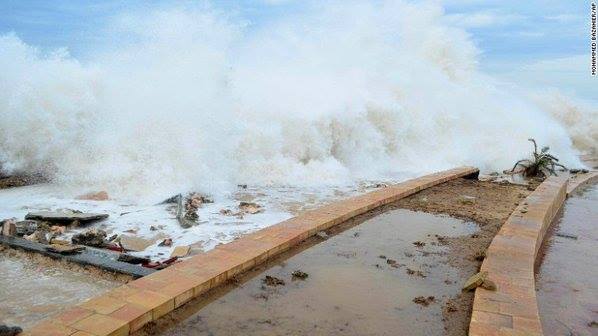 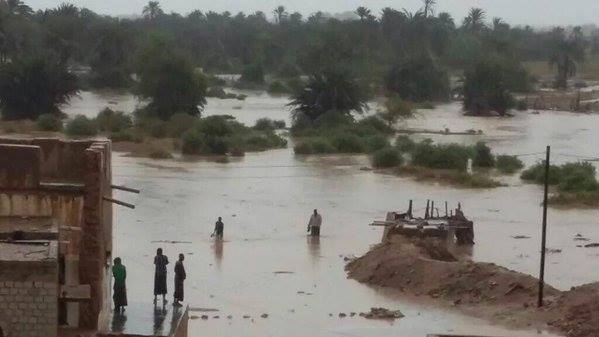 Storm recovery there will be challenging because the city is under the control of militant groups. There is no state in Mukalla. 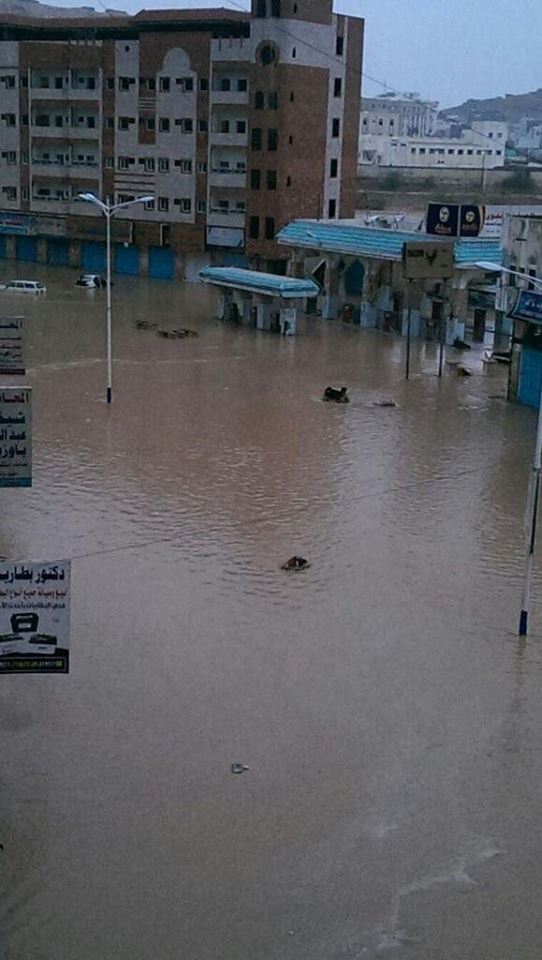 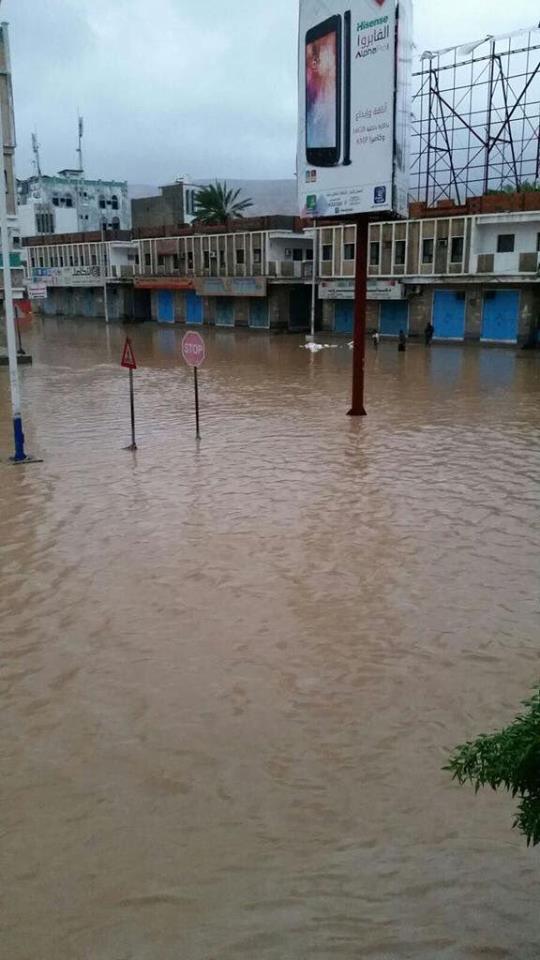 There was basically no preparedness… Just Al-Qaeda…

They have no records of cyclones hitting Yemen. The lack of precedent for a storm of this magnitude hitting Yemen makes the situation especially precarious. Prayers for them.

Big freeze strikes USA, Canada and Australia as polar and antarctic blasts dump large amount of snow in North America and Down Under

Polar BLAST hits Colorado: Snowflakes fly in Denver as heavy snow piles up in the Rockies